As cited by BuzzPo.com, a Muslim living in Great Britain has taken to social media to defend Muhammad’s sexual relations with his child bride.

According to the teachings of Islam, a rather elderly Mohammad initially married Aisha when she was a mere 6-years-old. But he at least exerted enough self control to wait until she was nine until he bedded her.

Known by the nom de web of @Naddzy2012, the English Muslima has taken to Twitter delving into a topic in which more than a few Westerners are not only finding disgusting, but also criminal.

During a recent Twitter screed, @Naddzy2012 claimed to be a normal everyday Muslim, alleged that a 9-year-old’s vagina is designed for and capable of performing the sex act. As seen below, the Twitter debate was rather heated.

While claiming “paedophilia is without permission and marriage,” Naddzy at least gives tactic approval to kiddie sex, apparently only if the child agrees to it. She continued to rationalize per opinion based on “loads of children under the age of 16 have sex nowadays, and that’s not rape.”

While Naddzy made sure to steer clear of actually naming Mohammad during the course of her argument, she eventually let the cat out of the bag. As seen below, she defended herself with “I never promoted child rape just defended my prophet”.

America must never forget the name of the Oregon shooter: Chris Harper-Mercer 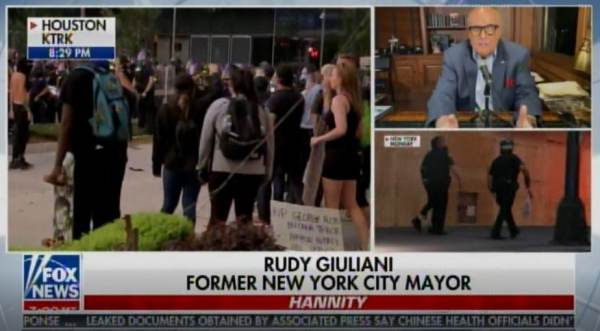