Chris Hayes says that “Big Oil” is keeping gas prices high so that Democrats lose in November and the only way to protect American democracy is for Biden to continue to deplete the Strategic Petroleum Reserve.

Of course he did.

The Dollar Store version of Rachel Maddow suggests that oil companies, OPEC, and the Saudis are colluding to keep gas pricees high to hurt Democrats in the midterms.

Hayes is Very Upset that people might democratically elect Republicans in November because they can feel the effects of Democrat policies every time they head to the pump, go to the grocery store, or pay their electricity bill.

That’s why, argues Hayes, that the Biden administration should continue to gut the Strategic Petroleum Reserve (SPR) to artificially keep gas prices down leading up to the midterm election so that voters don’t feel compelled to elect Republicans.

But of course, he coudn’t rant about Republicans without bringing up former President Trump and the January 6th “iNsUrReCtIoN.”

The rant is completely unhinged from reality and it is quite the example of how the Left lives in their own little fantasy world.

MSNBC’s ⁦@chrislhayes⁩ suggests oil companies, OPEC, and Saudi Arabia are conspiring to keep gas prices high so Democrats lose in November — and that tapping the SPR is thus the only way to “preserve American democracy” pic.twitter.com/ndqYY7Umty

t seems as though anything that disagrees with the woke, “progressive” worldview is a “threat to democracy.”

But come on, now… What kind of nonsensical tinfoil hat conspiracy theory is this?!

Biden has significantly curbed new domestic drilling, nixed the Keystone XL Pipeline that would bring in “ethical oil” from Canada, and is unapologetic about crippling domestic oil production.

The best thing that happened to OPEC was Biden taking office.

As for domestic companies, they know that this fossil-fuel averse administration isn’t backing their businesses.

Remember how Energy Secretary Jennifer Granholm laughed about what the administration could do to bring down oil prices a year ago?

By the way, that was before Putin invaded Ukraine for anyone dumb enough to believe the Biden adminisration’s talking point that it’s the war that is causing the high price of gas. Yes, it’s probably contributing to it, but it’s been this administration’s anti-fossil fuel policies and the systematic undoing of the energy independence under President Trump that were what you might call the “root causes” of high oil.

Perhaps Hayes in his fixation on the “iNsUrReCtIoN” fever-dream doesn’t realize that he’s basically saying that Biden’s policies are what is currently destroying American democracy.

But let’s be absolutely clear about the reason that the Biden admin is tapping into the SPR… it’s a stunt to help Democrats in November because his poll numbers wish they could reach the heights of the toilet.

Democrats are heading for a massive spanking in the midterms because life is more expensive under Biden and everything that this administration touches turns to crap.

It’s so bad that candidates in solidly Democrat areas are spending a ton on advertising, distancing themselves from Clueless Joe, and really pushing the abortion issue because this administration is an absolute dumpster fire and has only left them with a single issue from May that was ginned-up by pro-abortion zealots who are out of step with the majority of the country.

Chris Hayes is hitting Joy Behar levels of crazy and out of touch.

Joy Behar continues to attack struggling Americans calling their financial concerns and belief Republicans can fix them "really ludicrous."
"They're going to cut lunches for children, they are not going to help you! So, why would you vote for them?!" pic.twitter.com/oVl7Qfw8BU

But the propagandists for the Left have to try to prop up their garbage ideology somehow, and, as they did with Russiagate, they do it with unhinged conspiracy theories that have no basis in reality. 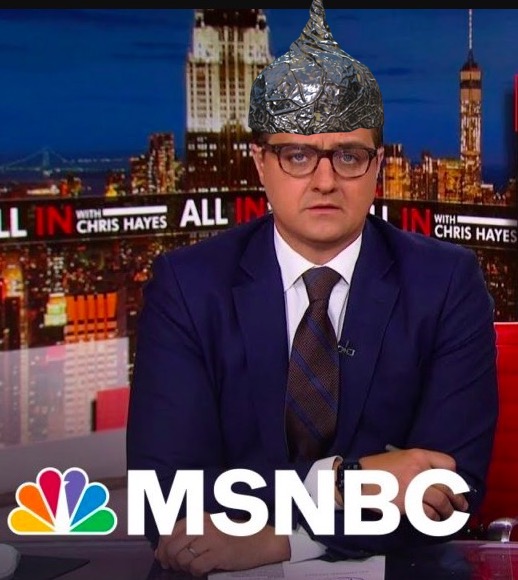 The good news is that recent polling shows that Americans aren’t buying the B.S. that the Regime Media is selling.

Tales from Obama’s Corps; only one in three fighter jets can even fly 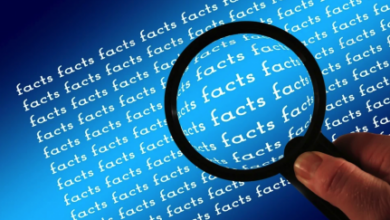 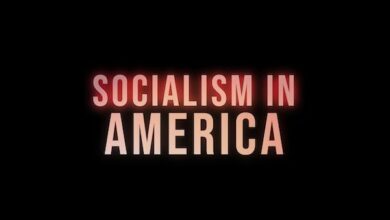