Minneapolis Trump Rally, October 10, 2019 – The Trump-hating Mayor attempted to block the rally by gouging them with unrealistically high costs for security. Then he issued an order that blocked all off-duty police from attending the rally in uniform. They responded by creating a custom red shirt that said, “Cops Love Trump, Trump Loves Cops.”

The police federation responded to the Mayor’s action: “It was kept completely secret from us. We believe it infringes upon the federation’s rights to have influence in the political process, and let them know where our federation stands and who our federation endorses.” Lt. Bob Kroll, Police Officers Federation of Minneapolis CBSLocal

And they made their position known.

It was a great rally! Didn’t go, I’m in Utah. But I loved how many times he had us laughing and there was even a sad somber moment. I love hearing all that he has done for our country! I loved the officers in their cops for Trump t-shirts! https://t.co/SArAMOYlgr

The policy change came the day after Trump announced he would host a rally in Minneapolis. The head of the local police union argues the ban was a political move meant to favor the city’s Democratic officials. The police department for its part says the policy is about avoiding the appearance of political bias.

The attempt to enforce a political bias failed miserably. The President was surrounded by a “sea of red”- it was a giant sized middle finger to leftist Mayor Jacob Frey. The President retweeted the notice of the red shirts and the surge in demand crashed the site.

Over the next 13 months, we are going to fight with all of our heart and soul – and we are going to win the Great State of Minnesota in 2020! #TrumpMinneapolis #KAG2020 pic.twitter.com/c3FQnrPJWr

It was a sell-out crowd. Left-leaning media have their hopes pinned on “polls.”  Polls are bogus and irrelevant – how many “polls” said Hillary Clinton was going to win? Getting people off their collective butts and out to vote in the election is what counts. And no, “Americans” aren’t in favor of impeachment. The media is in favor of impeachment. The rest of us, no.

Protesters at the Minneapolis Trump Rally

Meanwhile outside the Target Center, Antifa and other left wing dimwits were busily creating mayhem. They snatched MAGA hats from Trump supporters, burned them, and attempted to rough up people on their way out of the venue. They chanted, yelled, screamed, and called people Nazis (when they wouldn’t know a Nazi if they were standing in front of Joseph Goebbels.).

Anti Trump protestors in Minnesota stole about 40 hats off the heads of Trump supporters & then lit them on fire ? at the Trump Rally

They then left the ashes as a vigil against fascism, leaving a f*ck Trump sign on the top of the pile

This is tolerance. This is the left pic.twitter.com/jFhVNXrgId

Arrests have been made. Antifa is present. Violence is common place at this point. Typical end of the night anarchy pic.twitter.com/ujnDNQIVtf

The situation outside the Trump rally in Minnesota is quickly deteriorating

A protestor can be seen waving the Chinese flag in front of riot police. While people in Hong Kong wave American flags for freedom, we wave Chinese flags pic.twitter.com/XVl551kyqZ

The protesters were largely removed by midnight after deployment of pepper spray by police. Several arrests of the troublemakers were made. But it is becoming more and more obvious that ordinary Americans from every walk of life love the President. At one point during the rally, he asked for a “Where’s Hunter” shirt and the crowd burst into laughter.

The best part of any of Trump’s rallys is when he goes off script.

He’s genuine and people love that.

He’s saying how he wishes people would still call him by his first name. 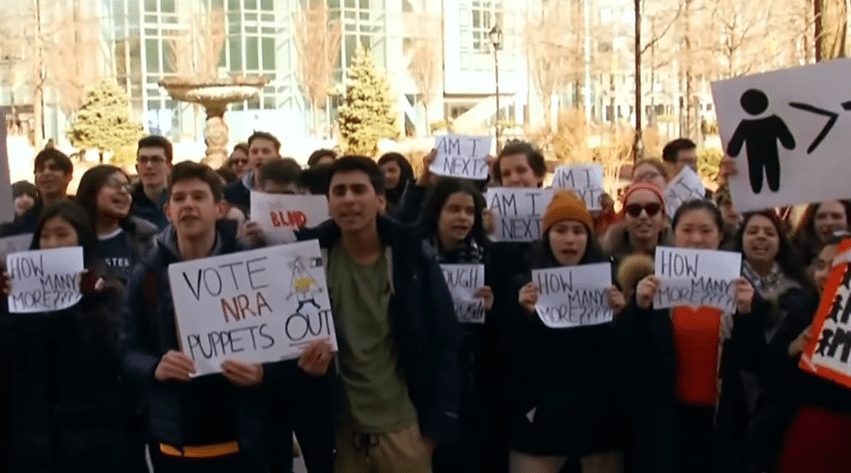 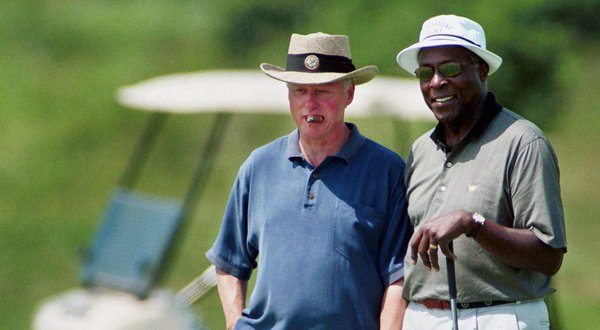 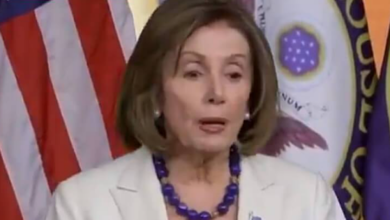