On Monday, Fox News reported that millions of low-income Americans are without healthcare insurance due a gap in Obamacare coverage.

The low-income Americans, numbering about five million, are caught in the coverage gap because they do not make enough to qualify for government subsidies, but make too much to qualify for state Medicaid programs.

Melissa Francis, host of Money with the Fox Business Network revealed an example of a 57-year-old barber in Alabama who makes $200 a week, about $10,000 a year.

“And these are these folks, and there’s a lot of them, that are left out in the cold.”

Last week, a report released by the Congressional Budget Office (CBO) stated that President Barack Obama’s health insurance law (Obamacare) will result in a bigger reduction in working hours and a loss of 2.5 million full-time jobs. 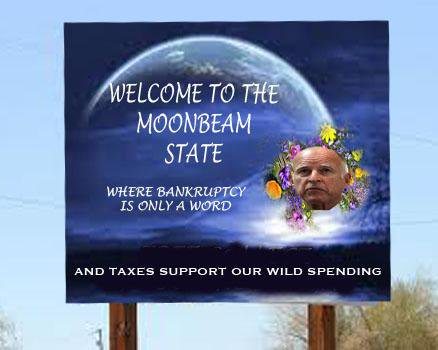 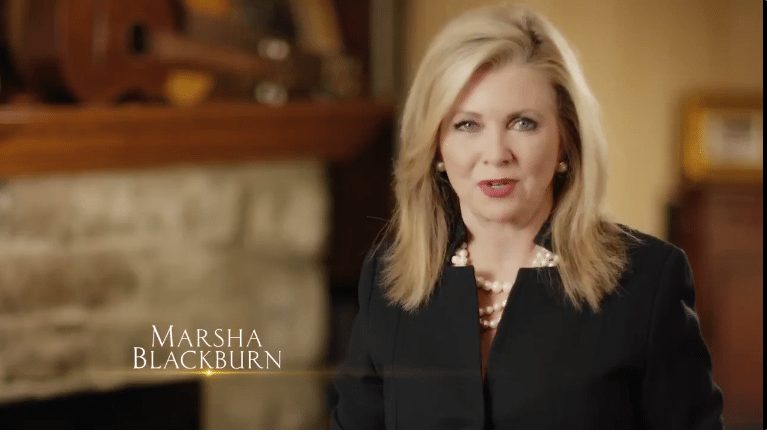