Michigan Governor Gretchen Whitmer extended her COVID restrictions past the April 30 deadline without legislative approval, which the Michigan Supreme Court has now declared unconstitutional. Whitmer calls their ruling “deeply disappointing.” She’s also not about to give up her emergency powers without a fight. 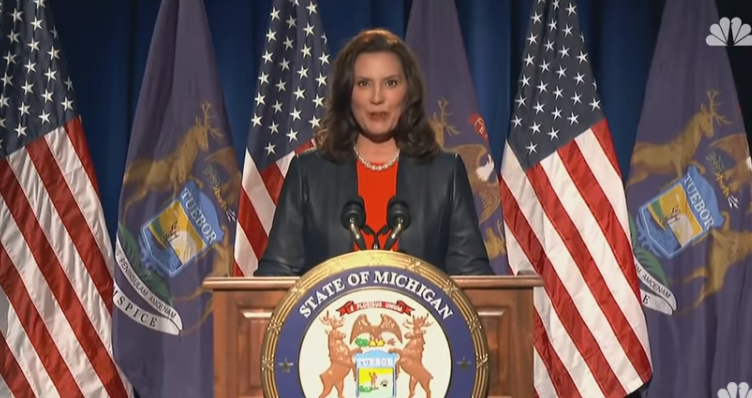 The point of the lawsuit by several healthcare companies was that Whitmer did not allow the Michigan legislature to decide on whether to extend the state of emergency past April 30. The lawsuit also alleged that the emergency law gave the Governor’s office more power than the Constitution allows.

In a historic ruling issued today, the Michigan Supreme Court unanimously said Gov. Gretchen Whitmer’s attempt to continue a state of emergency after April 30, 2020 without legislative approval was illegal. Additionally, in a 4-3 decision, the Court ruled that the Emergency Powers of Governor Act of 1945, which Gov. Whitmer argued allowed her to maintain unilateral control for an indefinite period, is unconstitutional. All executive orders issued after April 30 are null and void, pending an almost certain rehearing request from the governor and other state officials.

She blamed the Michigan Supreme court ruling on Republicans, of course. Whitmer declared in a statement that since the ruling doesn’t go into effect for 21 days, and she has “alternative sources of authority,” the rules “still have the force of law.” What alternative sources of authority is she talking about? Her retention of heavy-handed, raw power is at issue here. And she plans to keep it at all costs.

“Whitmer has relied on an interpretation of this emergency powers law and the Emergency Powers Act of 1976 to issue a litany of executive orders related to the pandemic. The orders mandated the closure of businesses and restricted the number of people allowed to gather at events, all in the name of safety and preventing the spread of coronavirus.

But several parties, including Republican leaders of the majority-GOP state Legislature, argued that the governor overstepped her powers after it refused to extend a state of emergency — as required under the 1976 state law.

“(We) do not believe that the Legislature intended to allow the governor to redeclare … the identical state of emergency and state of disaster under these circumstances,” Markman wrote. He and a majority of the judges also ruled the law passed in 1976 delegating emergency powers to the governor was overly broad, saying it “constituted an unlawful delegation of legislative power to the executive.”

The majority of the court also ruled that although the 1945 law affords the governor broad authority to act, it unconstitutionally gave the executive powers that should only reside with state lawmakers.”

Governor Whitmer initated some of the nation’s strictest rules that echoed across the state and slammed residents with orders that were far and above other states. And she openly lied in her “statement” – in addition to New York’s Cuomo, she also ordered COVID patients to nursing homes, so that whole “protecting seniors” part of her statement is bogus. She went after a elderly barber , stripping him of his license, and acting much like a child with a temper tantrum. She kept losing in court several times until the court specifically told her to leave him alone. That after allowing a gay swingers club to operate in the city.

Her Hitleresq governance has been the subject of many protests and complaints. And she apparently plans to keep doing it with her “alternative sources of authority.”

Insane: GOP Lawmaker Says Nuclear First Strike Against Russia Should Be “On The Table” 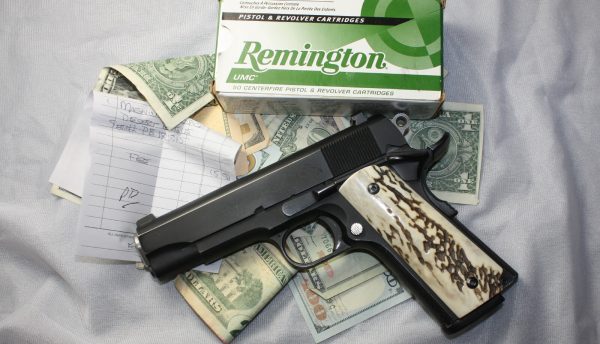