Mexico is none-too happy with President Trump’s recent order to the Department of Homeland Security to begin the preliminary work on The Wall, posthaste.

Without a doubt, the honor of many south of the Rio Grande has at least in their minds, been called into question.

Press reports are citing numerous examples of maligned Mexican machismo and other mental anguish sufferings, such as;

Specifically, according to the source-poor reporters at The New York Times, “Mr. Trump’s action was referred to by politicians and historians as a ‘an offense to Mexico,’ a ‘slap in the face’ and a ‘monument to lies.'”

As reported by the Los Angeles Times, “Roberto Gil Zuarth, a senator with the opposition National Action Party, said support for a boycott of the meeting {between the US and Mexican presidents] was broad. ‘We will unite all the political forces of this country to send a very clear message to the U.S. government and to President Trump  that we will not tolerate being offended, being mistreated and our country’s image being damaged,’ he said.”

In a televised address to the Mexican nation last Wednesday night, President Peña Nieto stated that Mexico “does not believe in walls.”

While many Mexicans undoubtedly believe their outrage is righteous, it really doesn’t matter if El Presidente believes in walls.

And while many Mexicans feel somewhat insulted over President Trump ordering construction of a wall on the American side of the border, there are a few things our neighbors to the south may have overlooked.

At the risk of sounding rude, it’s none of Mexico’s damn business if Americans construct a wall made out of American materials, using American equipment operated by American workers on American soil.

If our Mexican friends somehow feel offended and/or mistreated over the building of said wall, too bad.

Possibly they fail to realize that millions of their countrymen here illegally offends us.

Maybe it hasn’t caught on down Mexico way that we don’t appreciate them telling us that we can’t protect our own border.

It’s a fair bet that it hasn’t dawned on our fair weather amigos yet that we gringos just may feel a bit on the mistreated side regarding all those billions of dollars we spend taking care of their countrymen every year.

We certainly don’t appreciate all the innocent Americans that have been victimized by a small but very violent percentage of those here illegally. All the while, the Mexican government did absolutely nothing.

Hey Mexico, feel that sting? That’s what we’ve been feeling for decades.

From the Federation for American Immigration Reform’s paper entitled The Fiscal Burden of Illegal Immigration on United States Taxpayers;

And it doesn’t end at simply the monetary cost.

The American Thinker cites the numbers regarding to violent crime committed by the illegal alien community;

Here are the numbers of crimes per day committed by illegal aliens in just a few crime categories, based on those GAO numbers and the 90% figure for SCAAP persons over four years.

Furthermore, Breitbart.com makes note that violent crime constitutes over 30 percent of murder in a number of states; 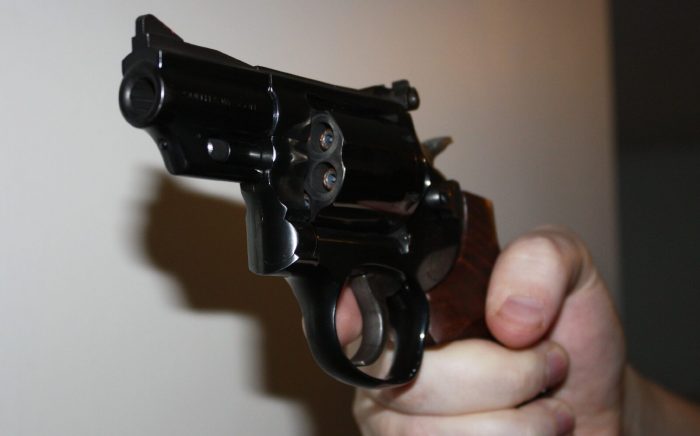 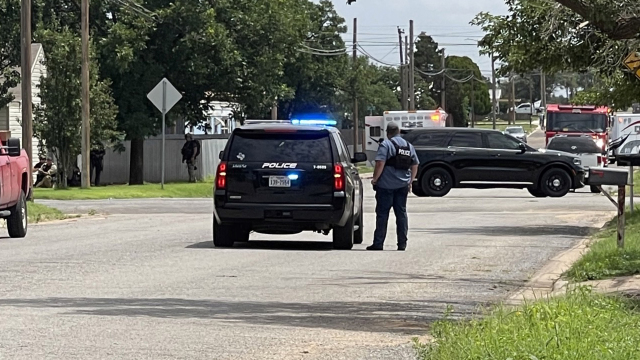