As the old saying goes; be careful what you say, it just may come back to haunt you. That tried and true adage just may be the best way to describe Fox News personality Megyn Kelly’s past few weeks.

As reported by the Breitbart.com news portal on Aug. 11, 2015, Kelly has doubled down on her very public feud with Republican presidential candidate and real estate mogul Donald Trump. As cited, in the opening of a recent airing of her prime time show The Kelly File, the hostess acknowledged the contentious relationship between herself and the multi-billionaire.

But during the course of her opening monologue, Kelly drew the proverbial line in the sand regarding any and all news makers both past and present. As Kelly made clear, “Mr. Trump is an interesting man who has captured the attention of the electorate. That’s why he’s leading in the polls. Trump, who is now the frontrunner, will not apologize. And I certainly will not apologize for doing good journalism.”

And it’s her “good journalism” comment that has more than a few scratching their heads. Prior to the Aug. 6, 2015 Republican candidates debate, Kelly interviewed Texas GOP Senator and presidential hopeful Ted Cruz. The questioning of Cruz if he had struck some sort of a backroom deal with Trump regarding the upcoming debate initially wasn’t taken serious by the Lone State senator (see video).

Nonetheless, Kelly pressed the question home, in which Cruz not only laughingly dismissed the somewhat absurd notion…

PLEASE CLICK HERE FOR THE REMAINDER OF THE ARTICLE. 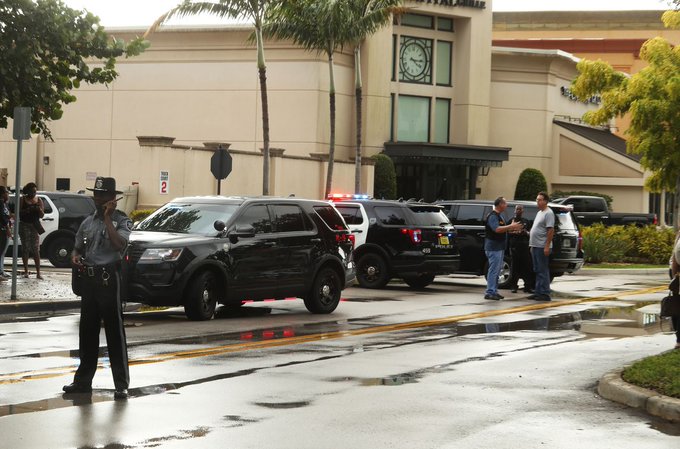