For the past year, ISIS has not only videotaped the beheading of innocent civilians, mostly Christians, something they enjoy; they have issued several direct threats pledging to infiltrate America, some pretending to be refugees from Syria, in order to launch attacks against Americans.  One Medal of Honor recipient, Dakota Meyer, released a message to ISIS.

While President Obama and his administration are setting their sights on looking for ways to deny Americans their Second Amendment rights, giving amnesty to illegal aliens, worsening race relations and negotiating a bad deal with Iran, they are ignoring the ISIS threats and infiltration through the Syrian refugees.

ISIS is posing one of the greatest threats to national security — a threat not seen since the days of the Cold War between the United States and the USSR.  While the Obama administration ignores the threats, Dakota Meyer decided it was time to send a message to ISIS that citizens, veterans, and our Armed Forces will not stand down.

In a video addressing Americans, veterans, and military personnel, Meyer stated, “ISIS has a warning. Well so do I. If you’re not willing to stand for your country against these animals you don’t deserve the right to live here. If you feel the same share it and if you don’t like it… I don’t care.”

In regards to ISIS in his video, Meyer said, “I just read that that ISIS has trained soldiers in 15 states that are waiting orders. Well I have a warning to you ISIS… we have trained soldiers in all 50 states… that ‘are’ trained… they’re armed. We have also disgruntled veterans in all 50 states that are armed and trained and actually been the same guys who have been kicking you’re a*s for the past 14 years on your own turf.”

Meyer went on to cite gun ownership statistics along with other firearms statistics and then told ISIS, “We (Veterans) have been waiting for the opportunity for you to come over and try to bring your beliefs to the greatest country on the face of the earth.”  He continued: “You got it? It ain’t coming.”

Dakota Meyer is a veteran of the United States Marine Corps and fought the war in Afghanistan and was awarded the Medal of Honor for his actions during the Battle of Ganjgal on September 8, 2009, in Kunar Province, Afghanistan. 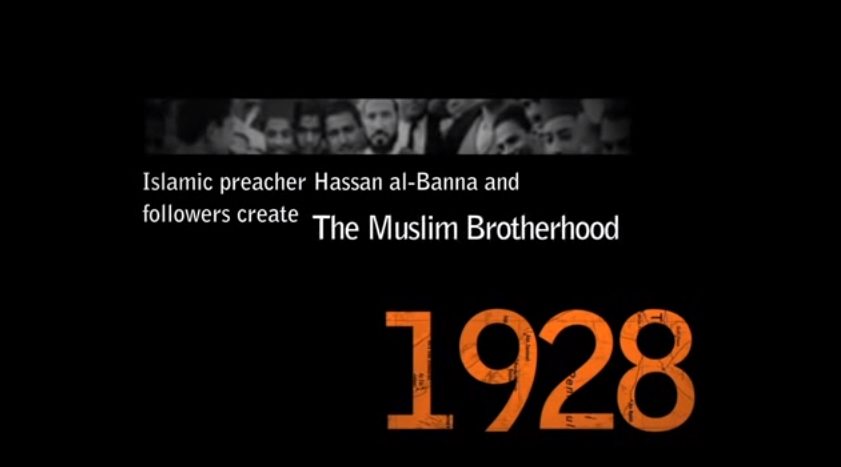