As usual, John “McRINO” McCain, the alleged Republican Senator from Arizona, signaled his willingness to further the destruction of America through the Gang of Eight amnesty bill.

“We don’t need 20,000 additional border patrol agents,” he said at an immigration forum hosted by the AFL-CIO.  Of course, amnesty is far more important.

Sen. John McCain (R-Ariz.) signaled Tuesday that the dramatic boost in border-security in the Senate’s comprehensive immigration bill could be one of the provisions that may be changed in a potential House-Senate compromise.

During an immigration forum hosted by the AFL-CIO Tuesday, McCain – a key Senate Gang of Eight negotiator – said while a pathway to citizenship for the nation’s undocumented immigrants is a “fundamental element” of the bill, the “rest of it could be adjusted.” He singled out the border security parts as an example.

“We don’t need 20,000 additional border patrol agents,” McCain said Tuesday. “But what we do need is use of technology that has been developed where we can survey the border more effectively.”

The border-security provisions in the Gang of Eight bill, written by Republican Sens. Bob Corker of Tennessee and John Hoeven of North Dakota, would set aside more than $46 billion to double the number of border patrol agents along the southwestern U.S. boundary, add new surveillance technology and to complete the 700-mile border fence.

I don’t know about you, but I have had it with these weak-kneed, spineless “Republicans.”

Of course, none of this is a surprise. 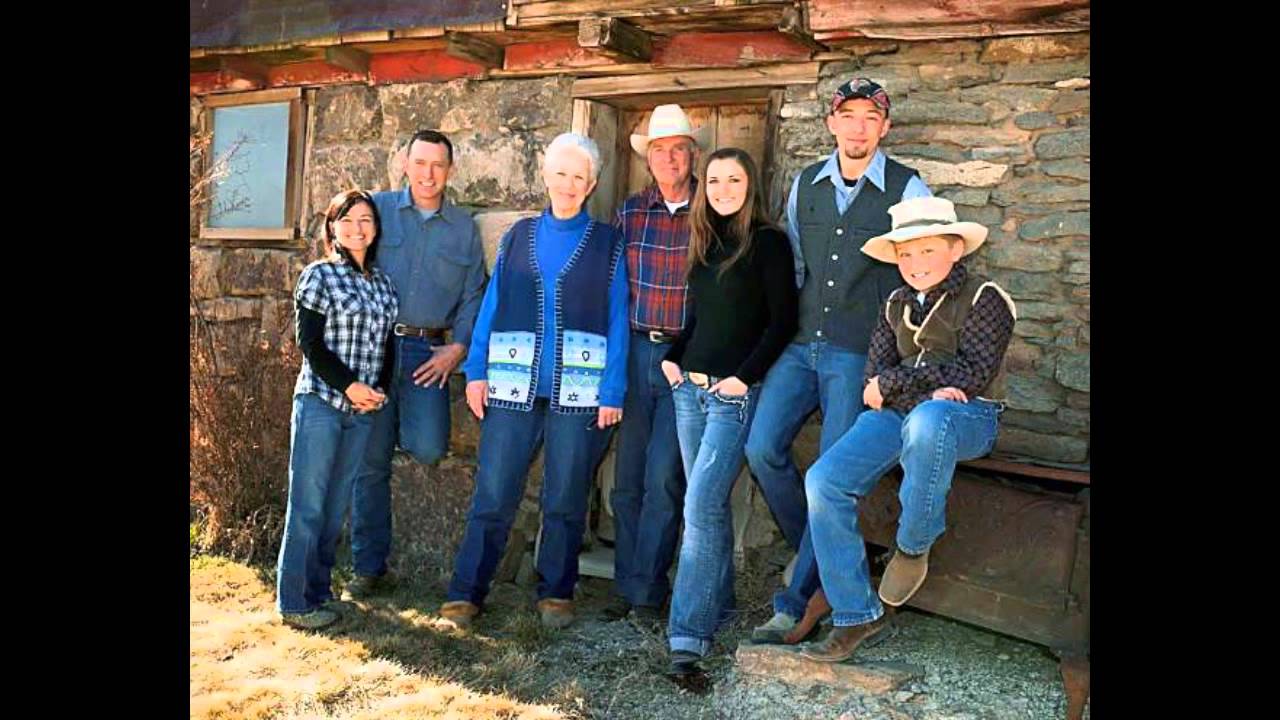 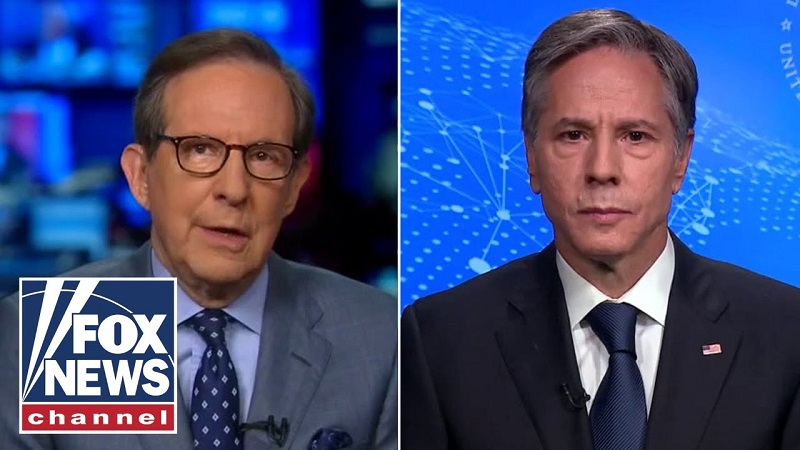