On Sunday, Omar Navarro, the GOP candidate running to replace Rep. Maxine Waters, D-Calif., called for her arrest on Twitter after video surfaced of her telling an audience at a benefit gala at the Ali Forney Center in New York City that she would “go and take Trump out tonight.”

“I am sitting here listening, watching, absorbing, thinking about Ali, even though I never met him,” she said.

“And with this kind of inspiration, I will go and take Trump out tonight,” she added.

The statement was made on October 13, but was basically ignored by the media at the time, and videos of her comments were initially taken off YouTube.

“I’m calling for the arrest of Maxine Waters. Let’s get ready for it,” he said.

I’m calling for the arrest of Maxine Waters. Let’s get ready for it. #VoteNavarro2018??

“Looking forward to meeting @DiamondandSilk and discussing my opponent’s crazy death threat against @POTUS,” he said in a subsequent tweet.

He also called for the Secret Service to demand her resignation.

“Secret Service should call for Maxine Waters immediate resignation after these comments. We don’t need lip service,” he said.

He also discussed the issue with Alex Jones:

A post at PJMedia said Navarro has run against Waters before:

Navarro previously ran against Waters in 2016. Last year, Waters took 76 percent of the vote to Navarro’s 24 percent. California’s extremely liberal 43rd district hasn’t been represented by a Republican since 2003, so it might take a major shift like Waters’ arrest to flip the seat.

Waters has been one of the most vocal advocates for impeaching President Donald Trump. In one infamous case, she actually declared “there is no law” on impeachment, suggesting that Congress could impeach Trump for any reason it wanted to. This is a horrible twisting of the Constitution, which allows for impeachment in cases of “high crimes and misdemeanors.”

Even in polls where many Americans support Trump’s impeachment, most admit he is not guilty of such crimes. That hasn’t stopped Waters from repeating her demands, of course.

Granted, Navarro’s statement can easily be seen as a political ploy against Waters, but as PJMedia correctly observed, her comments deserve some response.

In February, we reached out to Rep. Waters’ Washington, D.C., office to ask if she condemns death threats against the president and his supporters.  We asked:

So far, neither Waters nor her office has provided an answer to any of these questions.

What do you think?  Should Waters be arrested for her statement?  Let us know in the comment section below. 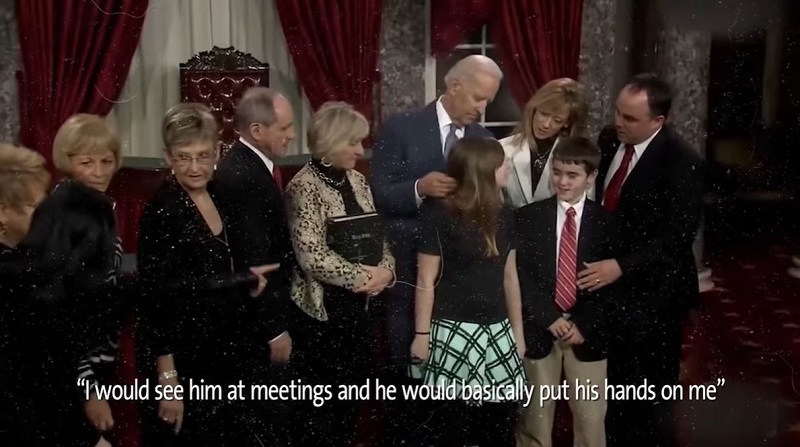 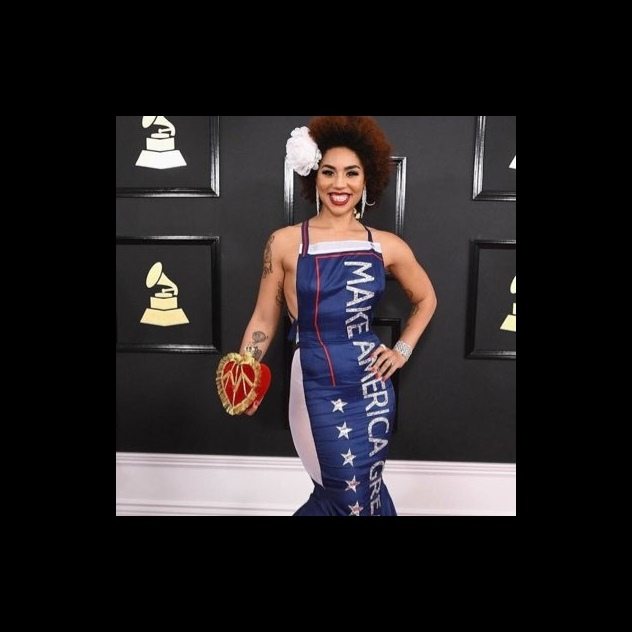 Joy Villa and her Trump Dress: Liberal Freak out 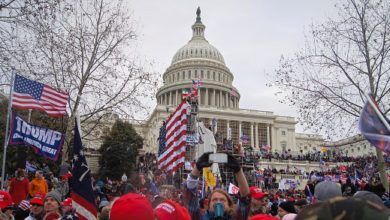 Appeals Court To Hear Lawsuit Against FBI Over Raid Of Man NOT Charged For Jan. 6