A Massachusetts gun seizure raised serious questions about the state law on guns. An 84 year old retired Tisbury cop Stephen Nichols, a Korean War Army veteran, had his guns confiscated based on a part of a conversation he had with a friend at a local restaurant. It was a waitress who turned him in, causing his gun license to be revoked on top of the gun seizure.

What did he say that got the waitress so worked up? She only heard PART of the conversation. Nichols is or was a crossing guard at the local school. He was criticising the SRO for leaving his post during school hours. Then he said that “someone could shoot up the school while he was gone.” The waitress didn’t listen to the tone of voice or any of the surrounding conversation clues. She called police and reported him as a threat to the school. Nichols was fired from a job he loved.

Nichols said the waitress made a complaint to Tisbury Police about what she overheard and on the strength of that, Saloio and another officer relieved Nichols of his crossing guard duties while he was in the midst of performing them and subsequently drove to his home and took away his firearms license and guns.

“He came up and told me what I said was a felony but he wasn’t going to charge me,” Nichols said of Saloio.

The confiscated guns were later turned over to Nichols’ son-in-law, Nichols told The Times.

Asked if he was given a letter or any paperwork for the seizure of his license, Nichols said,

“No he just told me to hand it over so I took it out of my wallet and handed it to him.”

What he said, if all was correct, was not a “felony.” It was only one small part of a conversation. Nichols loved the kids and valued the time as a crossing guard. Since he has 11 grandchildren and 11 great-grandchildren, he is extremely unlikely to ever hurt a child. He was actually complaining that the children were left unprotected by the SRO.

Police Chief Mark Saloio not only didn’t comment to news media, they refused to release the police report because they called it a “personnel matter.” Someone in that department obviously doesn’t like their former employee.

This is not just a problem with Massachusetts, it’s a problem for red flag laws, and rigid licensing requirements nationwide. Particularly in California, where all sorts of people can report someone a threat under the new expansion of their red flag law. People who are not in anyway trained, will be turning in people who are just innocent folks. Those with grudges will cause even more issues.

Mr. Nichols has had his firearms license since 1958. He’s not charged with a crime, and yet he’s lost his 2nd amendment rights. He does have an attorney and plans to appeal. How many others don’t have the money to do that? 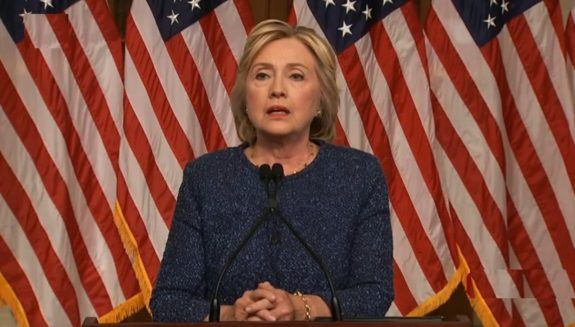 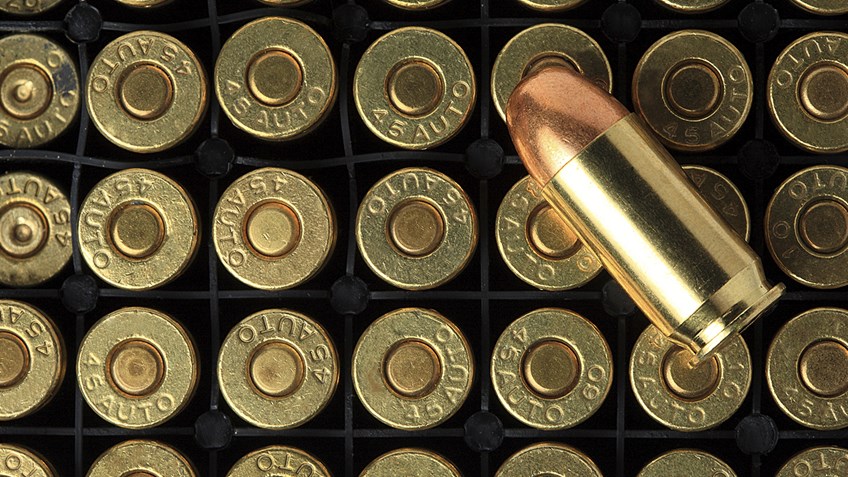