I’ve said it time and again.  Liberals, for all their blather, do not support free speech.  They simply reserve it for themselves.  As we and others reported earlier, Twitter’s board accepted an offer for Elon Musk to purchase the platform for approximately $44 billion.

Twitter has a purpose and relevance that impacts the entire world. Deeply proud of our teams and inspired by the work that has never been more important. https://t.co/5iNTtJoEHf

Naturally, this caused Marxist liberals on the platform to freak out, much the way they freaked out when Donald Trump won the 2016 election.

Looks like I’m about to say goodbye to Twitter as well. I’ve been pulling back a bit from social media anyway. This will be just the push I need to go all the way on this app. https://t.co/QkwIsYy6zS

I’m leaving too friend. I joined a site called https://t.co/9N5UIwfEUd it appears to be fighting against what @twitter is about to become.

"the willingness of Twitter’s board to engage with Mr. Musk, the world’s richest man, represents a step forward." And a step toward my leaving this platform. I will not stay on Twitter if Elon Musk owns it. https://t.co/ppmwLRe2wV

Twitter is the only social platform that I still use, and there is so much good in it. Every day I have many wonderful interactions with people here. But a Twitter owned by Musk is so abhorrent to me that I don't feel like I can be a part of it.

This makes me absolutely furious!

I'm only leaving Twitter if Musk allows Trump back on.

Now that Elon Musk is buying Twitter, the question for all of us is: Will he allow a Criminal who used this platform to lie and spread disinformation to try to overthrow the US Government to return and continue his Criminal activity? And if he does, how do we combat it?

Hmmm…  If he’s referring to Trump, he might want to walk that libelous statement back.

For all those fraidy-cat liberals who melt at the sound of free speech now threatening to leave the platform, I have one thing to say to you.  Bye!  If you’re too thin-skinned to handle the possibility of free speech on a social media platform — then don’t let the door hit you where the good Lord split ya on the way out.

Today marks a new milestone in the fight for free speech.

For the leftists, just remember you can always make your own platform if you don't like it. #TeamElon

Other propagandists on the far-left network falsely claimed Musk buying Twitter would somehow be bad for women and minorities:

Let’s face it.  This whole episode with Elon Musk has cemented forever the concept that the only real difference between the modern left and the authoritarians who ran the former Soviet Union is native language. 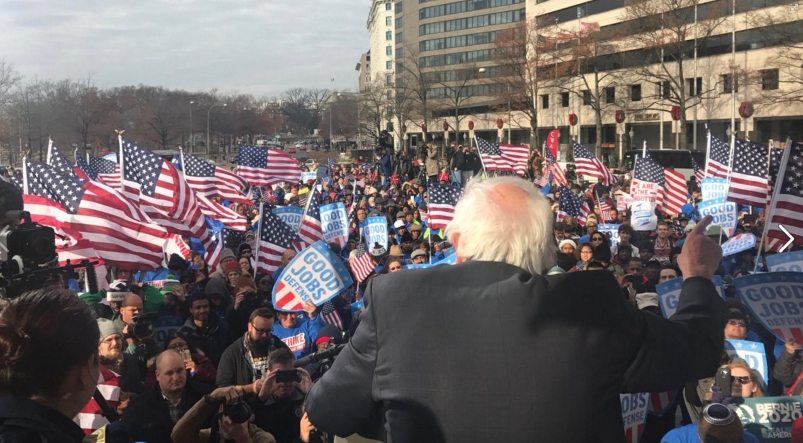