North Korea’s answer to the Pillsbury Dough Boy has decided to fire off a handful of his ballistic missiles into the Sea of Japan.

Yet what few Americans are aware of is that the Kim Jong-un’s missile test targeted Marine Corps Air Station (MCAS) Iwakuni, Japan in a simulated attack.

As if taking out the Marines main fighter base in the Far East isn’t bad enough, it’s also reported;

North Korea could posses or build up to 20 nuclear bombs and has enough plutonium and highly enriched uranium to make many more. Those nuclear weapons could be small enough to be delivered on a missile, creating a clear and present danger to North Korea’s neighbors.

Just one part of the Trump Administration’s response was to relocate Marine Fighter Attack Squadron 121 (VMFA-121), an F-35B squadron from MCAS Yuma, Arizona, to Iwakuni.

But the American build-up doesn’t end with the Marines. It’s also come to light via Yahoo News that

The drones, Gray Eagle Unmanned Aerial Systems (UAS) coming to South Korea are part of a broader plan to deploy a company of the attack drones with every division in the U.S. Army, the spokesman said.

All this just happens to coincide with the yearly Foal Eagle and Key Resolve exercises held in South Korea. As reported by the Yonhap News Agency;

The U.S. Navy SEAL Team Six will join the annual Foal Eagle and Key Resolve exercises between the two allies for the first time, along with the Army’s Rangers, Delta Force and Green Berets.

“A bigger number of and more diverse U.S. special operation forces will take part in this year’s Foal Eagle and Key Resolve exercises to practice missions to infiltrate into the North, remove the North’s war command and demolition of its key military facilities,” the official told Yonhap News Agency asking not to be named. 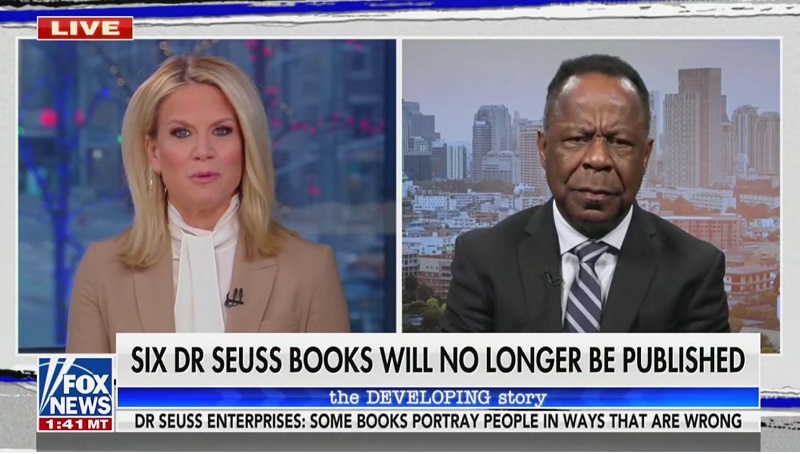