THOSE of us steeped in the bloody muck of Islamic Jihad and its netherworld of proxy terror, coupled with a solid grounding in geo-politics — more specifically, the linkages between Islamic/green forces and revolutionary/reds —  are better positioned to recognize the signs and to connect the dots to various hydra-like entities.

IN this regard, know this: The long and short arms of Iran’s proxy forces have a decades-long presence throughout the world. No more so than within its Latin American forward bases — in tandem with deeply burrowed terror cells scattered throughout the United States. Take it to the bank.

AS such, when one calibrates the (more than likely) truth behind the report of an Iranian hit placed on President Trump — thus, causing his abrupt return from Mar-A-Lago to the (highly fortified) White House — well, the following analysis from (Jerusalem-based) DEBKAFILE Military Intelligence takes on urgent import. Critical meaning.

MIND you, few have better ears to the ground and eyes in the sky, when it comes to the Islamic Republic of Iran, than Israel’s multi-layered forces….just sayin’. On the other hand, the fact that DEBKA’s analysts believe that crooked Joe will assume the reins on January 20, well, that’s still up in the air!!

The air was thick with threats, military moves and brinkmanship on Saturday, Jan 2, while neither the US nor Iran was wholly sure of the other’s intentions. Iran repeated its vow to make America pay for killing Gen. Qssem Soleimani a year ago this Sunday and, with less than three weeks to go before President Donald Trump leaves office. appears to fear an American attack.

On Friday, US officials reported anonymously that Iranian maritime forces in the Gulf had gone on elevated readiness after moving short-range ballistic missiles into Iraq. They registered “increasing indications” that Iran may be planning an attack against American forces or interests in the Middle East. This suggestion was boosted by bumped-up Iranian rhetoric, reinforcing Ayatollah Ali Khamenei’s vow to wreak revenge on the US for Soleimani’s death in a drone attack over Baghdad.

President Hassan Rouhani used extreme language, saying that one consequence of the Soleimani assassination was that “Trumpism had ended” and in a few days, “the life of this criminal will end, too, and he will go to the dustbin of history.” Was this a death threat or a metaphor?  Gen. Esmail Qaani, Solmeini, who succeeded Soleimani as head of Iran’s elite Qods military force, pitched in with a suggestion that retaliation may come from “people from your own house.”

Iran’s FM Javad Zarif claimed on Thursday that Iraqi intelligence had revealed a US plot to “fabricate a pretext for war” – possibly by staging “a false-flag event.” This followed the US president’s pledge, in reaction to a rocket attack on the US embassy in Baghdad, of swift and devastating retaliation for the death of a single American in any Iranian or proxy attack.

How much of all this is hot air, and how much verbal laying-of-the-ground for war? The FR24 site reported on Friday that a Gulfstream G200 with the markings of Israel’s Aerospace Industries had flown the length of Iranian airspace, most probably on a surveillance mission. This report was not reliably confirmed.  Both US and Iranian armed forces and their Middle East allies and proxies are meanwhile on a high level of war preparedness.

On Wednesday, the US sent B-52 nuclear-capable bombers over the region on their second, round trip from the North Dakota base, as a “show of force” to deter threatened Iranian revenge. The bombers reportedly refueled over Tel Aviv. An Iranian military officer warned that breaching the country’s airspace would elicit a “crushing and fiery response”

The next day, the only US carrier remaining in the Gulf, the USS Nimitz, was recalled to home port. However, a nuclear-capable US submarine was posted visibly to Gulf waters earlier, along reportedly with an Israeli submarine, and more fighter planes were deployed to Saudi Arabia.

Tehran while apparently holding its military and proxies in check, continues to abandon restraints on its nuclear program. On Friday, Russia’s ambassador to the International Atomic Energy Association announced Iran’s notification of its intention to increase its uranium enrichment to a level of 20pc purity, which is dangerously close to weapons grade, at the Fordow Fuel Enrichment Plant.

This is the level achieved before the 2015 nuclear deal and banned along with the Fordow plant’s activation. By this step, Tehran appears to be sending a tough, provocative message of intent to incoming US President Joe Biden. 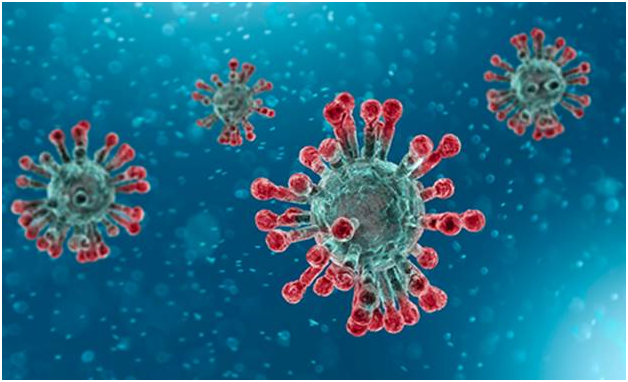