As the sun slowly sets on Jeb Bush’s presidential campaign, establishment republicans and the donor class looking for cheap foreign labor have apparently found a new man, Marco Rubio.  In the fight to supply illegal aliens and new legal aliens with 30 million green cards, he has proven to be a strong friend of the Chamber of Commerce.  All you need to know about Rubio is that he was recruited for the immigration bill by Chuck Schumer and Dickless Turban….I mean Dick Durbin.  He was also picked as the number one salesman for the plan.

He completed the “Full Ginsberg” by appearing on all five Sunday shows pushing for amnesty and increased legal immigration totalling 30 million in the first ten years.  He then also appeared on Univision and Telemundo, two Spanish stations to complete what liberal Politico called the “Full Marco.”  Cheap labor at the expense of American citizens.  He also proposed a tripling of H-1B visas from 65,000 a year to 195,000 a year.  That is the program Disney used to fire American workers and replace them with cheap foreign laborers.

Jeb’s donors are already jumping ship into the Marco Rubio lifeboat.  Paul Singer, worth two billion dollars has become a Rubio donor and he went on to encourage others in the establishment donor class to do the same.

Another reason not to vote for Marco Rubio is because the Clinton campaign says he is the candidate they fear the most.  Hillary’s accomplices in the press are saying the same thing.  Why is that a reason to vote against him?  Let me take you back to 2011, in an email from Hillary to Sidney Blumenthal.

In the Dec. 14, 2011, e-mail to longtime pal Sidney Blumenthal — with the subject heading “Axelrod and the Monkey Butt” — Clinton said she was baffled that Obama campaign aides were not promoting Gingrich as a way to damage Mitt Romney, whom she considered the more dangerous GOP challenger to her boss at the White House.

“Political malpractice. Why is Obama team attacking Gingrich!?!” Clinton asked, referring to the former House speaker. “Why are they acting as an adjunct to the Romney campaign!?!?!”

“They should be calling Newt ‘formidable’ and pointing to poll showing Republicans regard him as more ‘electable’ than Romney!!! Build up Newt without exciting Republican base voters to vote for Romney,” Clinton continued, in a Machiavellian flourish.

The reference to monkey butt came from David Axlerod:

“I told my colleagues yesterday a bit of homespun wisdom I got from an alderman in Chicago some years ago . . . He said, ‘Just remember, the higher a monkey climbs on a pole, the more you can see his butt.’ So, you know, the speaker [Gingrich] is very high on the pole right now and we’ll see how people like the view.”

There are more reasons not to vote for Rubio, such as his undying support for the NSA:

This vote allowed the NSA to continue gathering information without a warrant.  Rubio voted Yes

He voted against a bill that would have forced the NSA to protect privacy.  Rubio sided with the NSA.

Voted to kill a bill that would have allowed republicans to amend Obama’s nuclear deal with Iran. 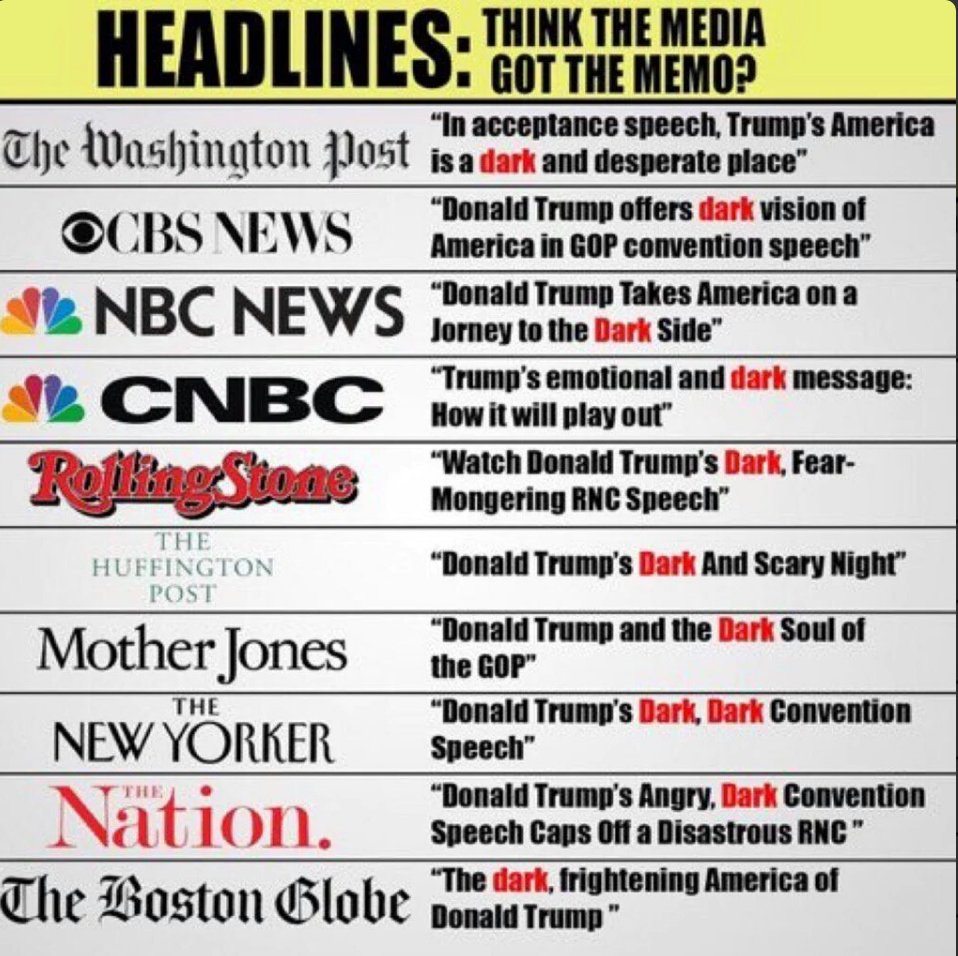 Revealed: Who Really Tried to Influence the 2016 Election