What harm can possibly come of making public restrooms gender-neutral, provided there are individual stalls where people of all(!) genders can answer nature’s call? That’s the seemingly rhetorical question that liberals always ask when challenged with the sheer lunacy of designating all bathrooms “gender-neutral.”

Here’s the harm: A man burst into the women’s restroom at a Chicago branch of Target last Sunday, entered a stall occupied by a young child, and exposed himself, according to CBS Chicago.

The retailer instituted a policy in 2016 whereby customers are welcome to use the bathroom that aligns with their gender identity. Since that time, a number of incidents have been reported in which female customers said they were made to feel uncomfortable or threatened by the presence of a biological male in the stores’ restrooms or changing rooms. In July 2016, for example, a transgender “woman” was arrested and charged with felony voyeurism for taking photographs of another woman changing clothes in a dressing room at Target in Minneapolis.

A month earlier, an even bigger pervert made a cell phone video recording of young girls trying on clothes in a New Hampshire Target store.

As for this latest incident, Target spokeswoman Danielle Schumann put a harmless spin on the events, claiming that the man was drunk when he pushed the girl out of the stall and relieved himself, then exited.

“At Target, the safety and security of our guests is critically important to us,” Schumann added. “Immediately after a guest notified us of this incident, we called law enforcement and provided them with video footage from our store entrance to help with their investigation.”

That’s all well and good, but how does the store plan to deal with the likely emotional trauma the child is now suffering?

In the meantime, the intruder in this incident is still at large and is described by police as being black with a dark complexion, about 30 to 40 years old, 5-foot-10 to 6 feet tall, 170 to 190 pounds, and wearing a red jacket, dark-colored hat, gray pants and sunglasses. 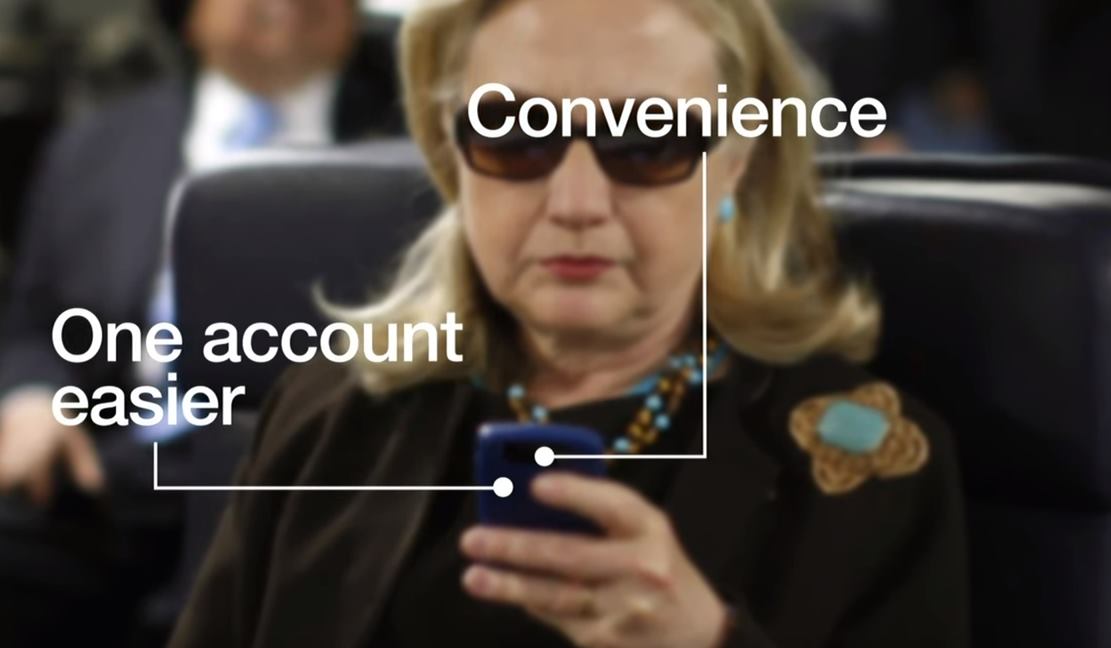 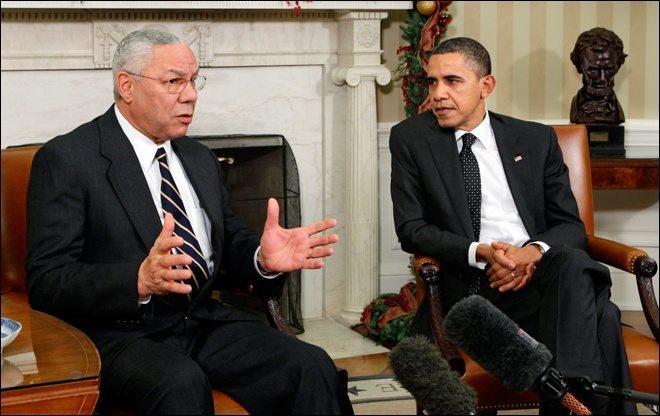