On Wednesday, Joe Biden, the current occupant of the Oval Office, a man I refer to as His Lying Demented Fraudulence, issued yet another angry, divisive, fact-free speech attacking half the voters.  The basic message of his speech was, “everyone but me sucks.”

The lying hatemonger-in-chief began his hate-filled screed with a reference to the assault on Paul Pelosi, and tried to tie that assault to the January 6 Capitol riot.

Biden is a moron and his party deserves its imminent humiliation

Biden now trying to tie Republicans to attack on Paul Pelosi by BLM supporting nudist who lived on hippie commune.

“We don’t settle our differences in America with a riot, a mob, or a bullet or a hammer, we settle them peacefully at the battle box — ballot box,” Biden stammered.  He obviously forgot the left’s reaction to Trump’s victory in 2016:

Funny, I don’t recall seeing “Dark Brandon” decrying any of that.  Probably because he was just fine with it.

Biden’s speech was sharply partisan, ignoring Democrats who protested the results of the 2016 election falsely declaring Trump an illegitimate president elected because of Russian influence. He also ignored incidents of Democrat political violence and political figures who refused to acknowledge legitimate elections.

Instead, he blamed “extreme MAGA” Republicans.

“In this moment, we have to confront those lies with the truth. The very future of our nation depends on it,” he said, calling it a “defining moment” in American history.

He warned that over 300 Republicans running for office had questioned the 2020 presidential election, which symbolized the “appetites of autocracy” versus American democracy.

“We must with one overwhelming unified voice speak as a country and say there is no place for voter intimidation or political violence in America,” Biden added.  On that, we would agree, but we know that Biden wasn’t speaking to both sides.

At one point in his speech, Biden seemed to suggest the “fix” was in:

You know that many states don’t start counting ballots until after the polls close on November 8th. That means in some cases we won’t know the winner in the election for a few days, until a few days after the election. It takes time to count all legitimate ballots in a legal and orderly manner. It’s always ween important for citizens in a democracy to be engaged. Now it’s important for citizens to be patient.

They’re going for the steal.

Every single Republican candidate needs to demand the total ballot count at midnight on November 8th.

And every single Republican candidate needs an army of lawyers and supporters to oversea the process.

All-in-all, Biden’s speech was pretty much what everyone expected it would be — hateful, divisive, and filled with untruths.  All designed to inflamed the already-unhinged liberal base.

Echoing his angry Philly speech on the soul of the nation, Biden again invokes “dark forces” and “extreme MAGA Republicans.”

Biden claims that those “extreme” individuals are a “minority” of the GOP but also the “driving force.”

And let’s never forget this:

Reminder that Biden has never publicly spoken out against the man who tried to assassinate Brett Kavanaugh.

Dan Bongino summed it up perfectly:

Biden is the most corrupt, dishonest, incompetent human being to ever occupy the office of the presidency. Nothing he says should be taken seriously. He’s an embarrassment to the country.

Despicable speech from a despicable president.

Indeed it was.  Here it is, if you can stand it: 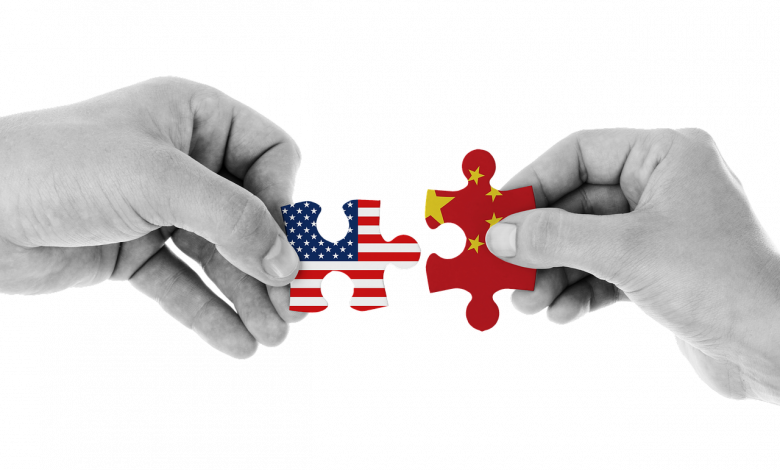 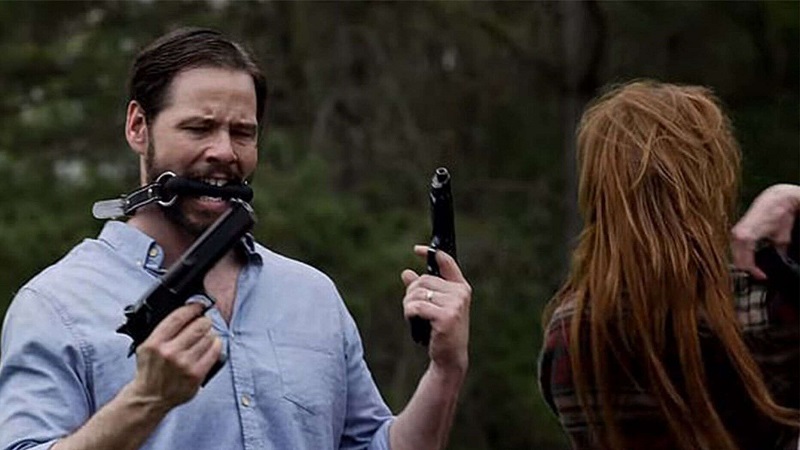