It’s easy to tell when His Lying Demented Fraudulence, Emperor-Wannabe Joe Biden, is lying.  His crooked lips move and sound issues forth.

While delivering remarks during a Black History Month celebration at the White House on Monday, the Liar-In-Chief told yet another whopper.  According to Biden, Republicans are trying to keep black votes “from even counting.”

Of course, it’s a bald-faced lie, but that’s all Biden knows how to do.

Biden falsely claimed that Republicans have “always made it harder for Blacks to vote, but this is trying to be able to figure out how to keep the Black vote when it occurs from even counting.”  Republicans want to ensure that only legal votes are cast, but Lying Biden and the rest of his lying cabal in the Democrat Party want you to believe otherwise.

Biden claims Republicans are trying to ban black votes “from even counting” pic.twitter.com/hTDb5YiyzJ

As one person noted:

What’s sad is that people actually believe this.

And most of those are in the lying liberal media which spreads Biden’s lies.

@GlennKesslerWP We going to get a fact check on this ? LOL https://t.co/8XpfqbYWYa

He knows black people think this is stupid. He's literally counting on white Democrats to believe this crap. https://t.co/WTTalrQqyd

And of course, they will.  At this point, Biden could say the moon doesn’t exist and they’d believe him.

Joe Biden opposed integrated busing because he didn't want his kids growing up in a "racial jungle". https://t.co/nxSl6qNdDY

Do you think he even knows what he’s saying ?

Probably not.  Remember, a majority of voters now say Biden isn’t even mentally fit for the job, as Breitbart reports:

The poll asked a similar question, “Is Joe Biden mentally fit to serve as President of the United States or do you have doubts about his fitness for office?”

A majority of 53 percent said they had “doubts” about Biden’s mental fitness. Only 47 percent said Biden was “mentally fit.”

The poll also asked about Biden’s ability to lead during the Ukraine crisis.

When respondents were asked, “Do you think President Biden is able to handle difficult international issues like defending Ukraine from the Russians and protecting Taiwan from China or is he not able to handle these kinds of problems?” 54 percent said no. Forty-six percent said yes.

Among independent voters, 60 percent said Biden was not capable of handling the Ukraine crisis.

Only 79 percent of Democrats said Biden could handle the crisis, while 21 percent said he was incapable.

Eighty-three percent of Republicans said Biden was incapable. Seventeen percent said he was able to handle the crisis.

Questions about Biden’s mental capacity has been around since his installation as president.  But his latest lie has nothing to do with his competence.

He’s just a blatant liar.  He always has been.  And he always will be. 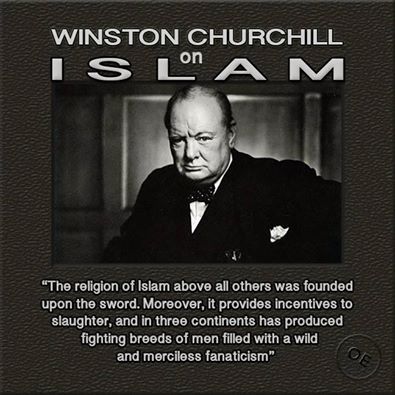 Real-Time Jihadi Threats To The American Homeland: What Will It Take To Drag Socialist-Driven (Paid Off) Dems To Seal The Entry Points?