How unhinged are liberals these days?  Try this.  On Thursday, The Blaze reported that some have burned their New Balance shoes thinking the company endorsed President-elect Donald Trump.

It turns out the company didn’t endorse Trump, but that didn’t matter.

According to Tré Goins-Phillips:

The non-controversy controversy arose Wednesday evening when, according to Wall Street Journal reporter Sara Germano, a New Balance spokesperson expressed praise for the president-elect and some criticism for outgoing President Barack Obama.

“New Balance publicly supported the trade positions of Hillary Clinton, Bernie Sanders, and Donald Trump prior to election day that focused on American manufacturing job creation and we continue to support them today,” the company said.

But, The Blaze said, the damage was done:

Head, meet desk… Do these low-information creatures honestly think burning their shoes will keep Trump out of the White House?

It seems that pretty much sums up a good portion of the left, which is now in a collective meltdown over Trump’s electoral victory. 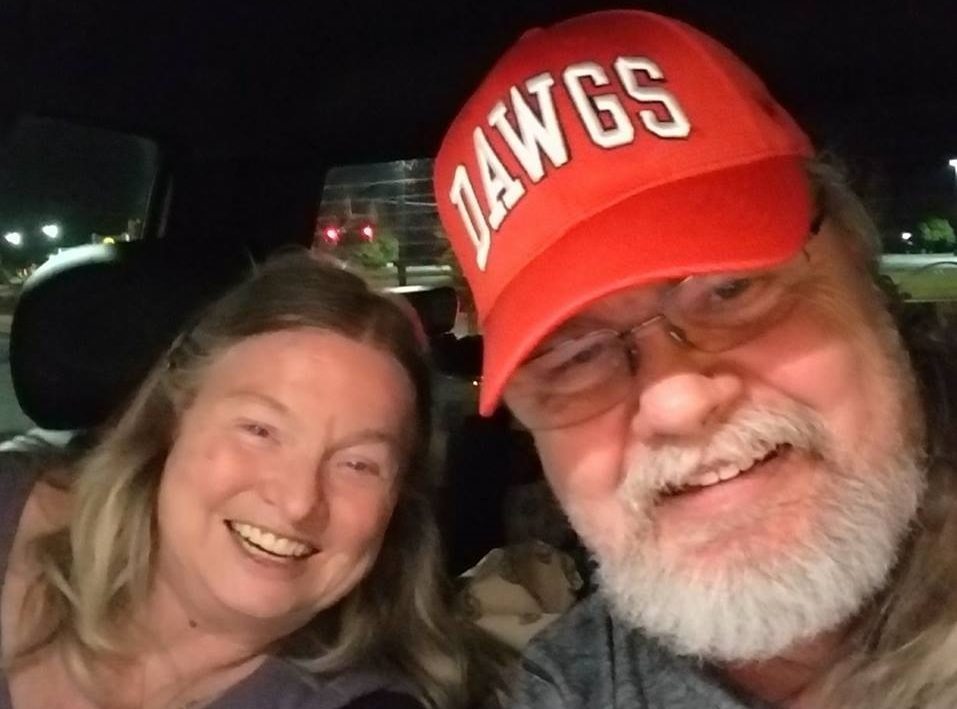 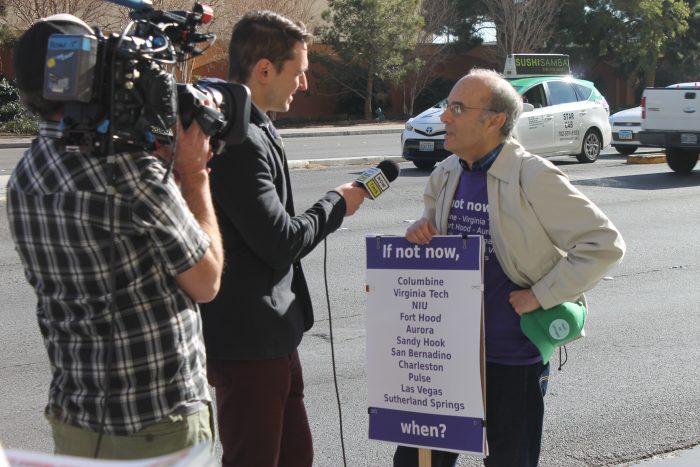