The second smallest city in Orange County, California, Los Alamitos, will consider an ordinance on March 19 to remove themselves from the “Sanctuary” state designation.

Introduced by Mayor Pro Tem Warren Kusumoto, the ordinance would exempt their city from the California Values Act, SB54, a state law which may be in violation of federal law.  It is believed to be the first attempt by any California city to challenge the Sanctuary law which limits cooperation with any Federal immigration officials.

Attorney General Jeff Sessions recently went to Sacramento and filed a lawsuit against  California, Gov. Jerry Brown and California attorney general, Xavier Becerra. The DOJ is stating that the Sanctuary law is unconsitutional.

The Sanctuary law forbids businesses from allowing ICE to speak with illegals, and actually imposes a fine of anywhere from $2,000-$10,000 for allowing it. A jail employee, likewise, cannot allow ICE to enter the facility. The lawsuit also challenges a California statute called the “Detention Law” which has people investigate the condition of illegals in ICE custody.

According to the OC Register,

Mayor Troy Edgar, saying he wants to discuss the proposal, is tentatively in favor of Kusumoto’s proposal. “The state had overstepped its boundary” in passing the sanctuary law, Edgar said.

Councilwoman Shelley Hasselbrink said that if adopting the proposed ordinance doesn’t negatively impact the city, she too would support  it “to stay consistent with my oath (of office.)”

Some residents welcome the proposed law.

“Everyone holding elective office takes the same oath to uphold the laws to protect and defend the Constitution of the United States. It doesn’t say unless the state legislature decides otherwise,” said Art DeBolt, a longtime community activist, via e-mail. “I do believe somewhere in our history, we fought a war to prevent states from ignoring the law of the land and preserving the union.”

Interestingly, few regular news outlets apart from the OC Register are covering the action. Do the MSM news outlets feel that a city with a small population (around 11,,600+) is insignificant?

The Los Alamitos ordinance is set to be voted on at the council meeting at 6 p.m. on March 19. 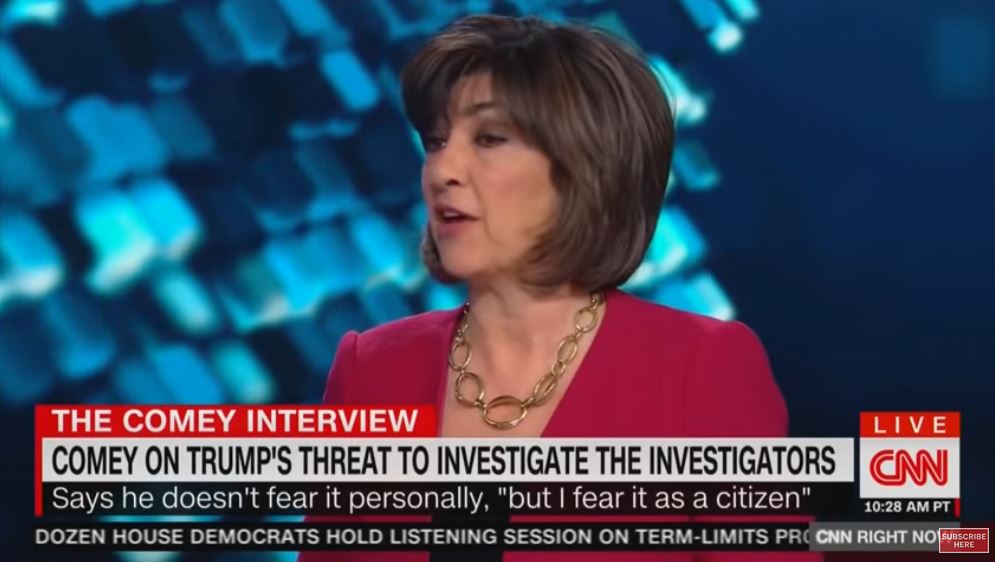 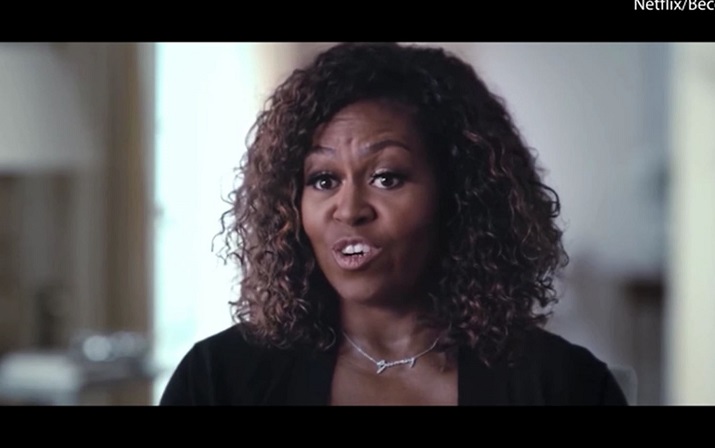