Before you decide you live in a woke state and your vote can’t make a difference … read this encouraging story from a Democrat stronghold where it did.

For years, we’ve seen one story after another where leftwing politics have been on the march, swallowing up one institution after another and replacing common sense with ideological nonsense that you will accept … or else.

With California recently showing itself to be a sanctuary state for proponents of child genital mutilation, conservatives there might be forgiven if they have begun to despair of any hope that a state that once gave us Reagan could ever return to sanity.

For anyone needing a little boost for their flagging optimism, we have this story about a California school board that is bucking the societal trend lines.

This story unfolds in Temecula Valley, al little less than 100 miles from Los Angeles, as measured in a straight line.

Here’s a little background about the local politics, so our readers know we aren’t just cherry-picking a bright-red district in a blue state to push a preferred narrative.

Temecula tends to be slightly democratic based on voting results in recent elections. Compared to other nearby cities, Temecula has more republican voters. Compared to the nation as a whole, Temecula leans more democratic.
Highly educated populations with bachelor’s degrees or higher tend to vote for more liberal candidates. In Temecula, 33.81% of all adults have earned a bachelor’s degree or higher. Educated women are far less likely to vote for conservatives, and in Temecula women make up 50.95% of the population. — Bestneighborhood (.org)

Ok, we’ve got a picture of a community that is somewhat left-leaning, but not bat-crap crazy kool-aid drinkers of every latest political fad.

Like the rest of us, California had elections. School board members were chosen, and there have been shifts in the balance of power in those school boards. Temecula Valley is one such school board.

With all the chaos we see every day, and the Twitter Files shining a light on just how corrupt our own government has become in weaponizing their powers against the people, it’s easy enough for a good news story to fall through the cracks.

In mid-December, the school board in Temecula Valley had its first post-election meeting. New members were sworn in, and the five-person board began making changes.

In a 3-2 vote, the Temecula Valley Unified School District in southern California voted to ban schools from teaching CRT. The vote came at the end of a marathon session on Tuesday night that ran into the wee hours of Wednesday morning; a new conservative majority had just been sworn in at the beginning of the meeting.
“The TVUSD desires to uplift and unite students by not imposing the responsibility of historical transgressions in the past and instead will engage students of all cultures in age-appropriate critical thinking that helps students navigate the past, present, and future,” the resolution banning CRT stated.
The school board’s resolution makes clear that teachers are not required to violate state, local, or federal law, and maintains that they adhere to the curriculum adopted by the board as the primary source for the context of instruction. The resolution also states that the board respects diversity.
“[R]acism has no place in American society and especially not in the Temecula Valley Unified School District,” the resolution stated. “[T]he TVUSD condemns racism and will not tolerate racism and racist conduct.” The East Bay Times reported that the board passed another resolution condemning racism. –DailyWire

For parents who are tired of seeing political actors more interested in pushing agendas than serving the needs of the citizens they are called to represent, this is a win… and a call to action.

The local voters of Temecula Valley may not have the power to swing a vote for Governor or Senator on their own… but they do have the power to make meaningful changes where they are. And as we have seen with Soros backing various AG races to install ideologues with disdain for people and the rule of law, it doesn’t take many well-placed people to make a meaningful difference.

A school board more committed to teaching kids literacy skills than pushing an oppressed/oppressor paradigm is a pretty good place to start.

Maybe the local race where you are needs some voices, supporters, organizers — or possibly even candidates — willing to step up.

What’s that line the left loves to quote?

‘Be the change you want to see in the world.’ 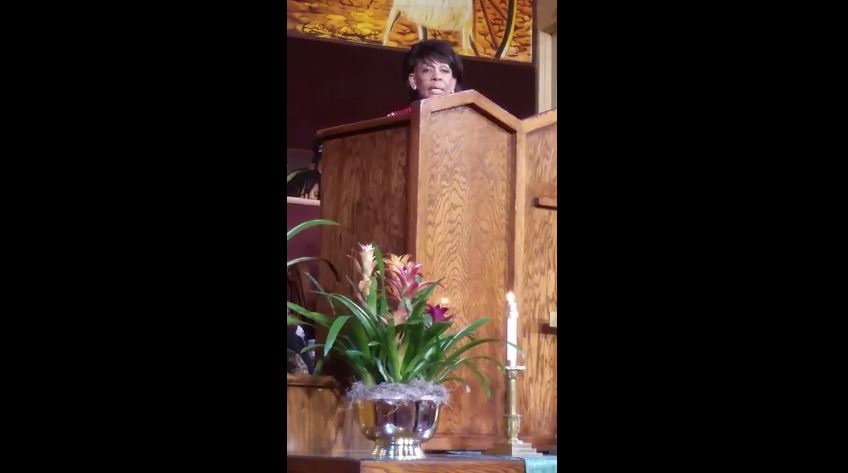