During a press conference in Poland on Thursday, President Trump was asked about CNN’s efforts to essentially blackmail a Reddit user who created a now-viral video showing the president body-slamming CNN.

“I think what CNN did was unfortunate for them. As you know they have some pretty serious problems, they have been fake news for a long time, they have been covering me in a very very dishonest way,” Trump said.

“I will say that CNN has really taken it too seriously and I think they’ve hurt themselves very badly, very very badly,” he added. “NBC is equally as bad, despite the fact that I made them a fortune with The Apprentice—but they forgot that.”

“What we want to see in the United States is honest—beautiful, free but honest—press. We want to see fair press. I think it’s a very important thing. We don’t want fake news.”

Trump also said that not every outlet is fake news.

Here’s a video of his statement:

In its report, CNN said:

It was the last line of that excerpt that sparked the entire brouhaha, with the hashtag #CNNBlackmail trending on Twitter for quite some time.

Most condemned CNN’s actions as thuggish, while others, like Texas Senator Ted Cruz,  said the network may have violated some laws.  Newsbusters said the network also violated the code of ethics set up by the Society for Professional Journalists:

The Society for Professional Journalists Code of Ethics (not a conservative group, but certainly one that CNN would respect) states that journalists should “minimize harm,” “[s]how compassion for those who may be affected by news coverage,” and “[w]eigh the consequences of publishing or broadcasting personal information.”

Regardless of how troll-ish someone is being on the internet, threatening to expose their identity at some point in the future, only if they do something the media deem offensive, seems to violate this code. If CNN truly feels threatened by this Reddit user, they should report it to the police, not hand him over to an Internet mob.

CNN, however, has defended its actions. Observing that a “foxhole-like mentality” now exists at the network’s offices, the New York Times portrayed a defiant Jeff Zucker overseeing a media outlet under intense fire from critics.

“He’s trying to bully us, and we’re not going to let him intimidate us. You can’t lose your confidence and let that change the way you conduct yourselves,” Zucker said of Trump.

The Times further noted, “Mr. Trump’s allies argue that it is CNN’s conduct that is unbecoming. Starting on last year’s campaign trail, the president and his aides have accused the network of bias and arrogance, an offensive that heated up again in January after CNN reported on the existence of a secret dossier detailing a series of lurid accusations against Mr. Trump. The network’s reporters now routinely joust with Mr. Trump’s press aides, and Jim Acosta, a White House correspondent, recently denounced the administration’s use of off-camera briefings as an affront to American values.”

The hashtag #CNNBlackmail quickly gathered steam on Twitter. And rightly so. A media giant going after a private citizen for making a satire video seems a bit, well, Gestapo tactic. But instead of backtracking and apologizing, CNN seems to have dug in for battle.

And it’s one that showcases Zucker as somewhat of a pinhead. How is Trump to blame for CNN’s threat against a private citizen? He’s not, of course. And Zucker’s irrational labeling of Trump as the bully in this fight only highlights his skewed thinking, as well as the absolute do-or-die partisanship that has marked his network’s approach to all-things-Trump since the November elections.

Chumley is absolutely correct, and it’s this partisan approach to Trump that has caused many to view CNN as the least-trusted name in network news. 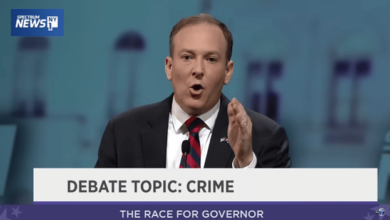 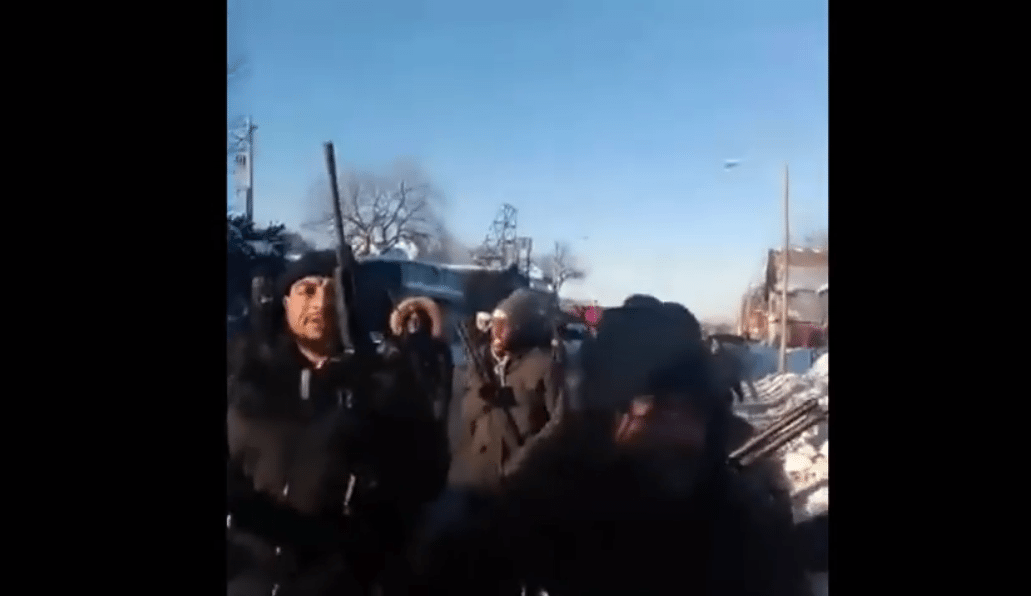 Armed Revolutionary Black Panthers in Milwaukee: ‘Free us or you die, cracker!’ 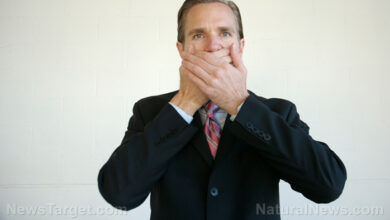