Linda Sarsour has become the face of Islam in America. But she is not an innocent victim, as she suggests. On July 11, she tweeted that she is “taking names” and they will “pay with their pockets.” This comes after declaring “jihad” against Donald Trump, and telling Muslims not to “assimilate” into American culture.

She stands with Hamas, and the Muslim Brotherhood through the ISNA (Islamic Society of North America.). She is part of the BDS movement as well. The ISNA was identified by the U.S. Department of Justice as a Muslim Brotherhood organization funding the terrorist group Hamas.

She says they will “pay with their pockets” – is that a threat? You can bet on it. She appears to be “hinting” that she will do everything in her power to take down news media and journalists who report bad things about her.

I can’t put a price tag on the trauma that these propaganda campaigns have put on my family. People will pay w/ their pockets.

Just know that I am taking names of those who have lied about me to defame my character. I may be quiet now but not for long. I am working.

I have a running document of the lies & who is putting them out there. This is not about setting records straight, it’s who will pay 4 lies?

I have the unfortunate receipts of what it costs to be the target of right wing media, elected officials, prominent individuals.

Yes, she is definitely “working.” She is leading an anti-NRA March on July 14 from the NRA headquarters to the DOJ.  She is always backing the leftists agendas, including disarming America.

She is always quick to paint her opposition as “Islamophobes” and “racists” and that she is a “victim.”

Breitbart reported that Sarsour raised $100,000 for the Jewish Cemetery that was vandalized earlier in the year, but they have yet to see any funds. She is part of the BDS movement, remember?

As far as her “jihad” comment goes, that’s a direct threat to the President and the United States.

Here are some things that Islamic jurisprudence and even some of their textbooks say about “jihad:”

“To be true Muslims, we must prepare and be ready for jihad in Allah’s way. It is the duty of the citizen and the government. The military education is glued to the faith and its meaning, and the duty to follow it.” High School Text at the Islamic Center of Oakland.

“Fight and slay the unbeliever wherever you find them, besiege them, and lie in wait for them in each and every ambush.”  Koran 9:5

“But jihad in the path of Allah, to make his word supreme, spread his religion, defend the honor of the Islamic nation, and respond to the aggression against Muslims all around the earth—this is jihad: when a Muslim fights an infidel without treaty to make the word of Allah Most High supreme, forcing him to fight or invading his land, this is a permissible matter according to the consensus of the jurists. Indeed, it is an obligation for all Muslims. Now if the deeds of the jihad—including fighting the infidels and breaking their spine through all possible means—are permissible according to Sharia, then it is impossible to define those acts as terrorism, which Sharia-based evidence has made illegitimate.”  Al Azhar University Chairman

“…in the Muslim community, the holy war is a religious duty, because of the universalism of the Muslim mission and (the obligation to) convert everybody to Islam either by persuasion or by force.” Maliki school: Ibn Khaldun (1332-1406)

“This leaves no doubt that the primary goal of the Muslim community, in the eyes of its jurists, is to spread the word of Allah through jihad, and the option of poll-tax [jizya] is to be exercised only after subjugation.”Imran Ahsan Khan Nyazee, Assistant Professor on the Faculty of Shari’ah and Law of the International Islamic University in Islamabad

“There is enough evidence in the hands of federal investigators and prosecutors to indict Linda Sarsour and many of the major Islamic organizations in the United States including ISNA, NAIT, CAIR, Muslim Students Association (MSA), Islamic Circle of North America (ICNA), Muslim American Society (MAS), Muslim Public Affairs Council (MPAC), International Institute of Islamic Thought (IIIT), and so many others.  Yet, these organizations have still not been shut down and their leaders have still not been put in prison.” UTT – counterterrorism experts 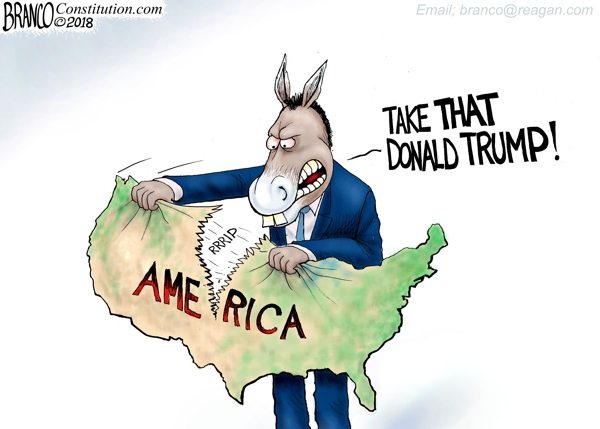 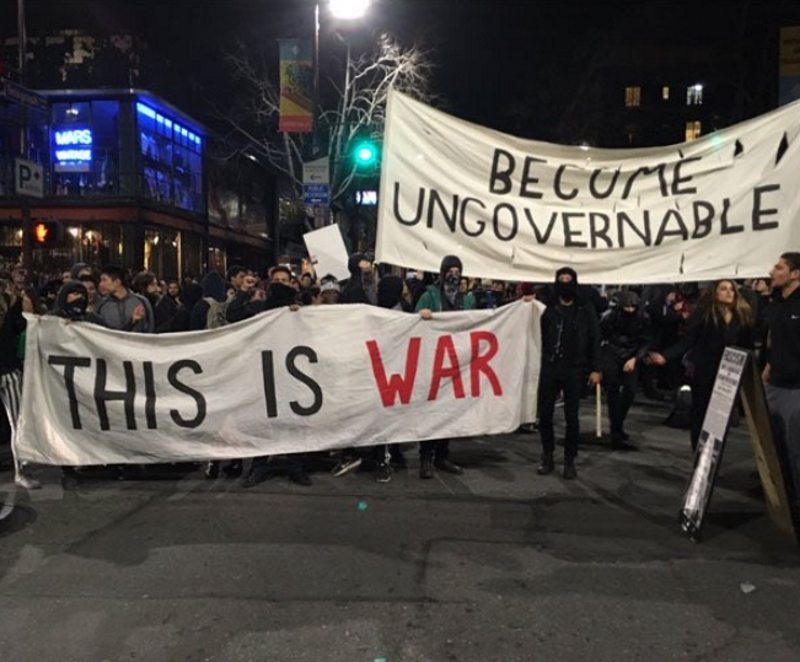