On Monday, radio host Mark Levin read a Politico story about how the Obama regime lied about Iranians held by the U.S. and traded to the Islamic Republic for Americans.

“Obama portrayed the seven men he freed as ‘civilians.’ The senior official described them as businessmen convicted of or awaiting trial for mere ‘sanctions-related offenses, violations of the trade embargo.’ In reality, some of them were accused by Obama’s own Justice Department of posing threats to national security,” the Politico report said.

“Three allegedly were part of an illegal procurement network supplying Iran with U.S.-made microelectronics with applications in surface-to-air and cruise missiles like the kind Tehran test-fired recently, prompting a still-escalating exchange of threats with the Trump administration. Another was serving an eight-year sentence for conspiring to supply Iran with satellite technology and hardware. As part of the deal, U.S. officials even dropped their demand for $10 million that a jury said the aerospace engineer illegally received from Tehran,” the report added.

“Obama freed these people. Sent them back to Iran. Any pending charges were dropped… and he lied. And his surrogates lied, and therefore the media lied, about who they were and the significance of this,” Levin said. “Obama was in a frenzy to get this deal done, and he surrendered America’s national security to do it.”

“Barack Obama has done more damage to America that Putin could do on his best day,” he added. “Barack Obama did more damage to our national security, the military, border security, police, than any foreign enemy or opponent could possibly achieve. This is a stunning story. It gags me to say to Politico: I tip my hat, for once.”

The full Politico report, which is somewhat lengthy, can be seen here. 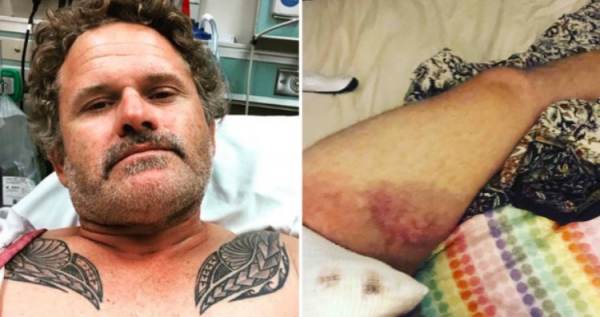 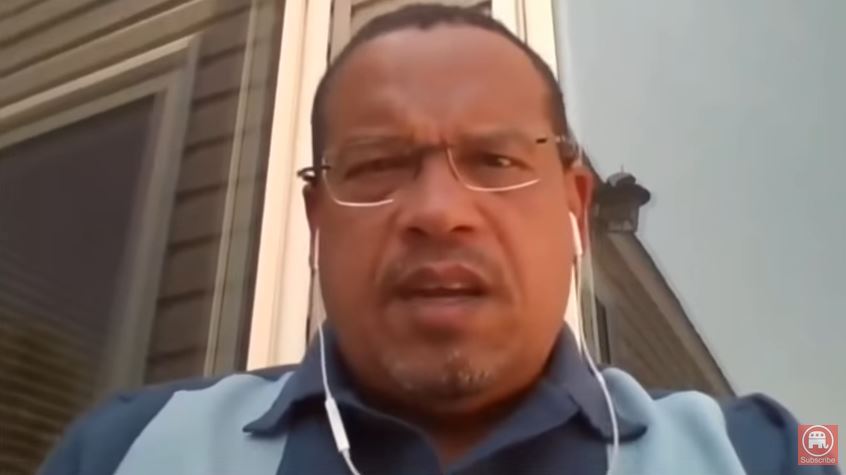