Two lawyers who successfully argued the landmark Supreme Court case affirming a constitutional right to be armed outside the home have been forced out of their Washington, D.C., law firm.

Amid pressure from clients and other attorneys at the firm, Kirkland & Ellis LLP, no longer will handle Second Amendment cases, Politico reported.

“We were given a stark choice: either withdraw from ongoing representations or withdraw from the firm,” Clement said in a statement reported by Politico.

“Anyone who knows us and our views regarding professional responsibility and client loyalty knows there was only one course open to us: We could not abandon ongoing representations just because a client’s position is unpopular in some circles.”

Kirkland spokesman Jon Ballis told Politico he hoped the firm could continue to work with the two attorneys on matters not related to guns.

The announcement of the dropping of gun cases and the resignations took place on the day the Supreme Court ruled 6-3 to strike down New York’s law requiring anyone who wishes to obtain a concealed-carry permits to demonstrate a “proper purpose” to have weapons outside the home.

Politico noted that one decade ago, Clement left Atlanta-based King & Spalding after the firm distanced itself from Clement’s work to preserve the Defense of Marriage Act. Signed by President Bill Clinton in 1996, DOMA defined marriage as the union of one man and one woman and allowed individual states not to recognize same-sex marriages recognized by other states.

At the time, Clement explained: “I resign out of the firmly held belief that a representation should not be abandoned because the client’s legal position is extremely unpopular in certain quarters. Defending unpopular clients is what lawyers do.” The Supreme Court overturned DOMA in 2013 in a 5-4 ruling. 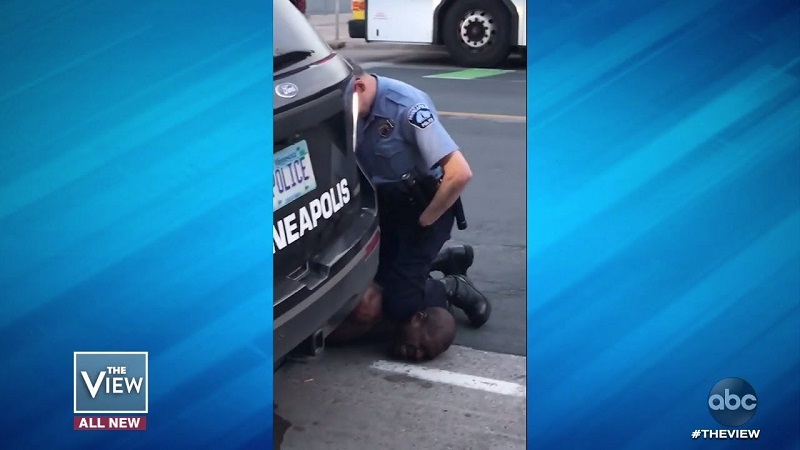 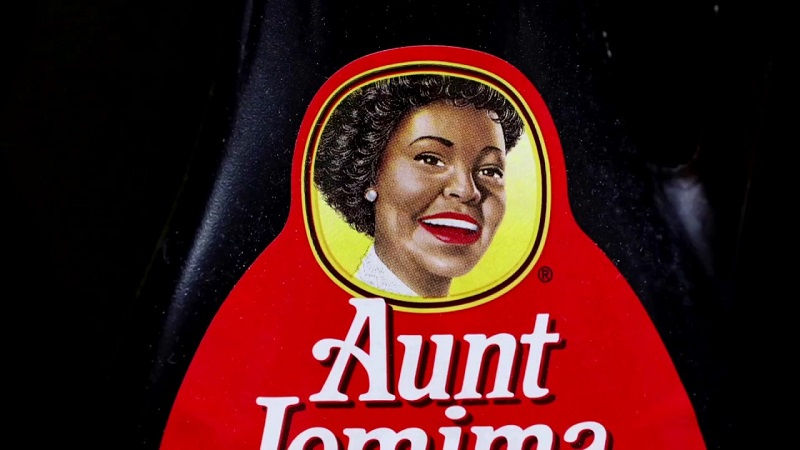 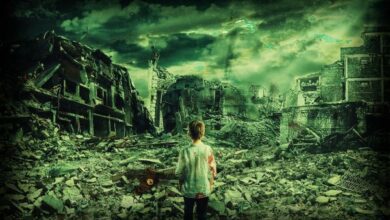