On August 28, Las Vegas Sociology professor Mark Bird at the College of Southern Nevada shot himself in the arm to “protest Trump.” His ‘helpful protest’ was certain to get the attention of the police, but not much of anyone else. He’s due in court on September 17. 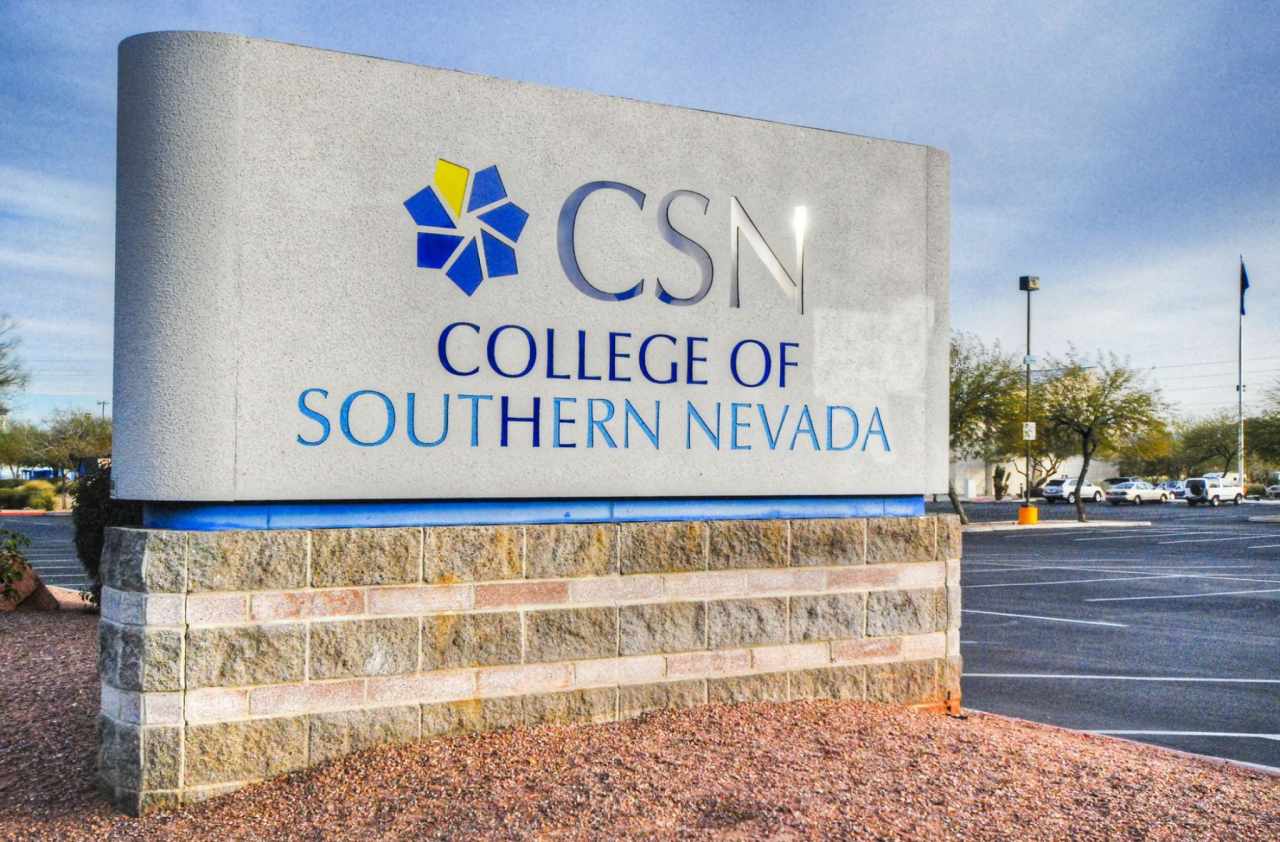 It was the second day of classes at the college, and Mark J. Bird wasn’t scheduled to teach anything this semester. At around 8:15 a.m. he was found stumbling out of the bathroom, bleeding, and then he collapsed. Now he’s charged with several felonies: discharging a gun within a prohibited structure, carrying a concealed weapon without a permit and possessing a dangerous weapon on school property.

The Review Journal stated that he left a $100 bill taped to the mirror in the bathroom for the janitor, we assume for clean up. That was probably not enough. Blood is difficult to remove. He didn’t check with any professional crime scene cleaners before he pulled his stunt. It’s far more expensive than a mere $100. All that bleach…

A 911 call was made after several CSN employees and at least one student saw Bird stumble out of the bathroom, bleeding, before he collapsed, the report said. None of the witnesses — who later told police they only recalled hearing “a loud noise” — initially knew that Bird was armed and had shot himself, according to the report.

One college employee told police that he held Bird’s hand to calm him down as others tried to stop the bleeding. While waiting for authorities to arrive, Bird said he had shot himself in protest of President Donald Trump, police noted in their report. The report did not elaborate.

A campus-wide alert was sent about 9 a.m. the day of the shooting, deeming the scene safe and alerting students that the firearm had been recovered.

The gun used was a black and white .22 pistol, with only one round expended. It was left on the floor of the bathroom. Litterbug.

The school didn’t mention much about the incident, which they recognize was probably a mistake, since rumors have been flying around the campus.

“They never really told the students much about it except that it was resolved on the actual day of the shooting. When you don’t give the full details, then rumors go crazy. It’s unfortunate because it made the students and faculty very afraid and allowed rumors to proliferate.” Robert Manis, President of the Nevada Faculty Alliance

Professor Bird has been with the College of Southern Nevada since 1993. A man with a mental issue has been teaching young people since 1993… wonder how all his students have handled their lives? Hopefully they didn’t pull any stupid stunts like this to “protest” someone with whom they disagreed.

There was s man from California who tried to set himself on fire outside the Trump Hotel in DC early last year. He was trying to protest Trump’s Inauguration. Trump Derangement Syndrome is real and deadly.

Austin Mayor Steve Adler Tells Residents to Stay Home … In a Video He Filmed While on Vacation In Mexico
December 5th, 2020 The Mental Recession