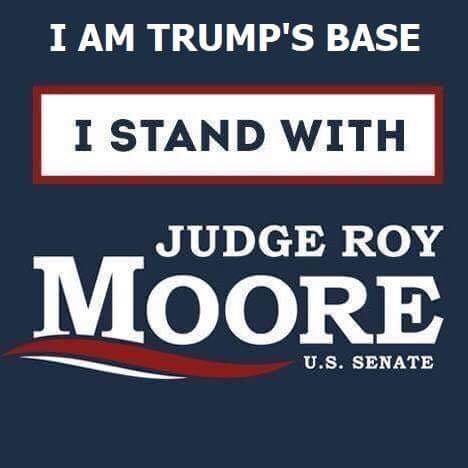 On December 12, principled populist Judge Roy Moore and far-left Democrat Doug Jones face off in the special election for the open Alabama Senate seat. It is crucial to Alabama that they elect a candidate who supports President Trump and his #AmericaFirst agenda. And that man is Judge Roy Moore!

Judge Moore is a man of honor and integrity who has been unfairly smeared by the liberal media and the political establishment of both parties in order to help the Democrats steal this seat from Alabama Republicans. This cannot be allowed to happen! 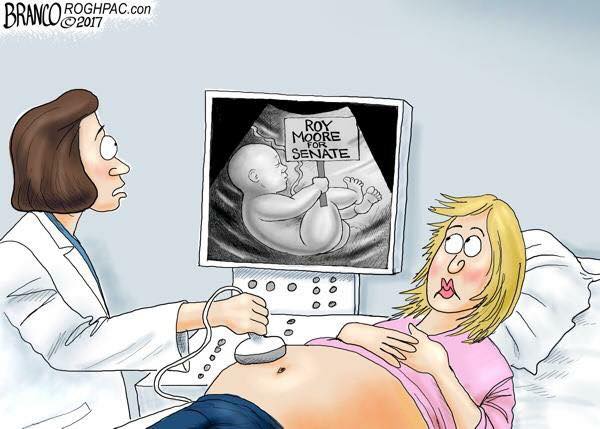 And now the oldest and largest Tea Party group on Facebook is holding a ‘Judge Roy Moore Day’ in order to help promote him. Here is the event information:

Sunday, December 10 is Judge Roy Moore Day in our Tea Party group, which can be seen here.

Every single post, meme, comment or article that anyone posts in our group between 2 to 11 pm EST that either supports Judge Moore or attacks that creep Doug Jones will be approved. No posts of any other type will be allowed on our floor during that time. Help us stand with Roy and strike a blow against the swamp.

Donald Trump has been a tremendous blessing to this country. America is a much better place because he was elected as our president. But he can’t do this alone. Judge Roy Moore is a man of honor and integrity, and he will fight side by side with our president in order to Make America Great Again. Go check out his campaign page and you will see why Roy will once again give the great state of Alabama a Senator they can be proud of.

Hey Cuomo: Why Did This Big-Shot New York Democrat Get His COVID Shot… In Florida?
January 18th, 2021 Clash Daily