OJ just got off, and he also made parole.

As reported by USA TODAY, Orenthal James will serve the minimum of nine of the 33-year sentence he was given after he was found guilty of his 2007 armed robbery and kidnapping charges involving a Las Vegas sports memorabilia vendor.

But that’s not what this article’s about. This is about OJ nearly ruining his chances for an early release due to his being caught right in the middle of … how shall I state this delicately … roughing up the suspect. And to make the matter at hand even more indelicate, he was caught by a female corrections officer.

The running joke at Nevada’s Lovelock Correctional Center (seriously) very well could be that Simpson’s cell block should be nicknamed The Hairy Palms Hotel. Especially since Allan Butterfield of Britain’s The Daily Mail reported of OJ abusing himself for a change.

OJ Simpson could be denied parole after he was caught pleasuring himself in his cell –  strictly verboten in federal prisons in the U.S. – a prison source has told Dailymail.com.

As it turns out, despite condemning his immortal soul to the infernal regions for jerkin’ his gherkin, Simpson isn’t exactly out of the woods yet;

‘While it’s not the most serious charge to be written up for in prison, it’s serious enough that any potential parole date maybe be delayed or his parole denied all together,’ added the source.

As to why the state of Nevada’s Department of Corrections would consider the masturbatory act an infraction of the rules, it very well could be related to two similar inmate acts of assault on the prison staff, especially the women;

That’s right, “Turning Japanese” is a euphemism for…

Christians in Berlin beaten by man professing: ‘I am a Muslim’ 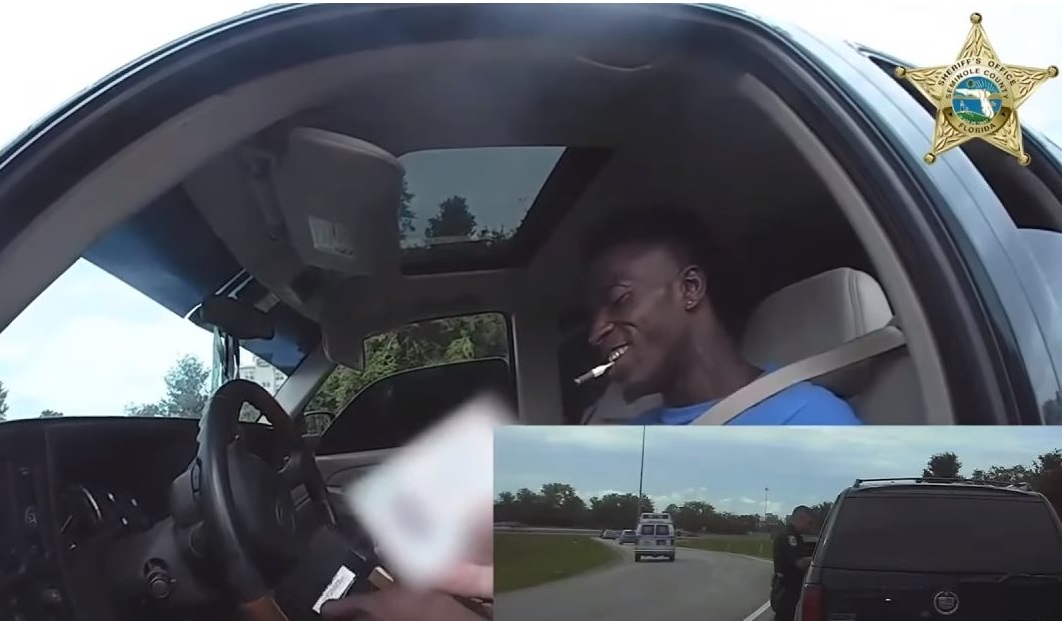 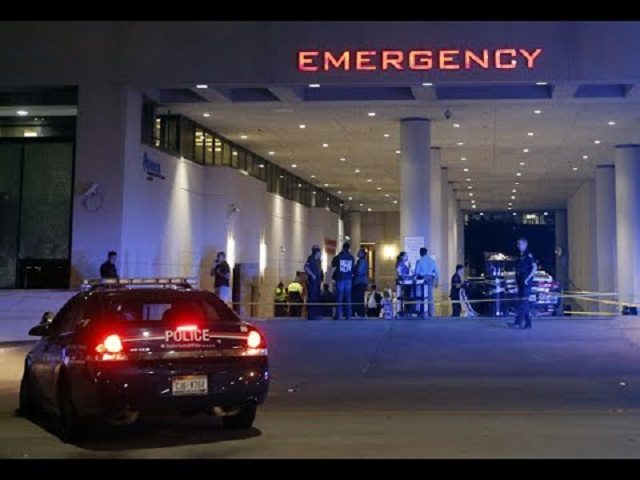