In a lawless power grab that broke all the rules in order to change the rules to favor Barack HUSSEIN Obama’s leftist agenda…and knowing that Republicans will most likely retake the Senate and keep the House in 2014…the Senate under Harry Reid’s hand invoked the ‘nuclear option’…thus heralding in the start of at least one very dangerous year of ‘unilateral rule of government’ where the will of the Democratic majority will trample on the rights of the Republican minority.

And the utter hypocrisy in this is that in 2005, when he was Senator Barack HUSSEIN Obama, this most miserable excuse of all presidents was against anyone wanting to initiate the ‘nuclear option’ saying it was nothing but a partisan move to push a partisan agenda. But now with his approval ratings sinking to an all-time low (37% at last check) and as ObamaCare falls apart before his LYING eyes… all that has changed and in a last ditch attempt to save ObamaCare and his legacy…and to stack the bench with left-leaning judges…Barack HUSSEIN Obama signaled his cohort Harry Reid to ram through the ‘nuclear option’ so that starting with this Congress, only a simple 51 vote majority is needed to push through ALL of his executive branch and leftist judicial nominees (except for Supreme Court nominees) by removing them from the possibility of facing a Republican filibuster.

And this is critical as any and all challenges to ObamaCare will probably be handled by the Federal Court of Appeals which Obama can now stack with loyal to him appointees.

In a mostly partisan 52 to 48 vote…three Democrats…three Democrat of conscious including Senators Carl Levin of Michigan, Joe Manchin of West Virginia, and Mark Pryor of Arkansas….sided with the Republicans against the ‘nuclear option’ and to those men I say thank-you for seeing this move as NOTHING but a less than honorable way to stack the courts with ‘serving Obama alone’ judges, and opening the door to God only knows what else as ending the filibuster…a maneuver used in the Senate for well over 200 years as a way of keeping the executive branch in line…for ending of the filibuster for nominations could very well end the filibuster for legislation as well.

And that is truly something every American needs to fear.

“Over the past five years, we had an unprecedented pattern of obstruction in Congress that has prevented too much of the American people’s business from getting done…Today’s pattern of obstruction isn’t normal. It’s not what our founders envisioned,” Obama croaked at his photo-op press conference showing his support for the ‘nuclear option.’

But it was ‘Prince’ Harry Reid, after claiming that it was the Republican’s blocking of Robert Wilkins…the Obama wanted appointment to be a judge on the powerful D.C. Court of Appeals…that led to this remark made before the vote was taken, “Republicans have routinely used the filibuster to prevent President Obama from appointing his executive team or confirming judges,” Reid said on the Senate floor. “We’re burning wasted hours and wasted days between filibusters. I could say instead we’re burning wasted days and wasted weeks between filibusters. It’s time to change. It’s time to change the Senate before this institution becomes obsolete.”

And in response to Reid’s nonsense, Senate Minority Leader Mitch McConnell called the move “utterly absurd” and accused Democrats of setting up “one set of rules for themselves and another for everybody else.” He told Democrats “you may regret this a lot sooner than you think.”

But Reid’s entire premise for wanting the ‘nuclear option’ is based on LIES because Republicans only blocked 30 (with some just temporarily blocked) of Obama’s nominees. So oh how wrong…as always…Prince Harry is for to date the total number of Obama judicial nominees to be confirmed by the Senate is a whopping 211, including two Supreme Court Justices, 39 judges to the US Courts of Appeals, 168 judges to the US District Courts, and two judges to the US Court of International Trade…with the vast majority confirmed with bi-partisan support.

Now please pray tell me how those numbers are indicative of Republicans blocking all the confirmations of Obama nominated judges…it simply is NOT true…thus lending more credence to the fact that this move by Reid and the Senate was strictly political…done to deflect attention away from the ObamaCare fiasco and for that reason alone…for even the ‘in-the-pocket-for Obama’ media has started to shy away from him.

And so to dig the knife of NOTHING but revenge deeper into the Republicans backs for NOT embracing ObamaCare…as in how dare those ‘bad’ Republicans try to blame the media anointed ‘savior’ of us all for its fundamental flaws…yesterday Obama suddenly and oh so conveniently announced numerous appointees to the federal judiciary. But the sad reality of this is that Barack HUSSEIN Obama is willing to throw the judiciary into chaos just so he can try to salvage his unworkable namesake health care plan. And there goes the fledgling but growing bi-partisan show of support for actually repealing ObamaCare for now Democratic Senators dare NOT cross party lines as all but three voted ‘yea’ for the ‘nuclear option’…a most vile maneuver of political trickery.

So now Obama can and will stack the federal courts with even more left-leaning liberal judges and will NOT acquiesce to the voices of the majority of Americans who want NO part of ObamaCare. And with this new power we best keep our eyes peeled and watch out Second Amendment and pro-lifers.

And so Obama’s bag of tricks has been opened via Harry Reid. Thinking he’s pulled the coup of all coups with the ‘nuclear option’ he now has announced a delay in the sign-up period for next year’s deadline on ObamaCare until AFTER the 2014 elections, because he now is assured of Senatorial support for this. And NO matter that all this ‘nuclear option’ shenanigans is just a political ploy to hide next year’s sticker shock when people visit the exchanges, Obama hopes that voters will NOT hold their Representatives and Senators responsible come election day for the health care disaster… but oh how wrong he is as the American people are smart enough to see this as a political ploy and NOTHING more…especially after his LIES upon LIES upon LIES.

Truth be told Barack HUSSEIN Obama could care less about this year’s 5.1 million cancelled policies that have thrown the lives of millions of hardworking, taxpaying Americans into chaos as his liberal progressive agenda trumps all, and under his administration the American people be damned. 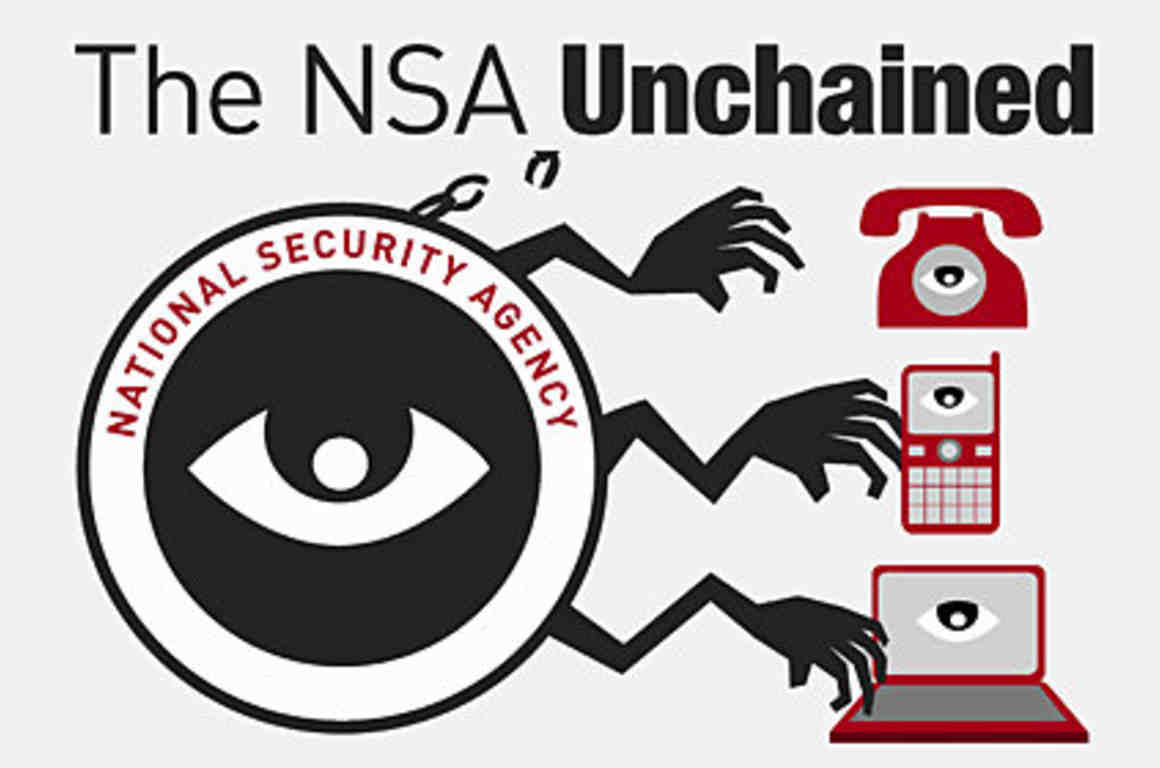