Fallout from a King County, Washington Superior Court ruling that upholds the City of Seattle’s so-called “gun violence tax” was almost immediate, with the owner of a Seattle gun store announcing he will move his business outside the city, while plaintiffs in the case are promising a quick appeal.

“We will continue doing transfers and sales of accessories, cleaning and reloading equipment while the licensing at our new location outside the city is in process,” Solyanik said in an online statement. “We applied for our FFL and local business license a week ago, so we expect our new location to be up and running somewhere between end of January and end of February, at which point our Seattle store will close and all business will be transferred outside the city.”

Solyanik is one of the plaintiffs in a lawsuit challenging the city’s gun tax. The lawsuit was brought by the Second Amendment Foundation, National Rifle Association, National Shooting Sports Foundation, Outdoor Emporium, two private citizens and Solynik’s gun store. They contend that the tax is a form of regulation prohibited by Washington state’s 32-year-old preemption statute.

The ruling, by Judge Palmer Robinson, has raised a ruckus among Second Amendment activists. Gun rights activists are already talking about a boycott of all Seattle businesses.

“We are disappointed and strongly disagree with Judge Palmer Robinson’s ruling, and we are confident that the State Court of Appeals will ultimately concur with our position,” said SAF founder and Executive Vice President Alan Gottlieb. “SAF and NRA are very familiar with the state preemption statute because we teamed up once before against Seattle and beat the city soundly four years ago.”

NRA’s Lars Dalseide also reacted to the ruling, noting, “It’s unfortunate the court choose to ignore the law and embrace the Seattle City Council’s anti-gun agenda. This is not the final word. We will keep fighting until all legal avenues are exhausted and the people of Seattle are free to exercise their Second Amendment rights without persecution from their elected officials.”

On the other side, Seattle Mayor Ed Murray commented, “Guns now kill more people in the United States than automobiles. Our community will not stand by as so many in our city, particularly young people of color, continue to pay the highest price for inaction on gun violence at the national level.”

City Council President Tim Burgess, who sponsored the gun tax measure earlier this year, predicted at the time that it would bring in between $300,000 and $500,000 annually to ostensibly finance an education and research program to address so-called “gun violence.” However, if gun shops close their doors and move to locations outside the city, that revenue will vanish, along with the existing sales tax revenue, by some estimates to be in the neighborhood of $1 million.

Judge Robinson’s denial of the summary judgment motion concentrates on the tax far more than the alleged violation of state preemption. The city earlier lost a lawsuit filed by SAF and NRA on the basis that it violated the state’s 32-year-old preemption statute, which places sole authority for firearms regulation in the hands of the Legislature.

This authority includes “registration, licensing, possession, purchase, sale, acquisition, transfer, discharge, and transportation of firearms, or any other element relating to firearms or parts thereof, including ammunition and reloader components.”

In her opinion, Judge Robinson wrote: “At oral argument, the city argued that, even if the ordinance is a regulation it does not run afoul of (state law) because it does not impose any criminal penalty in the event of a violation. However, the ordinance provides that violation is a gross misdemeanor…The city’s argument fails on this point.” 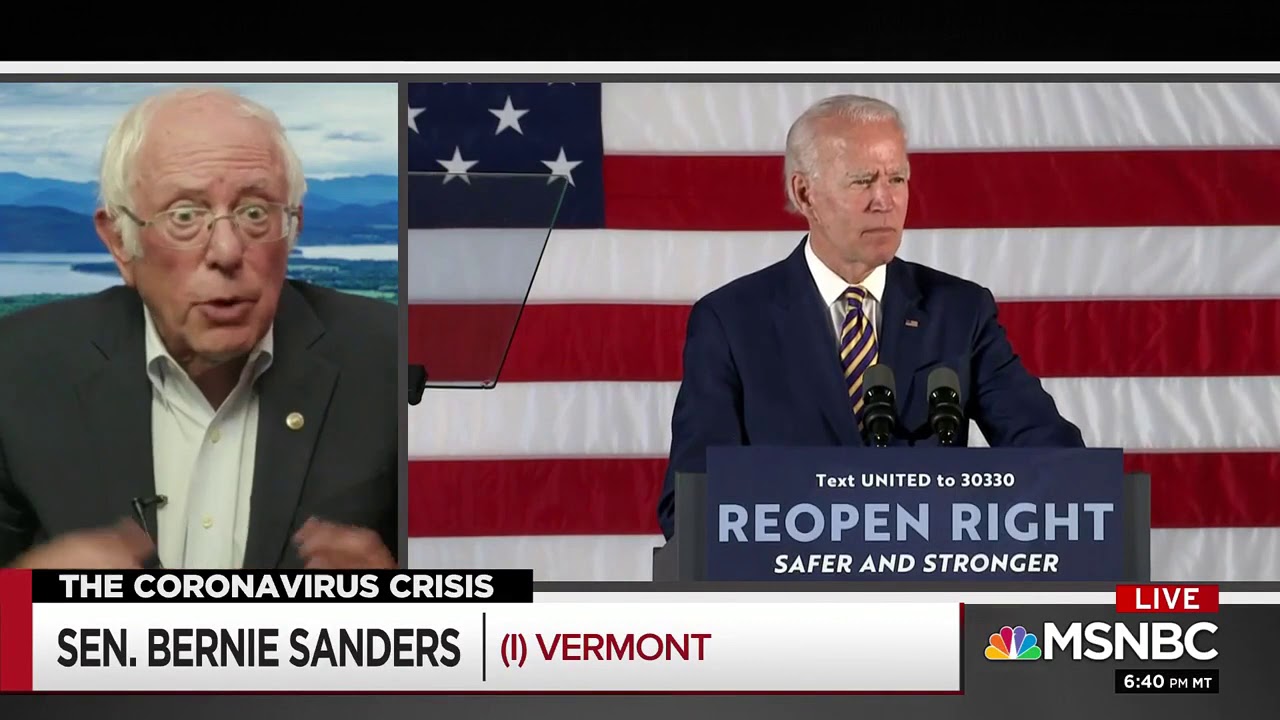 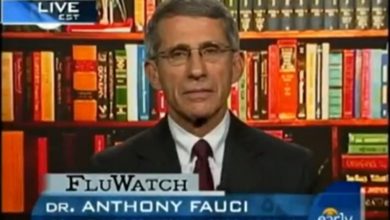 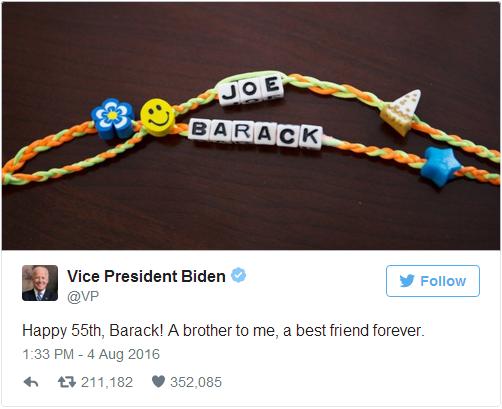