A man who confessed to raping his own 5-month-old daughter was released from prison and now the DA cannot re-file charges, leaving this man on the loose in the community.  Aaron Michael Fisher was arrested in October 2009 on child rape charges and filed a motion for a speedy trial in 2011.  There were delays in the jury process, several at Fisher’s own request, and in 2014, he confessed and was sentenced.  He later recanted and said he didn’t remember anything about the crime.  Usually, when you plead guilty you are forced to relate the details of your crime in open court when a plea deal is in the works.

This time he went before Judge Patricia Joyce of the Cole County Circuit Court.  The arrest warrant from 2009 read:

“NO BOND ALLOWED!!! DEFENDANT IS DEEMED BY THE COURT TO BE A DANGER TO THE COMMUNITY DUE TO HIS ACTIONS.”

Despite that, the judge ruled that his trial was not speedy enough even though he himself delayed the proceedings on several occasions.  Since the verdict was tossed out, I assume he doesn’t have to even register as a sex offender, because technically he was never convicted.  He could offer to watch someone else’s child and they would have no way to find out what he is.

“I have never in all my life seen such a horrible decision by a judge.  I’m just livid.”

The judge’s office did not return a call from The Blaze. 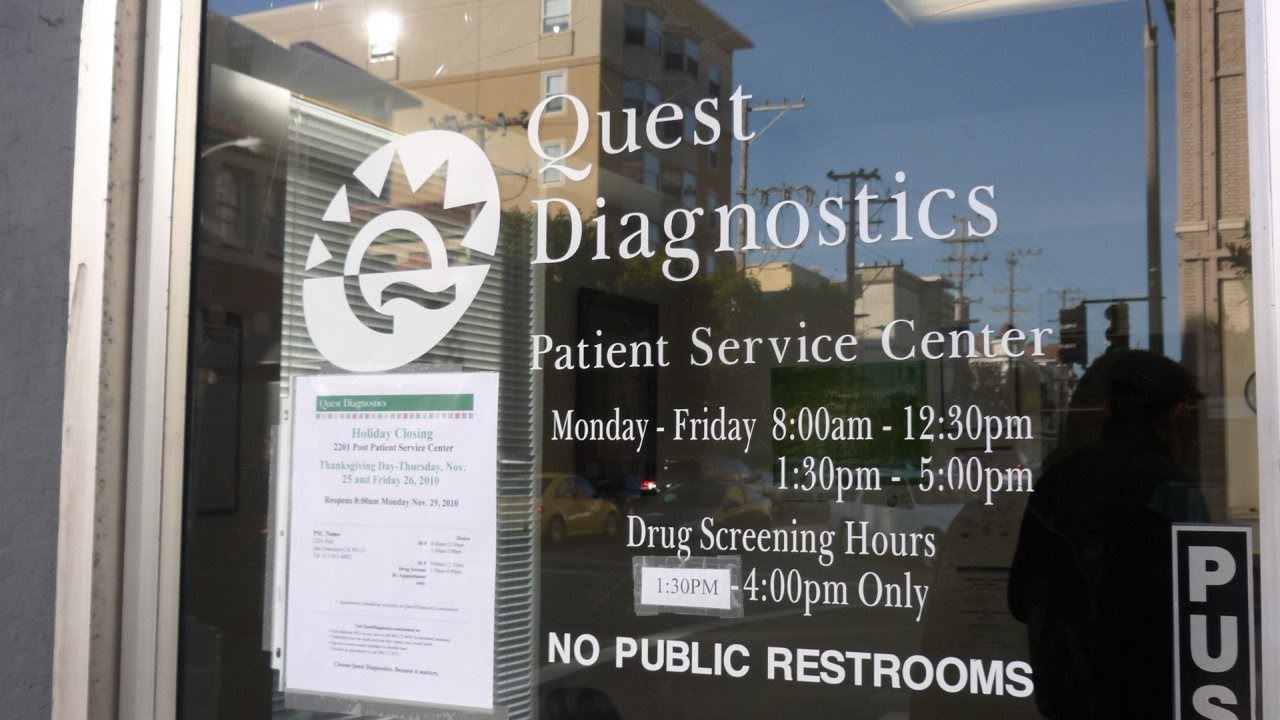