Joshua Brown, a key witness in the Amber Guyger trial, was found murdered in Dallas, Texas, on Friday. In what seems to many to be an extremely suspicious death, people are calling for an independent investigation into the murder.

Update: Drugs- the game changer. Fox reports that Dallas police have named three suspects in the murder of Joshua Brown: “Jacquerious Mitchell, 20; Michael Mitchell, 32; and Thaddeous Green, 22 — were from Alexandria, Louisiana, and investigators believed they were in Dallas to buy drugs from Brown.”

Dallas police Chief U. Renee Hall said Sunday that investigators had not yet determined a motive or developed any suspects in Brown’s killing.

“We are committed to solving this case and will work diligently to apprehend the individuals responsible for Brown’s death,” Hall said.

According to police, officers responded around 10:37 p.m. Friday to the Atera Apartments, located on Cedar Springs Road. They were flagged down by several witnesses, who pointed them to where Brown lay dying of multiple gunshot wounds to the lower torso. He was taken to Parkland Hospital, where he died.

Witnesses reported seeing a silver, four-door sedan speeding out of the parking lot immediately after the shooting, authorities said.

“I trust the Dallas Police Department will conduct a thorough investigation into the death of Joshua Brown. Until we know more about this incident, I encourage everyone to refrain from speculation. If you have information about this case, please share it with our police investigators so they can ensure that justice is done. Dallas will never be a city that tolerates acts of violence such as this.
@DallasPD”

It appears that many do not share his “trust” of the Dallas Police Department.

There is no way that I’m going to ever believe that Dallas PD didn’t have something to do with Joshua Brown’s death. #BothamJean https://t.co/ku6LHvH0nh

I don’t know who fired the shots. But I’m convinced that #JoshuaBrown would still be alive if he hadn’t testified against #BothamJean killer.

Im not the conspiracy type, but an outside agency needs to investigate the @DallasPD for the murder of Joshua Brown.

Joshua was a neighbor of Botham Jean and Amber Guyger and a key witness who testified against Guyger. Now he’s suddenly dead? #Justice4JoshuaBrown #BothamJean pic.twitter.com/IZcQHadlaH

The killing of Joshua Brown, the key witness in the trial of the Dallas Police Officer who killed #BothamJean, is deeply alarming and highly suspicious. Read our full statement on why there should be an independent investigation into both killings: https://t.co/S5X9cUfzVe pic.twitter.com/BDfZeEkmK2

Rumors stated that Joshua Brown was shot in the mouth and chest, others said buttocks and side. Local commissioner Judge Clay Jenkins attempted to dispel the rumors:

“Dallas County, the City of Dallas and others will work to ensure a transparent and thorough investigation of the murder of Joshua Brown. Mr. Brown was not shot in the mouth or head but was shot more than one time. Many career professionals are hard at work on this case.”

Regardless of what actually occurred, it looks suspicious, since it was Joshua Brown who testified against former Dallas Police officer Amber Guyger. The suspicion  that Dallas police had something to do with his murder is rampant. Guyger’s former lover is still on the Dallas Police Force, and admitted to altering evidence during the trial. He is under internal investigation for his actions.

So did they? Or was it a “random” act of violence? Nothing was stolen, so he was not robbed.  Let’s hope the activists will be able to wait to see if Dallas finds the perpetrator of the murder of Joshua Brown. 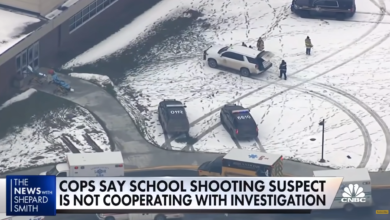 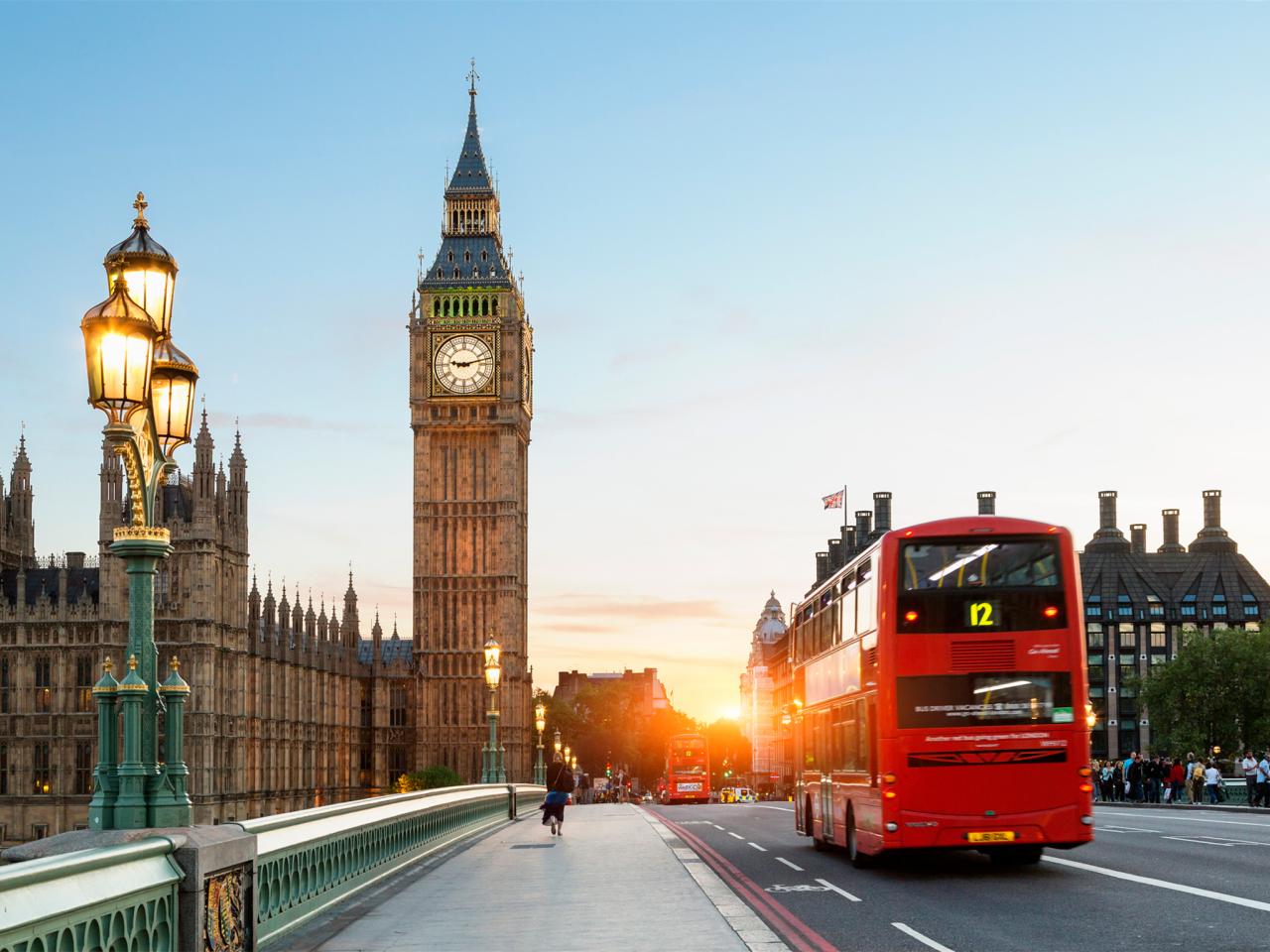 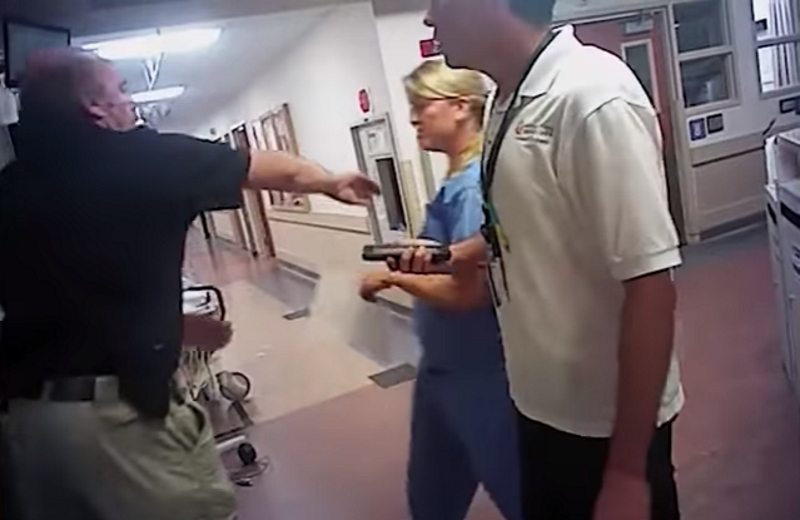