Remember when John “McRINO” McCain told us that he could guarantee the people he wants to help in Syria are “moderate?”

Turns out some of those “moderates” have reportedly told Christians in the town of Maaloula that they have a choice — convert to Islam or be beheaded.

The village of Maaloula has been taken over by Syrian rebels associated with al Qaeda, who have stormed the Christian center and offered local Christians a choice: conversion or death. A resident of the town said the rebels shouted “Allahu Akhbar” as they moved through the village, and proceeded to assault Christian homes and churches.

“They shot and killed people,” he said. “I heard gunshots and then I saw three bodies lying in the middle of a street in the old quarters of the village. Where is President Obama to see what has befallen us?” Another witness stated, “I saw the militants grabbing five villagers and threatening them and saying, ‘Either you convert to Islam, or you will be beheaded.’”

Earlier, reports said that Syrian rebels beheaded a bus full of innocent Kurds, including a mother and her 40-day-old infant.

And these are the people Obama wants us to help with “unbelievably small” attacks certain to accomplish nothing. 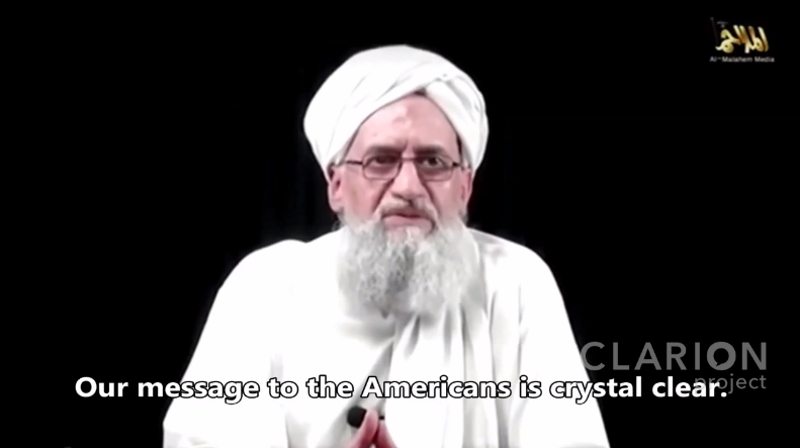 Al-Qaeda Chief Warns of Major 9/11 Attacks on US