It must be good to be Secretary of State! It has to be the most lucrative of all government positions to hold. After all, he had an excellent teacher. John Kerry, with all his Hienz catsup money decided to skim a little off the top of the tax payer slush fund and funnel it to family. $9 million dollars to be exact. And from a page of the Clinton Foundation playbook, who benefits from that skimming? … None other than his daughter, Vanessa Kerry.

Yep! Just create a non-profit and drain millions of tax dollars into that fund. It’s easy, and it is becoming a common practice of those who hold the office of Secretary of state.

The Daily Caller reported just how Kerry helped his daughter clean up by starting a non profit, and then collecting un-challenged funds from the government. Sound familiar?

More than $9 million of Department of State money has been funneled through the Peace Corps to a nonprofit foundation started and run by Secretary of State John Kerry’s daughter, documents obtained by The Daily Caller News Foundation show.

The Department of State funded a Peace Corps program created by Dr. Vanessa Kerry and officials from both agencies, records show. The Peace Corps then awarded the money without competition to a nonprofit Kerry created for the program.

Initially, the Peace Corps awarded Kerry’s group — now called Seed Global Health — with a three-year contract worth $2 million of State Department money on Sept. 10, 2012, documents show. Her father was then the chairman of the Senate Committee on Foreign Relations, which oversees both the Department of State and the Peace Corps.

Seed secured a four-year extension in September 2015, again without competition. This time, the Peace Corps gave the nonprofit $6.4 million provided by the Department of State while John Kerry was secretary of state.

Seed also received almost $1 million from a modification to the first award, as well as from Department of State funds the group secured outside the Peace Corps.

The Peace Corps program — called the Global Health Service Partnership (GHSP) — sends volunteer physicians and nurses to medical and nursing schools in Malawi, Tanzania, Uganda and Liberia, according to Seed’s website. More than 40 clinical educators worked at 13 sites in the 2014-2015 program.

Kerry and government officials colluded to launch the program and ensure that Seed would get the contract.

… The memo was referring to Peace Corps Directors Buck Buckingham and Sarah Morgenthau and Ambassador Eric Goosby, who then headed the Office of the US Global AIDS Coordinator (OGAC) — the State Department office that later funded GHSP.

A meeting one month later unveiled the strategy to send tax dollars to Seed.

… Officials in that meeting also assured Kerry that she would not have to compete with other groups for Department of State funds.

… Meanwhile, the State Department buried its intent to transfer funds to the Peace Corps in its required congressional notification.

More on this at The Daily Caller. 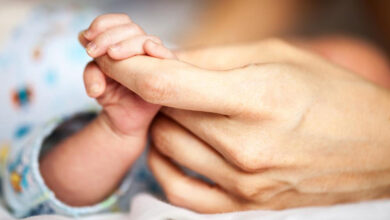 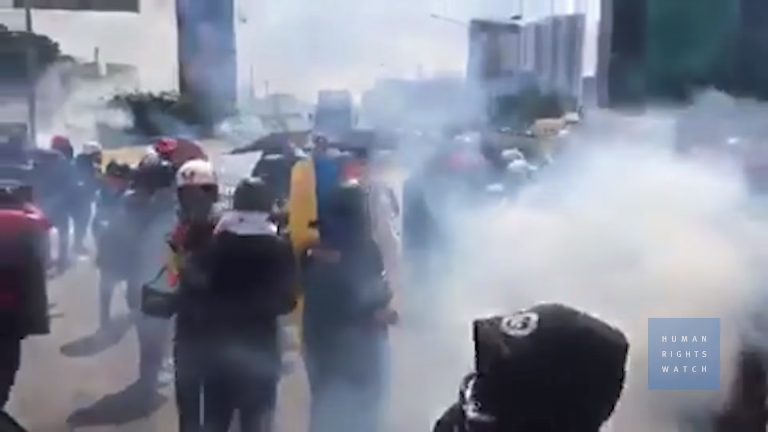