Ilhan Omar would probably approve of them. Our readers on the other hand…? Not so much. And that’s just the tip of the iceberg on his bad ideas.

Does the name Jake Sullivan ring any bells? It should. If Biden wins out, he’s on track to give the same bad advice to Joe Biden that he gave to the Hildebeest when she was Secretary of State before later joining her campaign.

We all saw how well HER term as SecState worked out, didn’t we? 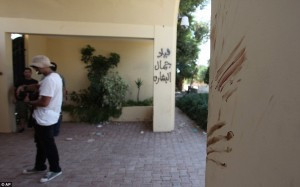 Much of the Middle East became a Caliphate by the time she and Kerry had worked their ‘magic’ under the Obama/Biden administration.

Let’s see what this Biden pick has to say about terrorists, shall we?

The email contained a spot report on activity in Syria, with the last item reading: “AL-ZAWAHIRI URGES MUSLIM SUPPORT FOR OPPOSITION (U) Al-Qaida leader al-Zawahiri called on Muslims in Turkey and the Middle East to aid rebel forces in their fight against supporters of Syrian President Assad in an interne video recording. Al-Zawahiri also urged the Syrian people not to rely on the AL, Turkey, or the United States for assistance.euters). —MattPulombo

Some people just have blind spots. Surely his ideas elsewhere have to be good enough to compensate for that one glaring error, right? Otherwise, why would he have been picked at all?

Let’s have a look:

Sullivan has appeared on China State TV in the past to criticize President Trump, and in a 2017 lecture he argued that we should support China’s rise economically as a way to improve relations between our two countries. Biden has denied the economic threat that China poses to the U.S.

Sullivan also helped negotiate the disastrous Iran Nuclear deal, and played a large role in shaping the Obama administration’s policies in Syria and Libya. Libya would become a failed state not long after the failed intervention there. Obama himself said his failure to plan after the death of Moammar Gadhafi was his biggest mistake.

What was that plan in Libya again?

And how did it play out?

Badly for us, and even worse for the Libyan people themselves. 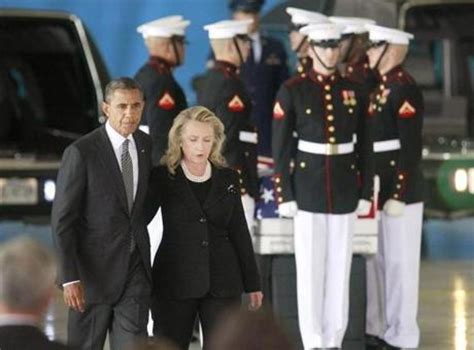 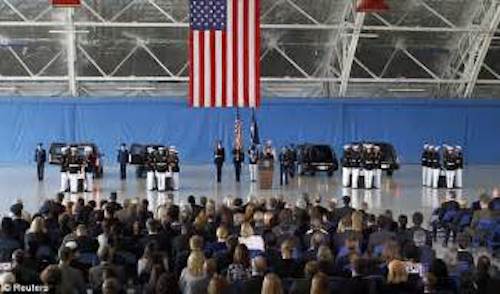 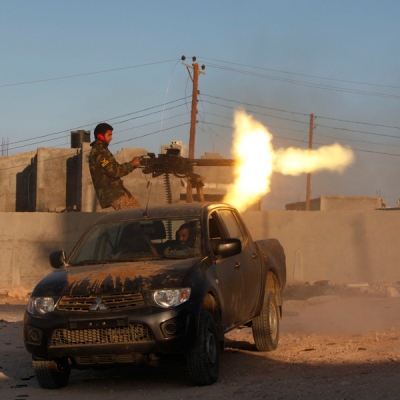 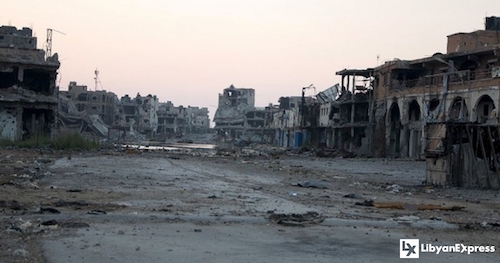 Well, that Iran deal is off the table unless Joe is so arrogant that he is willing to jeopardize the newfound peace deals aligning under the Abraham Accord.

The PartisanPress won’t report on Trump’s peace progress or Obama’s endless wars, but keep them in mind if we do move into Obama’s 3rd term under his ventriloquist dummy.

The people Joe is surrounding himself with wouldn’t have the good sense to steer us clear of it at all.

If he tries to take us back down that road, it will take the rest of us calling him out on it. 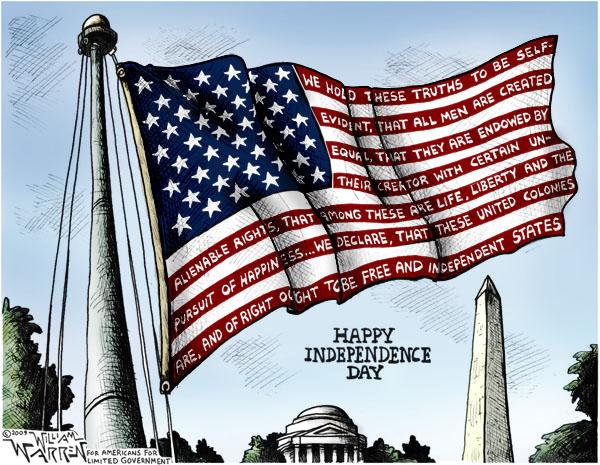 Facebook to snub House hearing on censorship; Diamond and Silk set to testify