Seems liberals really have a thing for Communist revolutionaries, especially the violent ones.

@RevJJackson Do not compare Nelson Mandela to Jesus EVER!

By the way, Jesus Christ wasn’t a Communist and he was never on the U.S. terrorist watch list like Mandela was.  And at no time did Christ engage in the practice known as necklacing.

“Necklacing,” Wikipedia says, “is the practice of summary execution and torture carried out by forcing a rubber tire, filled with petrol, around a victim’s chest and arms, and setting it on fire. The victim may take up to 20 minutes to die, suffering severe burns in the process.”

“With our boxes of matches and our necklaces we shall liberate this country,” said Winnie Mandela, wife of the South African leader.

Jackson is supposedly a “reverend,” but I can’t help but wonder of what.  Maybe he’s part of the “Church of What’s Happening Now.” 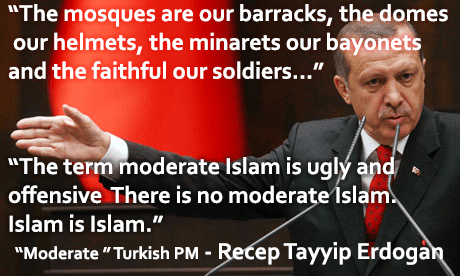 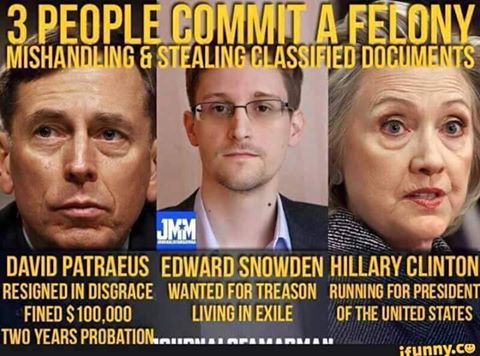