“A bad deal, a very, very, bad deal. It’s the deal of a century for Iran; it’s a very dangerous and bad deal for peace and the international community.”
-Benjamin Netanyahu

The Iranian nuclear deal that ‘supposedly’ just went into effect on January 20th is anything but a disarmament deal for according to those in the Obama administration it really was only designed to buy time for additional negotiations on a final agreement to dismantle Iran’s nuclear program. But if truth be told it is really a deal designed to give Iran the time needed to get the very weapon this deal was supposed to prevent them from getting.

Besides, everyone knows that any deal ‘supposedly’ reached with a rogue nation lasts only until that rogue nation leaves the room…if it even lasts that long.

The deal…NO the sellout of America NOT to mention Israel…that John ‘Swiftboat’ Kerry reached last November with the Iranian regime actually amounts to ‘aiding and abetting’ the enemy…to funding the enemy…as it calls for the immediate release of $4.2 billion in currently frozen Iranian assets and over the next six months having a total of $7 billion in frozen assets released to the very nation hell bent on first wiping Israel off the map and then turning their what will be new found nuclear weapons on us…the country they still call the ‘Great Satan.’ 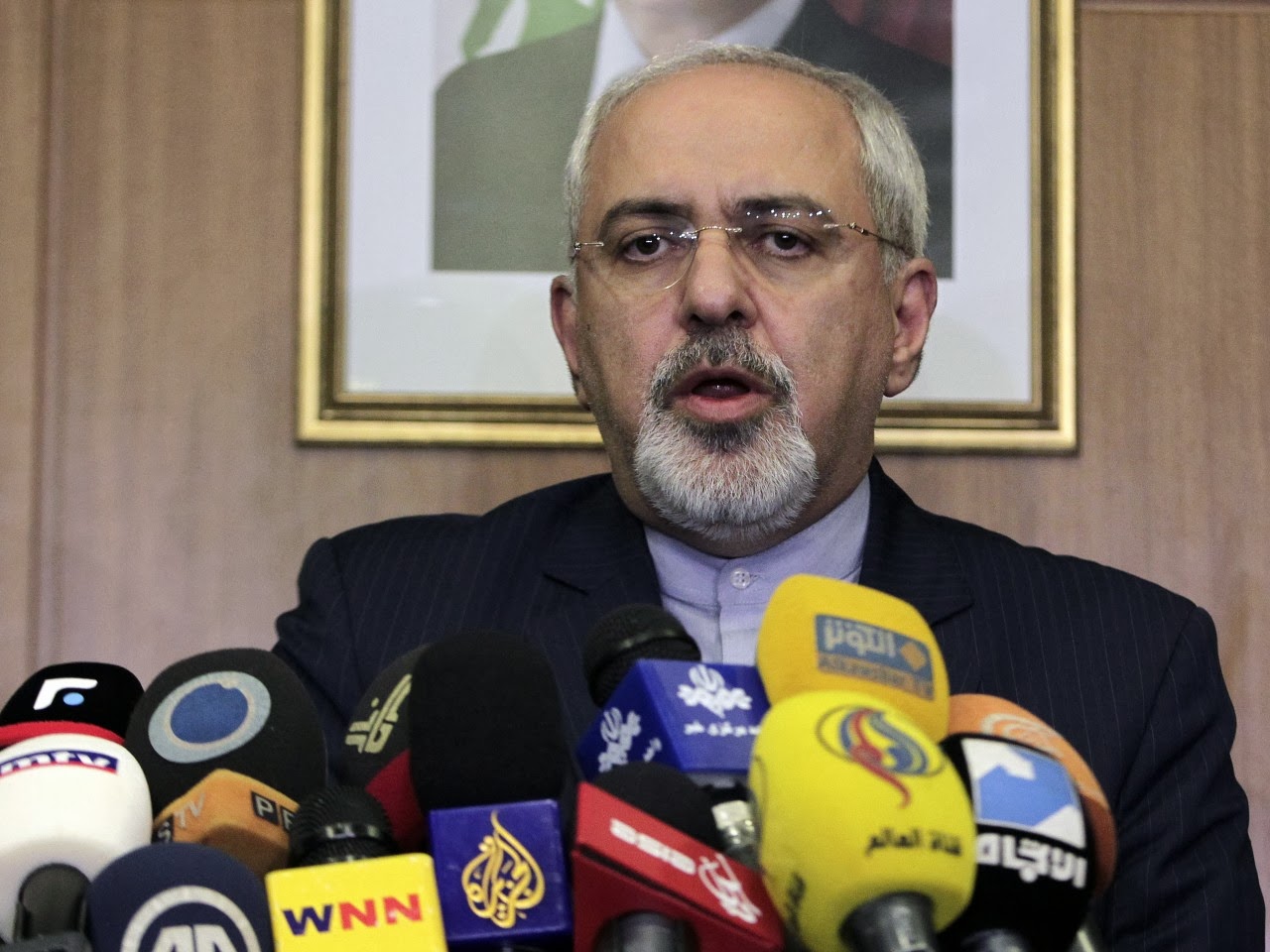 Like I said this deal is all about ‘aiding and abetting’ the enemy for we are getting what amounts to NOTHING in this deal…NOTHING…Iran and Iran alone gets what they want…and both Obama and Kerry know it…and so does Benjamin Netanyahu.

And as for those assets being released in relation to ‘aiding and abetting’ the enemy, the proof is plain to see for NO stipulations, NO provisions, and NO oversights as to how those dollars are to be used or NOT used was ever put in place…NOT in writing nor verbally. This means that the Iranian regime can use those released dollars any way they so choose, including to continue to finance their state sponsored support of and participation in terrorism…and Obama knows this damn well and doesn’t care…he simply doesn’t care.

In fact, when the question of “what safeguards will be in place to make sure that money is not funneled to terror groups by Iran,” was posed to Jay Carney he outright refused to answer the reporter’s question. Translation of his refusal…NO safeguards at all are in place to stop Iran from funneling those released assets to terrorists…to jihadists…or to bomb building for that matter…and Iran now gets to do it all with Barack HUSSEIN Obama’s stamp of approval.

Now get this happy little fact…the ‘anything but a deal’ that Kerry brokered…a deal that Obama wanted just so he could pat himself on the back and say that he got a deal…was NEVER actually signed by any of the parties involved…NOT one signature appears anywhere in print. And something the alphabet media is NOT reporting on…but I will…is that this six month interim deal is actually only a ‘preliminary agreement,’ which according to White House officials is nothing to be concerned about nor is it out of the ordinary for ‘preliminary agreements’ NOT being signed. But I say this maneuver sells out our country’s interests (and Israel’s too) because it means Iran can ignore any and all parts of the deal they so choose to ignore, as always happens when ‘supposed’ deals are reached with rouge nations out to kill us all…and Barack HUSSEIN Obama damn well knows this and again, just doesn’t care.

And so the Obama ‘smoke and mirror’ show continues on unabated as only one who sides with those on the ‘other’ side…with those who in reality are the ones calling the shots…could claim they have an agreement in place with…interim or otherwise…when nobody has signed it…for a verbal deal…and that is what this is…is NOT worth the paper it’s NOT printed on.

So as Barack HUSSEIN Obama continues to try his damnedest to make sure that Congress imposes NO new sanctions on Iran…more ‘aiding and abetting’ I would say…remember that a few short years ago this very man, along with former Secretary of State Hillary ‘What Does It Matter’ Clinton, spoke of Iran as being the world’s “most active state sponsor of terrorism.” Yet now this most miserable of presidents relishes in catering to the very regime that within the six month interim period now in effect will most likely reach their objective of having a nuclear weapon simply because this unsigned ‘anything but a deal’ does NOT prohibit them from enriching uranium or having to dismantle anything…and that includes their heavy-water reactor that is capable of producing plutonium nuclear fuel.

And so Iran got all it wanted as it played NOT only the US but the P5+1 for fools…with Obama’s and Kerry’s help of course. And while it’s true that the economic sanctions placed on them got Iran to the negotiating table, it got them there on their terms NOT on our terms. And this very ‘anything but a deal’ now in effect proves it, for if Iran was truly serious about wanting to forge new relationships with the West they would start by making changes within the Iranian society itself and they have NOT done one single thing to that affect. And while outwardly they might appear to be somewhat toning down their war mongering rhetoric their goals remain the same…to become a nuclear nation still intent on bringing on Israel’s demise and then coming for us.

And while we have been dealing with Jimmy Carter’s Iran for over three decades now, thanks to this ‘anything but a deal’ initiated by this most traitorous of presidents we will be dealing with Barack HUSSEIN Obama’s nuclear armed Iran for generations to come…and just think of the ramifications of that if they do as they have always sworn to do…as in the Middle East and the world will NEVER again be the same…period. 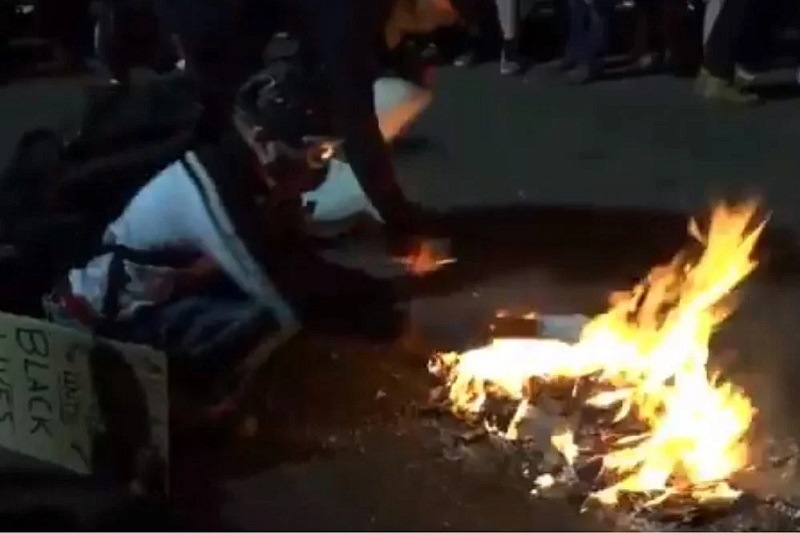 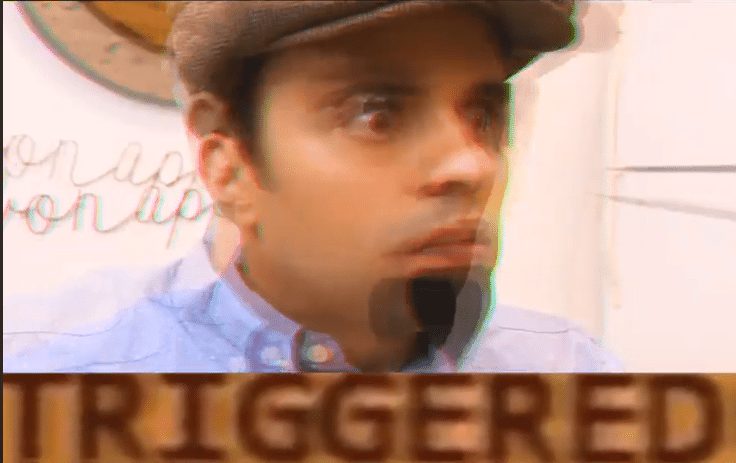 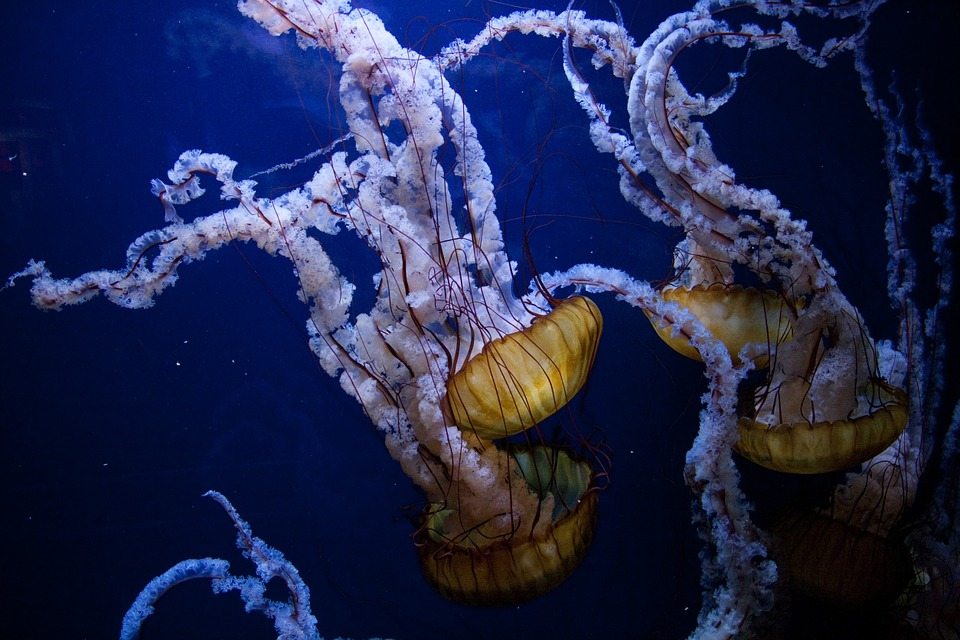 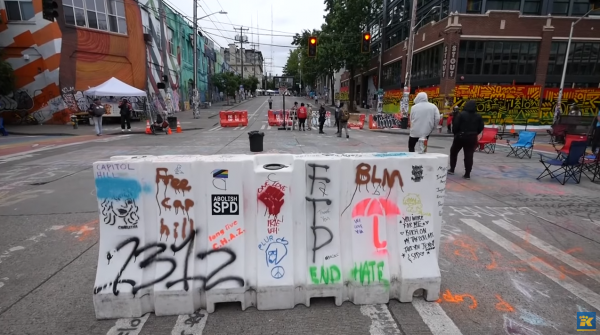 Activists Sue Seattle Because Riot Gear is Expensive. Not Satire