Truth dare be told, the bigger the lie the more readily the masses will swallow it. Stipulated, many are used to telling small white lies. But the notion that others, in particular, leaders, would spread the most fantastical tall tales – as if said lies are unvarnished truths – well, it never dawns on most folks to probe any further. And it is this propaganda tool – predicated on exploiting emotional responses with the understanding that small lies are acceptable but colossal untruths are not, therefore, whatever they intone must be true – which has literally invented a separate and distinct people. Voilà, an entire nation. In other words, just stating as such, ad infinitum, has been enough to invent the Palestinian narrative and all its permutations thereof.

Alas, one may still inquire: why does this even matter, after all, if enough people want to identify as part of this or that group, whose business is it anyway? Well, in general, it would be nobody’s. However, when it comes to nationhood, there are codified international laws and set criteria which must be met. Or so it would seem.

In this regard, one needn’t be a super star student in the discipline of political science – one of the main umbrellas under which the aforementioned laws are taught – to understand its primary principles. In fact, the Montevideo Conventionon the Rights and Duties of States spells it all out. It became accepted international law in December 1933. Its simplified basis can be found here.

Even so, on the other hand, when it comes to the so-called Palestinians, all truths and attendant legal underpinnings are thrown two sheets to the wind, akin to drunks on never-ending benders. Resultant, the Montevideo Convention has been totally abrogated, yet, world leaders and a plethora of non-elected elitists continuously parrot the world’s most gargantuan lie: yes, Palestine has always been a distinct nation and its indigenous people “deserve” to be handed their state back!

Now, said invention is not only a colossal historical lie but morally perverse. Nevertheless, for this discussion, the reader would do well to avail themselves of a primary fact-based resource, one out of a compendium of scholarly works. Its title is appropriately named, Myths & Facts.org.

But for those who are proactive types, solution seekers, if you will, there is no better address than the Israel Institute For Strategic Studies. And it is not for nothing that piggybacked interviews with its founder, Dr. Martin Sherman, are housed at this site. No need to rework the wheel.

To wit, the following appeal is not only in Israel’s best interests but the west’s at large:

IISS has been in the forefront of efforts to lay a foundation for a new assertive Zionist compliant paradigm for the protection and preservation of Israel as the nation-state of the Jewish people.

Today IISS is looking to raise $10,000 to complete a high impact video currently in preparation.

We need your help in achieving this modest funding objective to accomplish a vital Zionist objective.

No donation is too small!

Our video series is designed to

– Outline a non-coercive humanitarian solution to the Israel/Palestinian conflict.

Once again – Please help Israel’s Intellectual Warriors in our resolute and relentless defense of the Jewish state.

Most significantly, without setting the historical and legal record straight, the accepted narrative, aka myth, of the Palestinian nation, has the potential to set the world on fire. Simply put, it is utilized as a deftly devised propaganda tool, a political bludgeon, by militant Islamic jihadists world over. In tandem, they are aided and abetted by leftist enablers. Israel, the Jewish homeland for time immemorial, is demonized as the ultimate thorn in western sides, as opposed to those whose lies started the worldwide fires! Effectively, the fable goes like this: if the so-called Palestinians finally get there “homeland”, all will be well in the Arab/Muslim world. Ipso facto, their riled up and ever aggrieved masses will settle down. O RLY??

On a multiplicity of levels, credo quia absurdum! 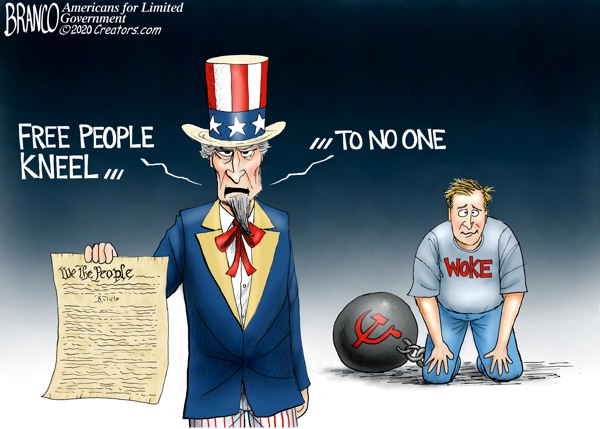 Cartoon of the Day: Stand For Freedom 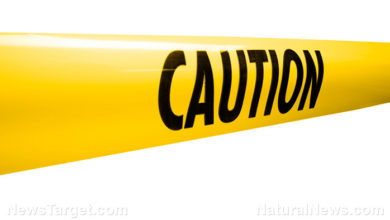