Last Saturday’s Women’s March protests generated huge crowds in Washington, D.C. and in other parts of the nation but also triggered a heated debate on social media concerning one of the march’s principal organizers, radical Islamist activist Linda Sarsour.

But, Sarsour and her defenders are casting this solely as an attack from right-wing elements, ignoring inconvenient criticism from liberal, secular voices who say she is misrepresenting the American Muslim community and pushing a conservative religious message, Investigative Project on Terrorism (IPT) News reported.

An article in the Huffington Post dismissed any criticism out of hand, choosing not to look at Sarsour’s own illiberal statements over the years. As we have reported, she has said, “Nothing is creepier than Zionism.” She refused to stand with the victims of the 2015 Charlie Hebdo attack – and even condemned them as bigots and racists – because she claimed they vilified Islam by publishing cartoons. And she heatedly rejected any cooperation or dialogue with anyone, Muslim or non-Muslim alike, who supports Israel’s existence.

Other critical reports this week focused on her comments minimizing Saudi Arabia’s treatment of women and alleged family ties to Hamas.

She has been less outspoken about Saudi human rights abuses, including against Raif Badawi, an Amnesty International prisoner of conscience sentenced to 10-years in prison and 1,000 lashes. His crime? “Insulting Islam through electronic channels” by creating a website called “Free Saudi Liberals” and writing critically about religion and Saudi institutions.

In October, Sarsour acknowledged that “Saudi has bigger problems, yes; I’m not naïve.”

She just hasn’t chosen to call attention to them.

The Huffington Post story never challenged the accuracy of those reports or asked Sarsour to address them. Instead, the story quoted Sarsour blaming “the alt-right” for “putting out falsehood[s] and discrediting a proven effective activist and leader.”

“In the days since the Washington protest ― where Sarsour delivered a powerful five-minute speech to a crowd of half a million people ― The Daily Caller, FrontPageMag, The American Thinker and The Gateway Pundit, plus a slew of anti-Muslim hate sites, published disparaging articles about Sarsour,” the story said.

Likewise, Elle magazine glossed over Sarsour’s history. A MoveOn petition claims that, “Alt-right fanatics and Trump supporters are using lies and anti-Muslim conspiracy theories” to tarnish the weekend march. It does not specify any claim against Sarsour which it believes is false, but it has secured more than 20,000 signatures.

In response, people are voicing their solidarity on Twitter with the hashtag, “#IMarchWithLinda.”

The Southern Poverty Law Center (SPLC), which recently labeled a Muslim reformist and an ex-Muslim as “anti-Muslim Extremists,” used the hashtag to rise to Sarsour’s defense on Twitter. It, too, omitted any reference to liberal criticism.

“Sarsour’s liberal defenders are adopting a strategy Islamists rely upon: cast any disagreement or criticism as “Islamophobic,” to deflect any genuine debate or examination of her record. Here, anyone who disagrees with Sarsour must be “alt-right.” As the few examples of liberal criticism shows, this simply does not fit with reality. If the voices of Muslim reformers, ex-Muslims and western feminists aren’t enough, it’s not clear anything will make liberals recognize the illiberal nature of some allies, “IPT Said. 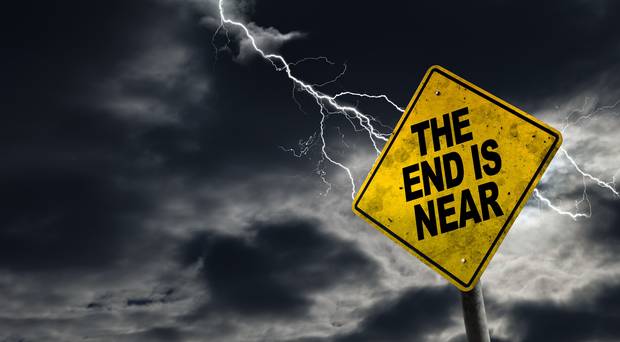 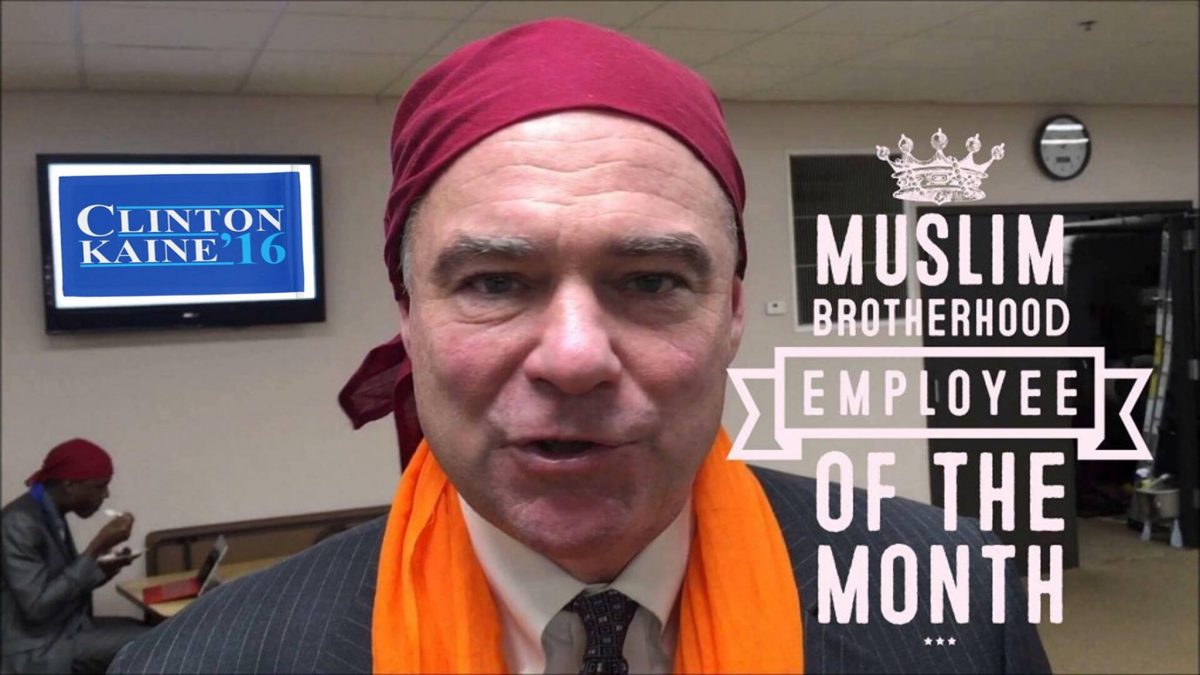 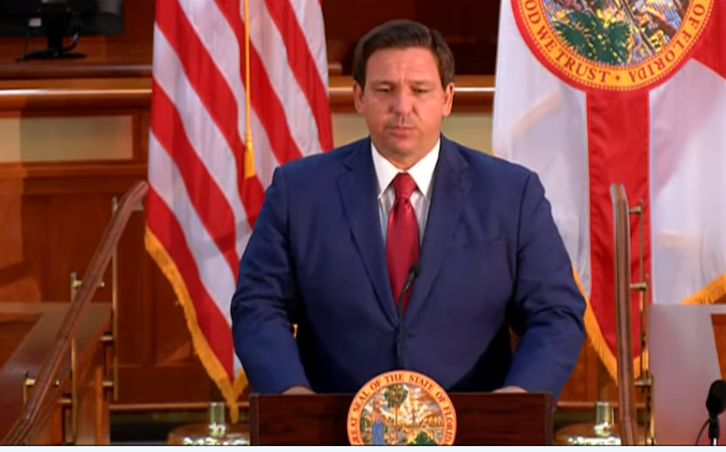