The Wall Street Journal’s Robert McMillan and Jeff Horwitz reported on Oct. 15, “Twitter on Wednesday blocked users from posting links to the articles, initially citing a potential violation of its rules regarding hacked materials. The company later said the articles also violated its policies on displaying private information like email addresses and phone numbers without a person’s permission… Twitter’s move came after Facebook also limited the distribution of the articles on its platform, saying it was awaiting guidance from its third-party fact-checking partners—independent organizations that routinely review the accuracy of viral content. Facebook has slowed the spread of the Post articles pending a decision by those partners, company spokesman Andy Stone said in a Twitter message on Wednesday morning.”

According to the email obtained by the New York Post, allegedly from Pozharskyi to Hunter Biden, “Dear Hunter, thank you for inviting me to DC and giving an opportunity to meet your father and spent [sic] some time together. It’s realty [sic] an honor and pleasure.”

The outrage for Twitter and Facebook is that regardless of where the computer containing the emails came from, the New York Post has a First Amendment right to publish them. It’s freedom of the press, something social media companies have in the past defended.

For example, Twitter has never banned or throttled the Twitter account for Wikileaks, which routinely publishes classified information or other news outlets that have similar national security sources and classified materials included that by definition are illegally obtained.

The Biden campaign has denied any such meeting took place, saying it was not in the former Vice President’s “official schedule”, calling the disclosure, without evidence, supposed Russian disinformation.

Later, the Biden campaign admitted it was possible Biden met with Pozharskyi, according to Politico’s Kyle Cheney and Natasha Bertrand reporting on Oct. 14: “Biden’s campaign would not rule out the possibility that the former VP had some kind of informal interaction with Pozharskyi, which wouldn’t appear on Biden’s official schedule. But they said any encounter would have been cursory.”

The trouble for Biden, of course, was that Burisma was the natural gas firm being investigated in Ukraine, that his son worked for, and who Biden bragged he got the prosecutor looking into the company fired by threatening an International Monetary Fund loan.

Biden told the Council on Foreign Relations at the Jan. 2018 event he threatened $1.2 billion of loan guarantees in 2016 to get Ukrainian Prosecutor General Viktor Shokin fired: “I said, ‘You’re not getting the billion.’ I’m going to be leaving here in, I think it was about six hours. I looked at them and said: ‘I’m leaving in six hours. If the prosecutor is not fired, you’re not getting the money.’ …Well, son of a bitch, he got fired. And they put in place someone who was solid at the time.”

Shokin in April 2019 told journalist John Solomon that prior to the election of the new Ukrainian President Volodymyr Zelensky, he was removed in 2016 because of his investigation of Burisma, on which Biden’s son, Hunter, served on the Board of Directors.

In an affidavit in a European court in 2019, Shokin testified, “The truth is that I was forced out because I was leading a wide-ranging corruption probe into Burisma Holdings, a natural gas firm active in Ukraine and Joe Biden’s son, Hunter Biden, was a member of the Board of Directors… On several occasions President Poroshenko asked me to have a look at the case against Burisma and consider the possibility of winding down the investigative actions in respect of this company but I refused to close this investigation.”

A call from May 2016, leaked in May 2020, between former Vice President Joe Biden and then-Ukraine President Petro Poroshenko confirmed the quid pro quo in Ukraine,  that is, the $1.2 billion loan guarantee from the IMF approved by the Obama administration and the firing and replacement of Shokin.

In the May 2016 phone call, Biden clearly says, “[C]ongratulations on installing the new prosecutor general, it’s going to be critical for him to work quickly to repair the damage Shokin did. And I’m a man of my word. And now that the new prosecutor general is in place, we’re ready to move forward in signing that one-billion-dollar loan guarantee.” The phone call was said to have been recorded by Poroshenko himself.

And now, it looks like Biden may have even met with Burisma executives, putting the lie to Biden’s claim that “never spoken to my son about his overseas business dealings”.

In the meantime, Senate Homeland Security and Governmental Affairs Committee Chairman Ron Johnson (R-Wis.) has told Fox News that his committee is in touch with the individual who provided the emails and is in the process of authenticating them.

“We regularly speak with individuals who email the committee’s whistleblower account to determine whether we can validate their claims,” said Johnson, adding, “Although we consider those communications to be confidential, because the individual in this instance spoke with the media about his contact with the committee, we can confirm receipt of his email complaint, have been in contact with the whistleblower, and are in the process of validating the information he provided.”

And Federal Communications Commission Chairman Ajit Pai is promising to put forward a regulation clarifying Section 230 of the Communications Decency Act that is used by social media companies as a shield from liability, stating, “Members of all three branches of the federal government have expressed serious concerns about the prevailing interpretation of the immunity set forth in Section 230 of the Communications Act. There is bipartisan support in Congress to reform the law. The U.S. Department of Commerce has petitioned the Commission to ‘clarify ambiguities in section 230.’… Many advance an overly broad interpretation that in some cases shields social media companies from consumer protection laws in a way that has no basis in the text of Section 230. The Commission’s General Counsel has informed me that the FCC has the legal authority to interpret Section 230. Consistent with this advice, I intend to move forward with a rulemaking to clarify its meaning.”

McEnany has since had her account restored, but the threat to press freedom posed by these big tech firms is quite clear who have anointed themselves the arbiters of truth. But while Twitter, Facebook and other firms are certainly a part of the marketplace of ideas, they by no means have a monopoly on that market — yet.

In April 2018, Twitter co-founder and CEO Jack Dorsey retweeted an article by Peter Leyden and Ruy Teixeira that called our political discourse a “new civil war,” with Leyden and Teixeira writing, “America can’t afford more political paralysis. One side or the other must win. This is a civil war that can be won without firing a shot. But it is a fundamental conflict between two worldviews that must be resolved in short order.”

It called for “Democratic One-Party Rule” in the U.S. as a means of reconciling issues facing the country and ultimately implementing the progressive agenda. Dorsey called it a “great read.”

Are we beginning to see what one party rule will look like in the U.S. — with Twitter and Facebook acting as party spokespersons and ministries of propaganda for the Democratic Party? It sure looks that way. This is a mortal danger to freedom of the press and of speech.

In John Stuart Mill’s On Liberty, the philosopher warned how a “social tyranny” of the majority could impose censorship that would be “more formidable” than even government censorship and that it could “enslav[e] the soul” with little room for escape.

Mill wrote, “[W]hen society is itself the tyrant — society collectively over the separate individuals who compose it — its means of tyrannising are not restricted to the acts which it may do by the hands of its political functionaries. Society can and does execute its own mandates; and if it issues wrong mandates instead of right, or any mandates at all in things with which it ought not to meddle, it practices a social tyranny more formidable than many kinds of political oppression, since, though not usually upheld by such extreme penalties, it leaves fewer means of escape, penetrating much more deeply into the details of life, and enslaving the soul itself.”

Now that “social tyranny” appears to be taking root in America, arbitrating what can and cannot be shared — unless we stop it now.

It is irrelevant how the New York Post, or any other news organization obtains its information, classified or otherwise. The question is whether the freedom of the press will be protected or not. We do not support corporate censorship and social censorship anymore than we support government censorphip. As Mill wrote, “If all mankind minus one were of one opinion, and only one person were of the contrary opinion, mankind would be no more justified in silencing that one person than he, if he had the power, would be justified in silencing mankind.” 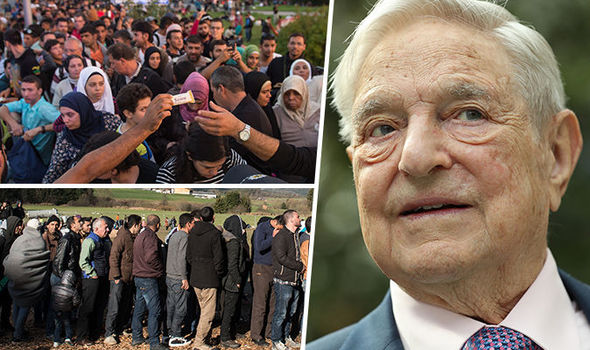 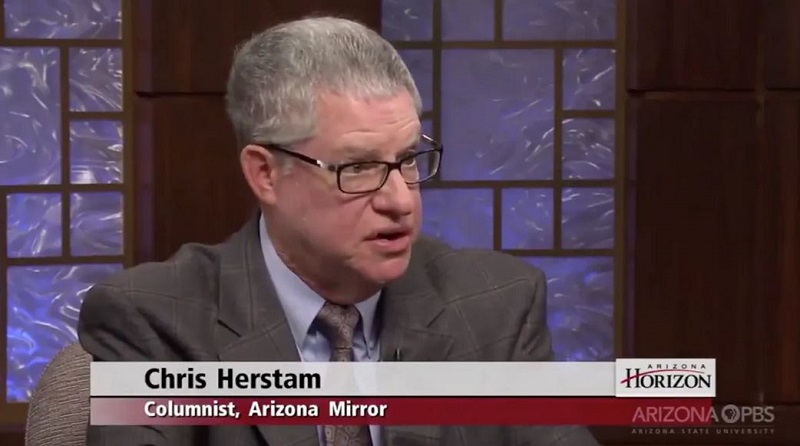