Following his five-state primary sweep, it is starting to appear more likely that Donald Trump will be the ultimate Republican nominee, but would he be elected only to serve as a roadblock to Hillary Rodham Clinton?

It’s a question may conservatives and especially gun rights advocates may have to seriously ponder, as his campaign has gained what many believe is unstoppable momentum.

That consideration is especially important after Clinton’s repeated pronouncements on gun control, and an acknowledgement during a Town Hall event on MSNBC that she “worked together” with anti-gun New York Sen. Charles Schumer to pass the Brady Bill in 1993.

Schumer was in the House of Representatives then, and Clinton was First Lady. Passing that legislation, and the Clinton Crime Bill with its ban on so-called “assault weapons” the following year cost Democrats the Congress for the next 12 years.

But Clinton told host Rachel Maddow that, “The Democrats have decided they will be led by Chuck Schumer, and Chuck Schumer has been one of the most effective legislators in taking on the gun lobby.”

Clinton suggested that the Senate could fall back into the hands of Democrats. As such, they would control the Senate Judiciary Committee, where federal court nominations, including those to the Supreme Court, are debated. At stake would be such issues as right to carry, constitutional protections for modern sporting rifles and even the potential to roll back the Heller and McDonald victories, many activists worry.

On Tuesday Trump decisively cracked the “50 percent” barrier in all five states – Connecticut (58%), Delaware (61%), Maryland (54%), Pennsylvania (57%) and Rhode Island (64%) – and Politico called it “a blowout” that puts him “on a trajectory that could land him more Republican votes than any presidential candidate in modern history – by a lot.”

Can Trump beat Clinton? Some say no, but others say yes. It will depend upon whether people supporting GOP rival Ted Cruz and John Kasich rally to Trump if he becomes the nominee. Across social media, people are already talking about backing Trump just to keep Clinton out of the White House, as they believe she would be a disaster for national security and constitutional freedoms, not the least of which is the right to keep and bear arms.

Many in the gun rights community are not losing sight of the “real” prize in this election, and that is the U.S. Supreme Court, and all the lower federal courts. The next president will make those appointments, and it is already a given that Clinton’s appointments would not be friendly to the Second Amendment. 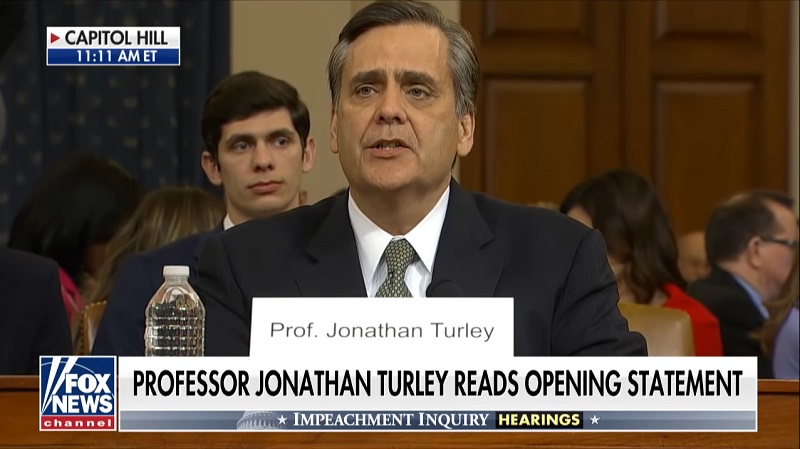 Say what? Obama claims Republicans are running the ‘okie-doke’ on America