It’s a valid question: what’s been happening to the US Military since Biden took office is frightening. Is our Military becoming the enemy of the people they took an oath to protect? They are now promoting division among the races by actively teaching things like “white rage.” The result will be devastating.

Our military is slowly becoming the enemy of the people they have taken an oath to protect. https://t.co/vuANTF3JUh

“Young Americans are observing what’s happening in our military services and they don’t like what they see. They see a military that spends far more time on being woke than on winning the nation’s wars. Furthermore, they see how the chain of command treats people who have religious objections to taking a vaccine that they do not want and therefore should not be required to take.”  Lt. Gen. (Ret.) Jerry Boykin

“The purpose of your institution is to make our future Airmen and Guardians more lethal, not more politically correct. This is exactly the kind of woke virtue signaling that has undermined public confidence by millions of Americans in our Armed Forces. Military effectiveness depends on cohesion — not division. I ask that you seriously reconsider the military education you are conferring onto our future servicemembers and vigilantly protect those under your watch from being subjected to exaggerated diversity indoctrination and woke political agendas.”  Rep Doug Lamborn, R-CO

Recruiting for the military has fallen on hard times, as goals falter and services are having to bribe hopefuls with large amounts of money. The USAF is pushing cadets to use only “gender inclusive” pronouns, and skip using words like Mom and Dad.

The Pentagon’s “DEI” (diversity, equity and inclusion) person, Kelisa Wing, has used anti-white tweets on her Twitter page. She claims that only whites can be racist.

“[T]his lady actually had the CAUdacity to say that black people can be racist too… I had to stop the session and give Karen the BUSINESS… [W]e are not the majority, we don’t have power,” Wing said on Twitter.

“Caudacity” is a slang term that is used to describe audacity demonstrated by White people.

On another occasion, Wing responded to a user who said, “I am exhausted by 99% of the white men in education and 95% of the white women. Where can I get a break from white nonsense for a while?” …

Wing responded, “If another Karen tells me about her feelings… I might lose it…”  Fox

Where can we get a break from the hate-filled rhetoric of the “woke”? When Fox News followed up with the Pentagon on whether they were investigating her racist comments, they had no timeline. Instead of treating everyone White, Black, Yellow, Red with dignity and respect, her bitterness has overtaken her thought process.

Our Military MUST have cohesion. Division in the ranks is a recipe that guarantees any conflict with any foreign power will be lost.

Even the newest branch, the Space Force, has been promoting the book “White Rage,” which is a hateful treatise against America.

“There’s no law against believing, saying or publishing racist things. But the continuing endorsement of racist views by the military leadership sends a dangerous message.

It raises questions about their patriotism and willingness to defend this country. The ongoing drumbeat of racist propaganda undermines military readiness and warfighting ability.

With books that attack the existence of this country, it even verges on treason.

Whether it’s Gen. Milley studying “white rage” or the Space Force promoting “White Rage”, these are examples of real systemic racism that have to be rooted out of our military.” Front Page Mag

The purpose of the US Military is to make them more lethal so that they can protect the citizens of the United States. That is not happening. They are being spoonfed garbage. The ultimate result of that will be deadly. 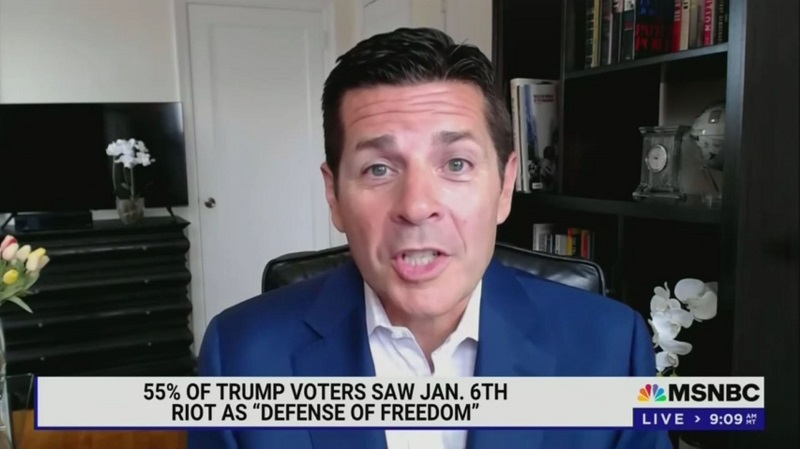 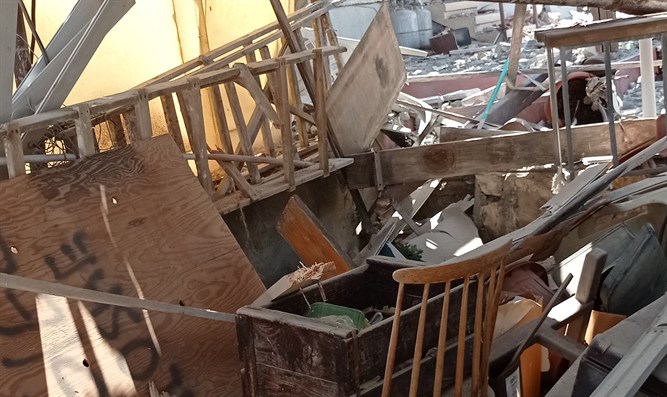