The so called immigration bill is full of pork but more importantly, perks for companies who hire foreigners.  I have already described how companies can save up to $3,000 apiece for hiring newly legal immigrants to work for them.  A company can fire all their American workers and hire these illegal aliens for much less, with a big benefit when it comes to Obamacare.

That is not the only portion of the bill that could very well cost Americans their jobs.  Lisa Murkowski and Mark Begich, senators from Alaska, slipped a provision into the bill (which benefits no one but Alaska) that would allow fish canneries to bring in foreign workers.   Resorts and au pair agencies, get a piece of the action too.  Last year 92,000 foreign workers were brought in to fill these jobs.  Jobs that are not available for out of work Americans.

Besides the fact these workers will take a lower pay, their employer does not need to pay unemployment, Medicare, Social Security, or other payroll taxes.  On top of that, all of the workers must have their own health insurance, which saves their employer the Obamacare fees.

Harry Reid and Dean Heller got theirs also.  They amended language in the bill that will allow the government to spend up to 100 million a year promoting tourist areas….Like Las Vegas.  And since Las Vegas is a resort, they can bring in foreign labor to fill the jobs.  Here is the amended version.

On page 66 of the repackaged bill, the following provision appears:

And this does not include the 11.5 million new “legals” who can undercut Americans for jobs.

Sen. Bernie Sanders, I-Vt., sought and received 1.5 billion to train young people for jobs.  What jobs?  There are no jobs.  Why train 5,000 pilots, when you only own one plane?

The bill is expected to pass easily and then move on to the House, where it’s hoped, they will kill it. 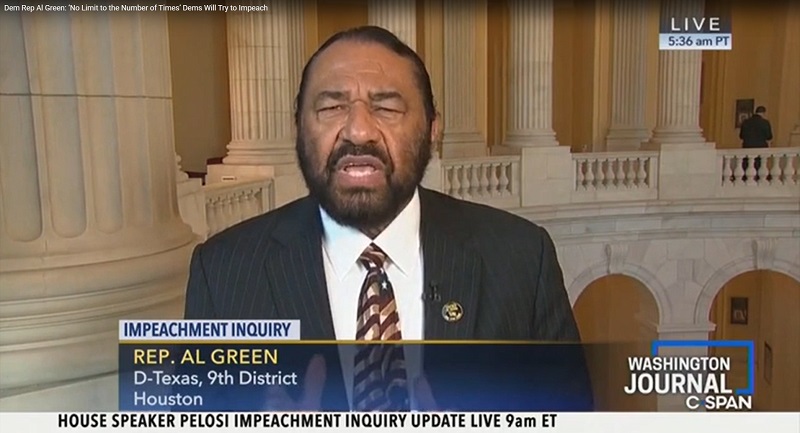