On Wednesday, the Illinois News Network reported that a series of gun control measures have advanced in that state’s legislature.  One measure makes it a felony to own two or more magazines capable of holding more than 15 rounds.  Another measure allows for anonymous complaints against gun owners that could get them placed in mental facilities for observation at their own expense.

According to the Illinois News Network:

Citing the recent school shooting in Florida and the recently slain Chicago Police Cmdr. Paul Bauer, lawmakers made their case to pass laws that would create a number of new restrictions on owners and sellers of guns.

Burke, a Chicago Democrat and former policeman, said owners of the newly-illegal magazines would have 90 days to give them up.

“These extended magazines are not appropriate in our society,” he said.

Some of the most common handguns on sale today come standard with magazines that carry more than 10 rounds. The Glock 19, for instance, was one of the most popular guns sold in 2016. The standard model comes with a 15-round magazine.

“This bill is a confiscation bill,” Todd Vandermyde of the Federal Firearms Licensees of Illinois said. “We have 2.2 million [firearms owner identification] card holders in the state. If every single one of them has one magazine, that’s two million magazines plus to be turned in.”

A post at GunsSaveLife explains that the first violation is a Class 3 felony and a Class 2 felony for subsequent violations.

Oh yeah, same bill:  If you’ve got body armor, you’re getting arrested.  Even if you’re just trying to make it home after working the late shift at the convenience store.  Or taxi driver.  Or pizza delivery driver.  On a good guy volunteering at a soup kitchen in the rough part of town.  Commander Paul Bauer would never have approved of stripping good guys from the ability to protect themselves with body armor.

Additionally, another measure, House Bill 1664 (Amendment 1), allows for anonymous complaints to a State Police hotline to claim that someone with access to a firearm is a danger to him/herself and/or others, GunsSaveLife said.

“The system definitely failed,” said state Rep. Kathleen Willis, the Democrat who presented the measure, referring to ignored reports that the Parkland, Florida, shooter was dangerous. “I don’t want Illinois to be one of those failures.”

But lawmakers say the measure is too broad and would let gun owners be targeted and have their gun rights taken away.

According to GunsSaveLife, the law mandates the Illinois State Police follow up on each and every call.

There’s more, and it’s quite disturbing:

No doubt the anti-gun folks will look at Alinsky’s Rules for Radicals and start making calls on family members they don’t like.  Or high-profile gun rights people like Todd Vandermyde, Richard Pearson, John Boch or Valinda Rowe.  The Left knows that Walmart and Walgreens both sell burner phones.  That’s assuming a person doesn’t want to skip acquiring a burner phone and instead pick up a phone in Aisle 12 of their local Walmart and just call out a certain hotline number.

When the ISP initiates an investigation from the call, they may “request” (that’s a nice way of saying require) a psychological evaluation from an ISP-approved mental health provider.  AT THE FOID-HOLDER’S EXPENSE.  Those will not come cheap.  And then there’s the cost of lost time from work to jump through those “requested” hoops.  Failure to pay for and receive said evaluation and you lose the FOID card and if you’ve got a CCW license, you lose that as well.

So yes, effective cops can have baseless allegations levelled by the families of arrestees.  Prison / jail guards can enjoy much the same.  And obviously, so can NRA members.  Let’s not forget:  so can politicians on both sides of the aisle.  And media talking heads.  Then there’s college professors and local school teachers with students unhappy about their grades.  Who else would you like to get even with?

Rep. Barb Wheeler, R-Crystal Lake, said that while she supports some of Willis’ measure, it’s too far-reaching and could be easily abused.

“The rest of this bill that you’re presenting today is probably one of the scariest bills that I have ever seen,” she said.

And remember, the ISP would be legally required to divert resources to investigate each and every single call.

Here are the other bills under consideration:

House Amendment 1 to HB1468 increases the waiting period on black guns to 3 days.

House Amendment 1 to HB1465 is a ban on black guns, .50 caliber rifles and standard capacity magazines (anything that holds over 10 rounds) for 18-20-year-olds who can today buy, possess and use said firearms.

“Call your Illinois House member. ESPECIALLY IF YOU LIVE IN THE SUBURBS OF CHICAGO or if you have a Democrat House member representing you,” GunsSaveLife said. 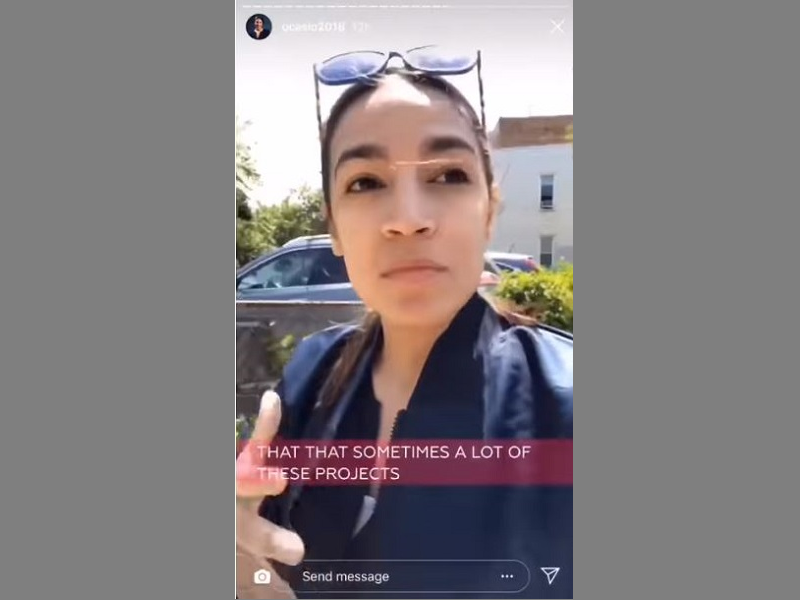 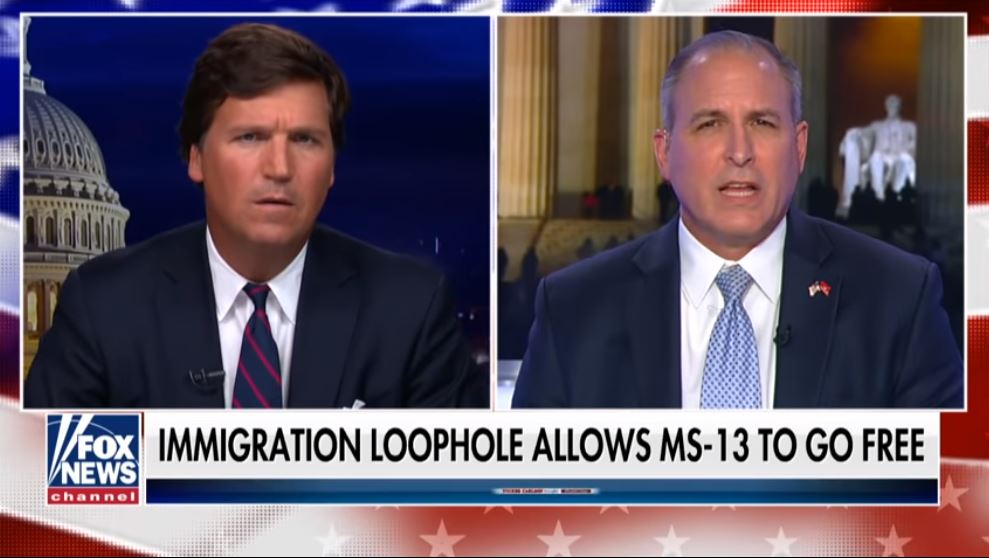 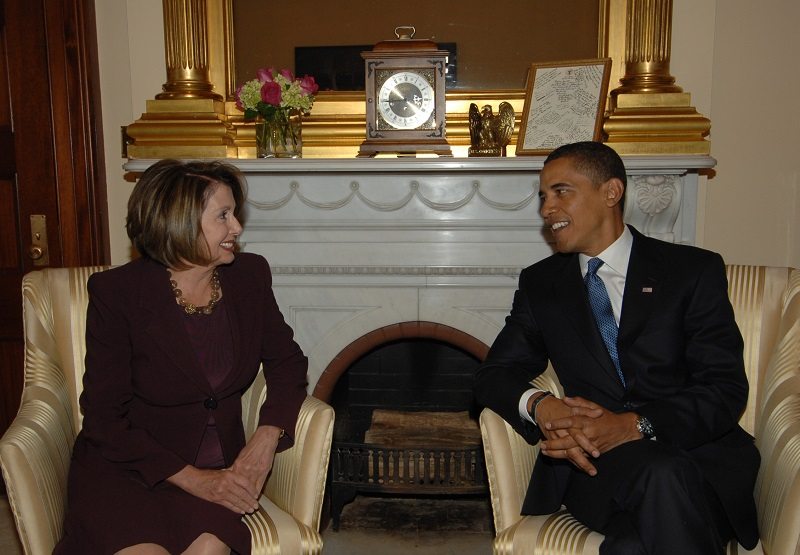