Already, it seems the FBI would like evidence that the president of the United States is profiting from a global family business granting Chinese Communist Party firms and Russian oligarchs access to the White House to just go away.

Whistleblowers, it recently was revealed, allege FBI officials tried to quash an investigation of the laptop abandoned by Hunter Biden at a Delaware repair shop. And the shop owner, John Paul Mac Isaac, says he gave a copy of the contents of the laptop to Trump lawyer Rudy Giuliani eight months after handing it over to the FBI because it appeared that nothing was being done about it.

Now, in a new book, Isaac says one of the FBI agents who came to pick up the laptop in December 2019 threatened him to stay silent.

In “American Injustice: My Battle to Expose the Truth,” Isaac writes that the agents came with a subpoena two months after he had volunteered to hand over the computer, reports the New York Post’s Miranda Devine, who broke the blockbuster stories about the laptop’s contents just weeks before the November 2020 election.

Isaac says the alleged threat came after he jokingly told the agents, “Hey, lads, I’ll remember to change your names when I write the book.”

“Agent Wilson kept walking but Agent DeMeo paused and turned to face me,” he writes.

The agent, according to Isaac, then told him: “It is our experience that nothing ever happens to people that don’t talk about these things.”

After the encounter, the shop owner pondered: “Was I being paranoid, or had what the agent just told me been a direct threat, or at best a thinly veiled one?”

Issac says he had to shut down his business after being harassed when his private information was leaked.

In May, he filed a multimillion-dollar defamation suit against Rep. Adam Schiff, D-Calif., and media outlets such as CNN, the Daily Beast and Politico, charging they falsely accused him of peddling Russian disinformation. 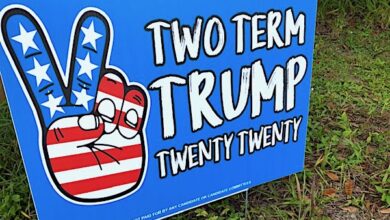 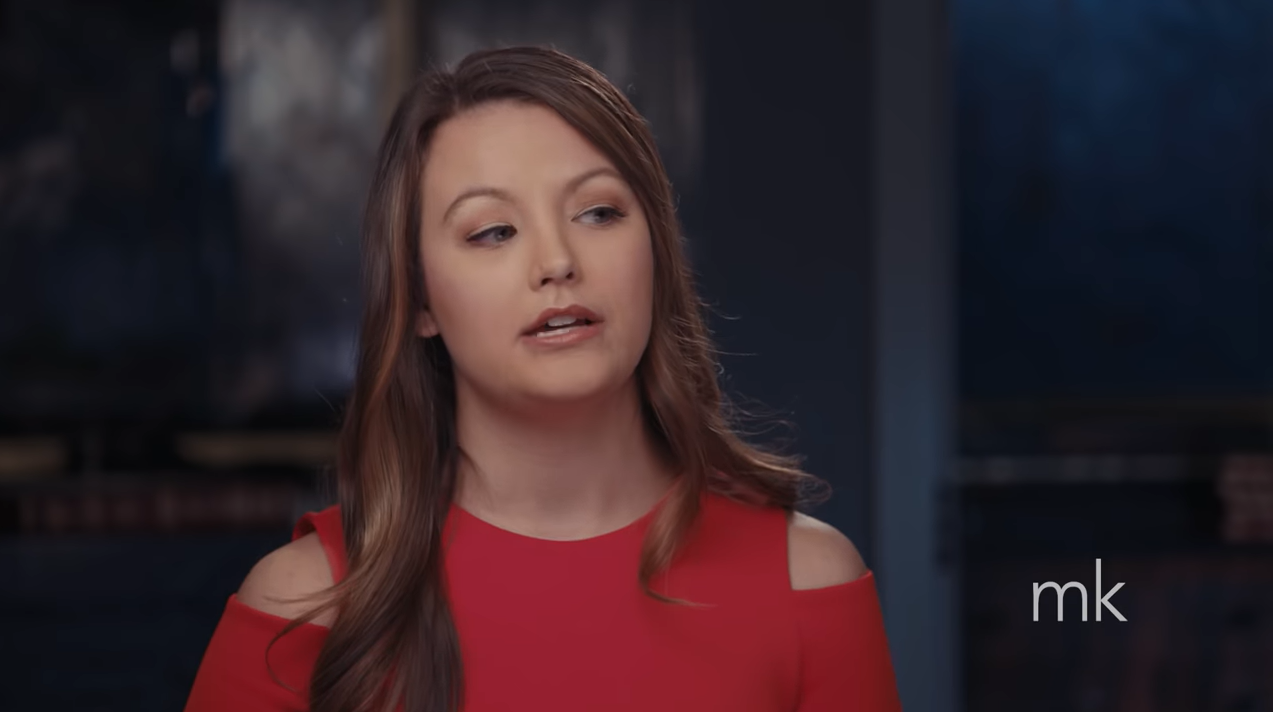 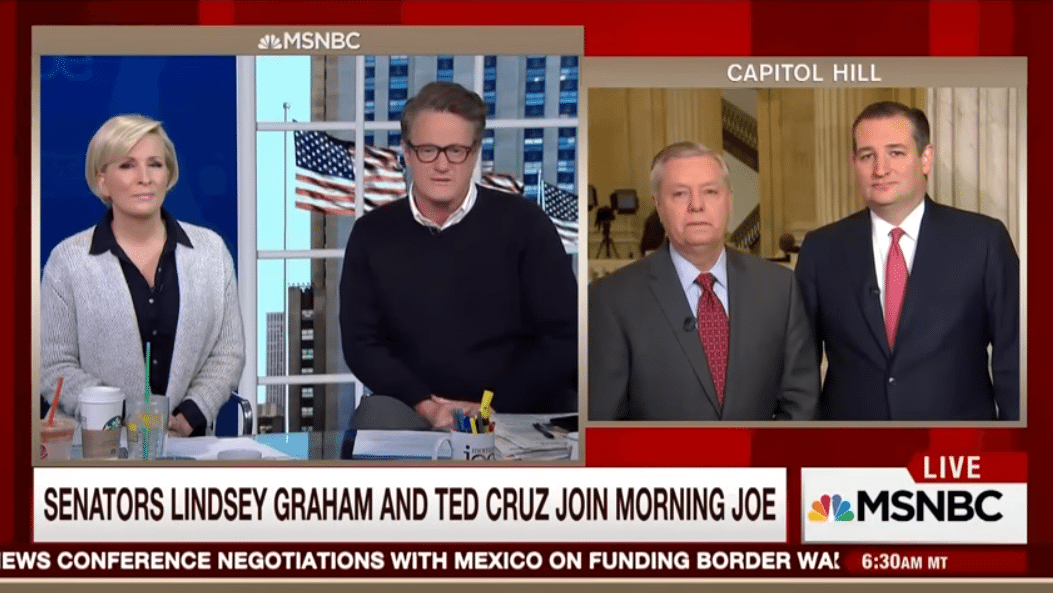 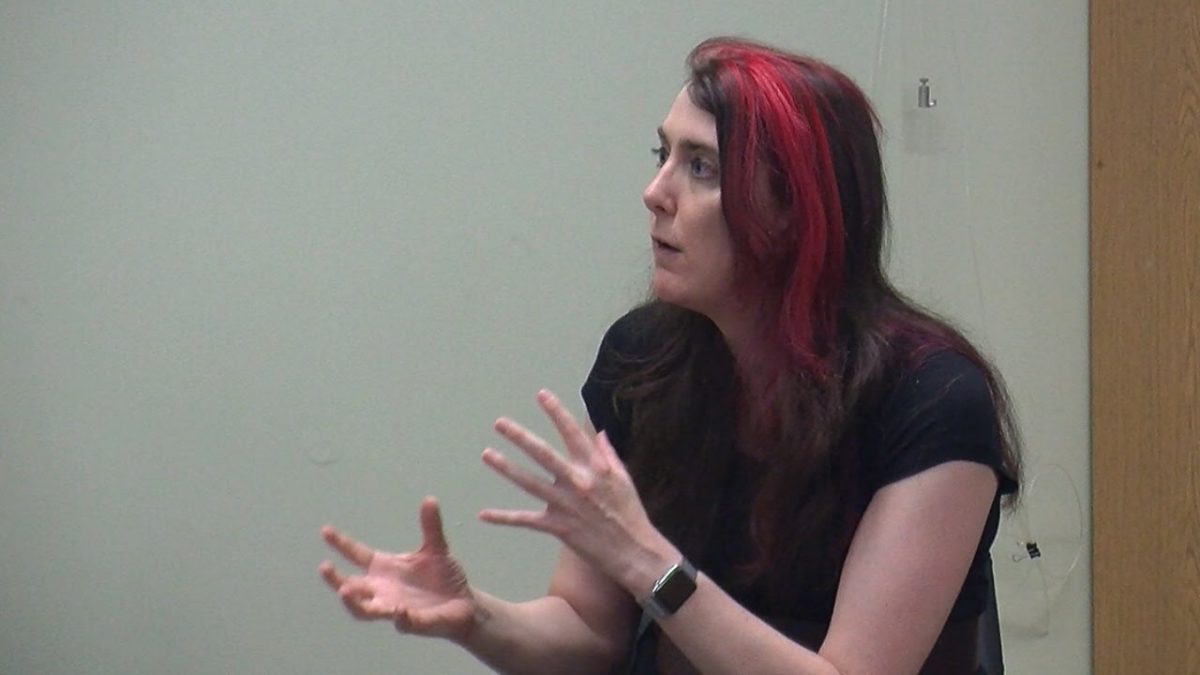