(Natural News) The plans of the authoritarian left should be clear to anyone who’s paying attention.  The question becomes, what do we do about it?

The intentions of the left are quite obvious by now.  Despite the propaganda smokescreen of the nation’s socialist media continually carping about a four-hour mostly peaceful protest instigated on video by Ray Epps on January 6, 2021, the evidence is right in front of you.

We’re making a distinction between the far-left ruling class and the rank and file.  As is usually the case, the latter are being dragged along as political cannon fodder.  Before WWII, everyone in Germany was a proponent of National Socialism.  After the war, no one was.

That should tell you something.

As J.R. Dunn explained it a few weeks ago:

Adapting left-wing terminology and usage is something that goes back a long way among conservatives. Consider only one example: Red/Blue political identification.

When this first entered media discourse in the late ’90s, nobody, but nobody, mentioned that it was sourced from military jargon, where it was used in exercises to describe the status of forces involved — “Blue” was friendly, “Red” (with a distinct nod toward the Soviets) was enemy. And yet, conservative writers trampled each other to adapt a usage that termed themselves and all their works as “enemies” — and enemies associated with communism at that.

No wonder they think we’re stupid.

We’re self-sorting between the socialist slave states and free states.

Consider the stark contrast between the two types just in the realm of the commonsense civil right of self-defense.  The collectivists of the slave states are working overtime trying to think of new ways of depriving the innocent of their basic human and civil rights, all for the sake of their “safety,” of course.

The People’s Republic of California is with Oregon, Illinois, Colorado, New Jersey, New York, and others in a perverse competition.  They are trying to come up with new ways of endangering the innocent in the face of skyrocketing crime rates —  everything from unconstitutional “red flag” gun confiscations and unconstitutional controls on private property to insurance requirements for exercising a fundamental human right.

Not surprisingly, freedom-minded folks are voting with their feet and escaping the socialist slave states controlled by the far left.  Supposedly, if people are fleeing to the sun belt, then how does that explain the massive exodus from California?

Does Biden Think He Can Win From His Basement? DNC Ratings Disappoint as Democratic Voters Appear Disengaged 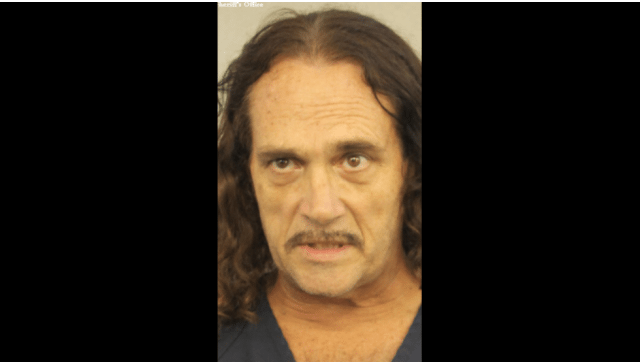