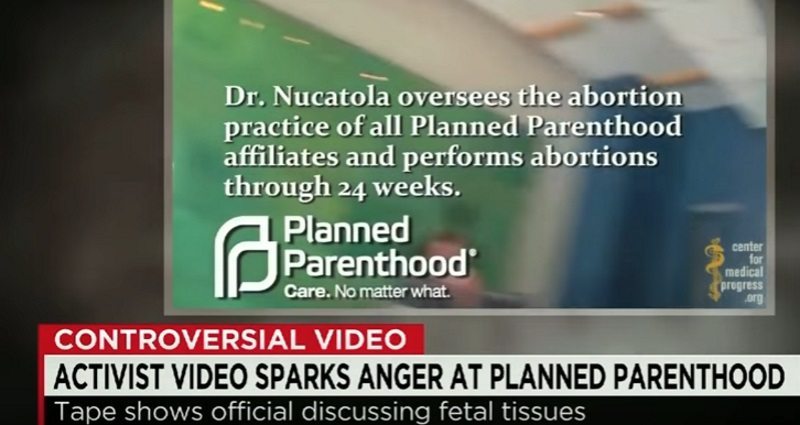 After over a year of comprehensive, nationwide investigative work, the Final Report of the House Energy & Commerce Committee’s Select Investigative Panel released on Wednesday, definitively shows that Planned Parenthood (PPH) and associates in their abortion empire are guilty of breaking numerous state and federal laws in their criminal harvesting and sale of aborted baby body parts.

The report documents admissions under oath by top-level Planned Parenthood leadership that they change their abortion methods to get higher quality baby parts, use fraudulent and invalid consent forms with vulnerable pregnant women, set their prices for fetal organs and tissue without regard to actual cost, and “It doesn’t bother me” that companies like StemExpress make money off of body parts harvested at Planned Parenthood.

Emails obtained by the Panel even show the National Abortion Federation sought to obtain kickback payments for each successful body parts harvesting at a NAF-member clinic. Law enforcement at all levels must now prosecute Planned Parenthood’s criminal abortion business to the fullest extent of the law, and the American taxpayer should no longer be forced to subsidize the barbarism of the abortion industry.

The House Select Investigative Panel has concluded its yearlong investigation and the report details many of the disturbing practices the Panel uncovered in the abortion industry with the selling of fetal tissue along with information regarding our public hearings, subpoenas, criminal and regulatory referrals. Also included is the listing of recommendations for improving access to appropriate scientific models, including human fetal tissue when warranted, in order to promote the advancement of science and the development of novel therapies.

“It is my hope that our recommendations will result in some necessary changes within both the abortion and fetal tissue procurement industries. Our hope is that these changes will both protect women and their unborn children, as well as the integrity of scientific research,” said Chairman Marsha Blackburn.

“Over the last year, the Select Panel’s relentless fact-finding investigation has laid bare the grisly reality of an abortion industry that is driven by profit, unconcerned by matters of basic ethics and, too often, noncompliant with the few laws we have to protect the safety of women and their unborn children,” said Congressman Diane Black.

“It has been an honor to serve on the Select Investigative Committee on Infant Lives.  The committee’s work uncovered aspects of the fetal tissue industry few people knew about, and I look forward to tracking the progress of the criminal referrals.  We must protect the unborn, and every citizen’s God-given right to life, liberty and the pursuit of happiness,” said Congresswoman Mia Love. 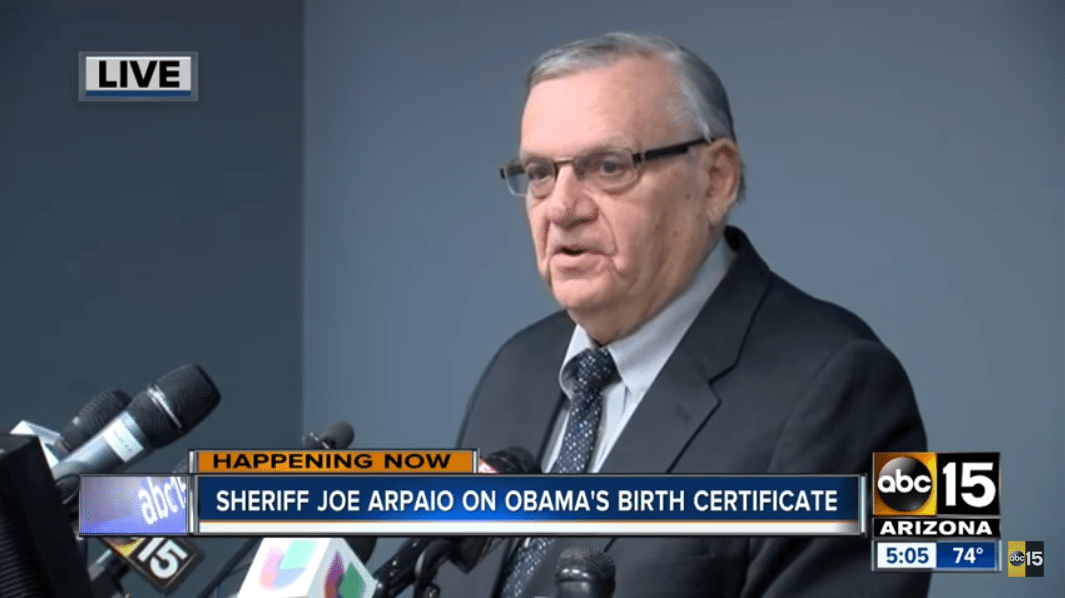 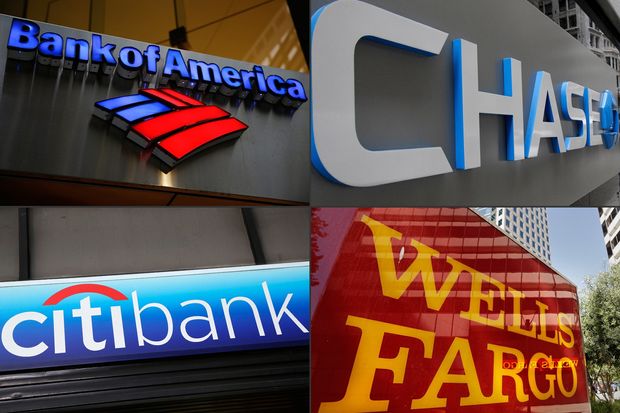