The video of an egregious beating of an elderly patient at a Detroit Nursing home went unreported by most media at the time. The suspect viciously beat a 75 year old male as he lay in his bed. Numerous reports by citizens who saw the Twitter video got the attention of the police. Fox plans more information on the incident.

The suspect, who goes by Jadon Hayden on social media, reportedly videoed himself beating other elderly people. He was supposedly a temporary “patient” at the Westwood Nursing Home for treatment. The video was shared around social media, including Twitter, until people began contacting Detroit Police.

“How does this guy have free rein to go into other patients’ rooms and physically abuse them and no one is aware of it?” Joann Uhler who noticed the video and alerted police

Warning: the video is graphic and will likely make your blood boil. Take note that Hayden is smiling and appears to enjoy his assault on the man.

It happened in Michigan. Detroit Police have opened an investigation following an online outcry. The suspect has recorded other videos of him beating other elderly people. pic.twitter.com/m1rLlkXkzW

Thank you to everyone for your assistance in bringing the senior home incident to our attention. The @detroitpolice is investigating the situation, and an arrest has been made. Thank you again. #ProtectAndServe #OurCommunity

“The nursing home and its administrators are still gathering information, conducting their own investigation, and cooperating fully with the police in their own investigation. We will issue another statement once we have gathered more facts regarding the incident. One thing we want to make clear, on the record, is that this incident did not involve a nurse or any other employee of the nursing home. The individuals involved were residents. The attacker in the video was turned over to the police around 11:30 a.m. this morning by the staff at the nursing home. He is not a long-term resident of Westwood, but he was recently admitted for recovery and rehabilitation purposes on a temporary stay. Westwood has been cooperating with the police and will continue to do so. The safety, health, and well-being of our residents remains a top priority of Westwood. We will continue to monitor the situation.

Until we receive more information, we will not be able to comment further on the matter at this time.”

The Detroit Nursing Home is obviously treating more than just ordinary elderly folks. Jadon Hayden is 20 years old. Though some claimed he was a nurse at the facility, Westwood says he was a patient there. He is obviously mentally challenged, so why wasn’t he locked off from the main elderly population?

Hayden reportedly made a video on YouTube in which he stated that “black people should rule the earth.” Which as far as hate crimes go, this one is classic. If the Detroit police have the courage to pursue it. Here is the video:

Another video Hayden posted shows a white man convulsing in the background.

Hayden is likely mentally ill. In any regard, what he has done is a hate crime. And it appears he may have done it more than once. 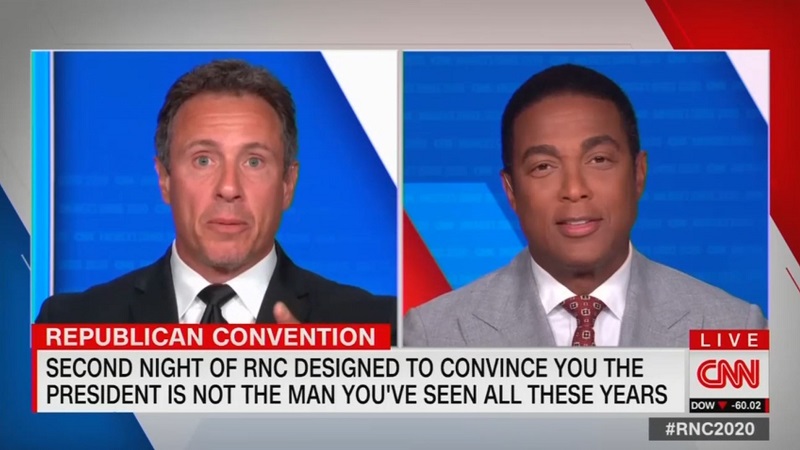 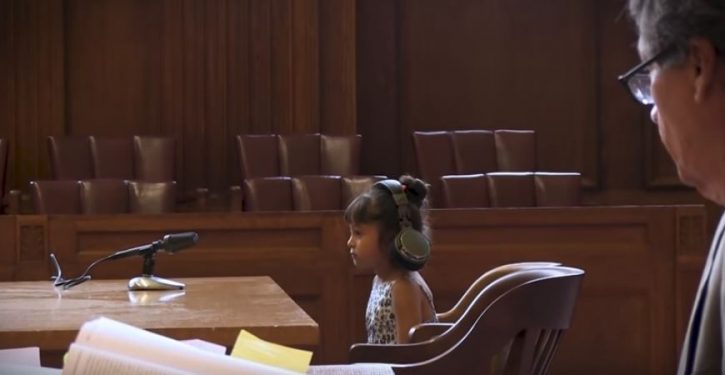