On Monday, July 6, Fox59 of Indianapolis reported that Jessica Doty Whitaker, a 24-year-old white mother of a three-year-old son, was shot and killed after an argument with what was believed to be supporters of the Marxist Black Lives Matter group.

The initial report, which was archived and can be seen here, claims the “shooting started with an argument over Black Lives Matter and language.”

Language?  What kind of Orwellian PC “newspeak” is this?

After that report, the Gateway Pundit said Jessica’s father, Robert Doty, told the outlet that, “the BLM supporters had walked by her and her fiance and said ‘Black Lives Matter,’ to which Jessica responded that ‘All Lives Matter.'”  That little tidbit was left out of the original report, but was added on Sunday after the article was updated:

According to (fiancé Jose) Ramirez, he and the victim and two other people were hanging out along the canal when someone in their group used a slang version of the N-word.

That word prompted a confrontation by a group of strangers.

During a brief argument, Ramirez claims the suspect’s group shouted Black Lives Matter and either Whitaker or someone in her group replied that All Lives Matter.

Eventually the two sides separated because they realized they were both armed. The groups then fist bumped and walked away from each other.

A few minutes later, the report says, the killer opened fire from a nearby bridge and ran away.  Ramirez, Doty’s fiancé, returned fire but apparently didn’t hit anyone.

Jose admits he returned fire, but didn’t hit anyone. He says explaining to Jessica’s son Greyson that he’ll never see his mom again has been the hardest part for the family.

“It’s hard to tell him his mom is in heaven and if you want to talk to her you have to look up and say, ‘I love you mom,’” said Ramirez.

Writing at the Gateway Pundit, Cassandra Fairbanks said the shooting, which appears to be racially-motivated, has yet to catch the attention of the so-called “mainstream media.”

(Robert) Doty confirmed that neither CNN nor Fox News has reached out for information about the case, despite the murderer being on the loose.

When asked how the family is holding up, Doty said “one day at a time is all we can do.”

Her sister Jennifer told TGP that they were walking the canal with friends after an “awesome” Fourth of July celebration.

Fox59 said the family simply wants her killer caught and brought to justice.

“We’re going through a lot. The 3-year-old boy doesn’t even understand really,” Ramirez said. “I just want justice for Jessica and her son and her family.”

Here is a video report, courtesy of Fox59:

The Indianapolis Police Department is asking for the public’s help.  Anyone with information is asked to contact the IMPD Homicide Office at 317.327.3475 or Crime Stoppers of Central Indiana at 317.262.8477 or (TIPS).

Exit question: Do the companies that reportedly support BLM endorse this? 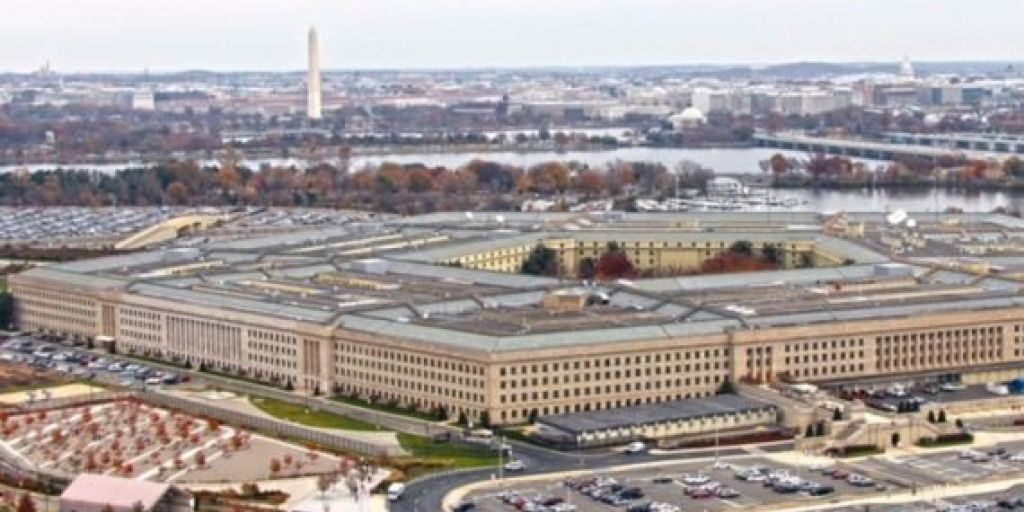