Despite those on the left side of the aisle often propagating the tale of how violent supporters of Donald Trump are, there are those who claim to be ready for Hillary that are having, as the Brits say, just a spot of bother regarding personal anger management. As reported by Breitbart.com’s Daniel Nussbaum and also by Joi-Marie McKenzie of ABC News, both on May 15, 2016, Hollywood actor Wendell Pierce was arrested by Atlanta’s Finest early this morning for a very physical confrontation with a couple, of whom the woman identified herself as a supporter of Socialist Democrat Bernie Sanders.

According to both reports, Pierce was registered as a guest at Atlanta’s Tony Lowes Hotel. It was there that around 3:30 am Saturday, Pierce struck up an amiable conversation with a couple he had met in the lobby. That’s pretty much where the two different news services offer up, or in the case of ABC News, don’t offer up, the same amount of information to the American people.

According to Breitbart’s Nussbaum, things quickly “turned physical when the unidentified woman claimed to be a supporter of Bernie Sanders’ candidacy. Pierce is supporting Democrat frontrunner Hillary Clinton in the presidential race.” And as they say in the late night infomercials, but wait… there’s more.

Pierce allegedly knocked the woman’s male companion “aside and then allegedly began attacking her by pulling her hair and hitting her in the head.” After the couple contacted hotel security, they in turn called the Atlanta P.D. As cited by Nussbaum, Pierce was booked on a charge of battery, but later released on a $1,000 bond.

But according to ABC’s McKenzie, “Atlanta Police said the incident ‘did not raise to anything significant.'” McKenzie also noted that “police refused to say what the charge was.”

Piece is best known as the tough guy detective Bunk Moreland on the HBO crime drama The Wire. He also recently played Supreme Court Justice Clarence Thomas in HBO’s Confirmation. Pierce has also made known his support for Hillary Clinton, recently tweeting “#HillaryClinton speech was a clarity of purpose, a clarity of the platform and policies.”

One ending bit of information both Breitbart and ABC news did agree – when their respective news services contacted Pierce’s representatives for comment, neither have had their calls returned. 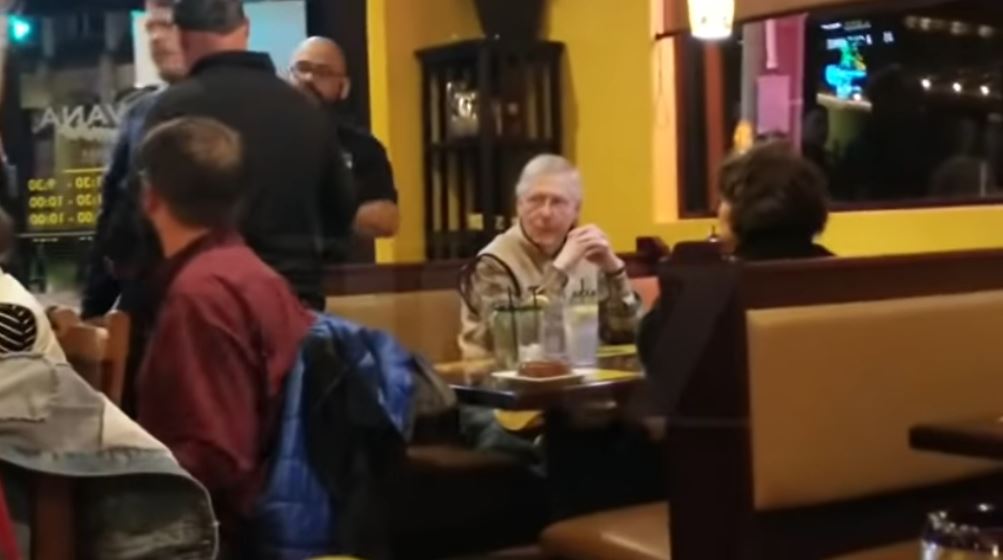